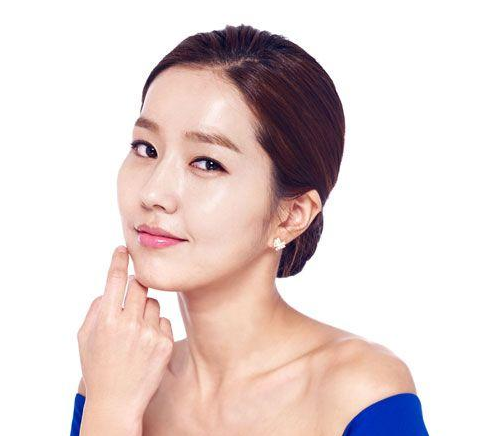 The former Fin.K.L member who is now active as an actress will hold her wedding in Hawaii on February 20. Her husband-to-be is a non-celebrity who works in finances in the United States.

Their wedding will be very small and private with only extended family members attending. A pastor in Hawaii will be officiating the ceremony. The couple will enjoy their honeymoon in Hawaii before heading over to New York as newlyweds. They plan on flying back and forth from New York to Korea, so Lee Jin will continue her work as an actress.

Lee Jin met her six-year senior groom-to-be in 2014 through friends and is getting married after dating for one year. Her husband is not Korean American, he is Korean but has U.S. citizenship. He is described as having a very caring personality.

The actress debuted as a member of Fin.K.L in 1998 and started acting in the 2002 sitcom “Nonstop.” She has since acted in various dramas including “The Great Seer” and “Birth Secret.”

Lee Jin
Fin.K.L
How does this article make you feel?