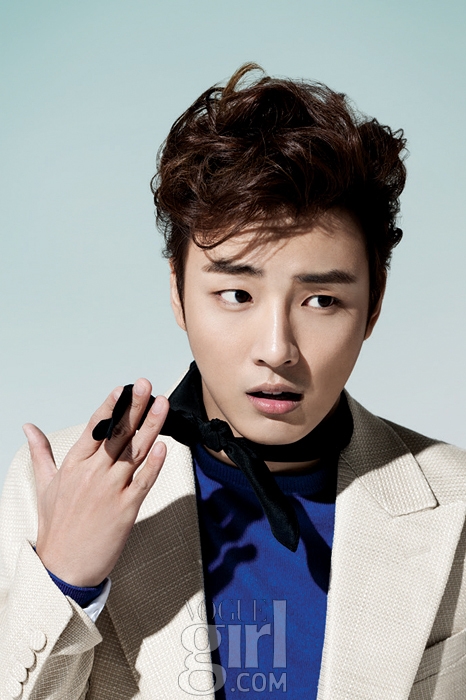 On February 16, a representative from JTBC confirmed, “We are currently in talks about Yoon Shi Yoon joining “Witch Bogeum.” However, his participation has not been finalized yet.

“Witch Bogeum” is about the young Heo Jun, who was a court physician during the reign of King Seonjo of the Joseon Dynasty. It is a fantasy romance story that will be a fusion historical drama.

Are you excited to see his next drama?