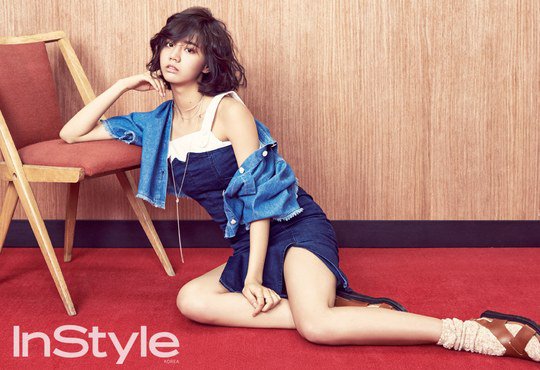 Hyeri did this photo shoot very professionally and well despite being quite busy with filming various advertisements after “Reply 1988” ended.

The kind of style she managed to perfect for this pictorial was especially eye-catching because it was completely different from the kind of image she had for the drama. 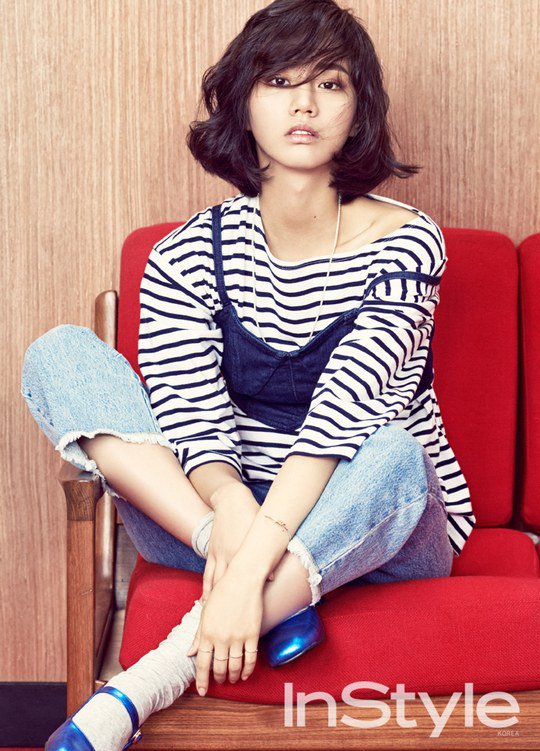 In the interview portion of the pictorial, Hyeri talked about what kind of life she wants to lead, saying, “I want to live a fun life that has both ups and downs, not one that’s just a boring climb.” 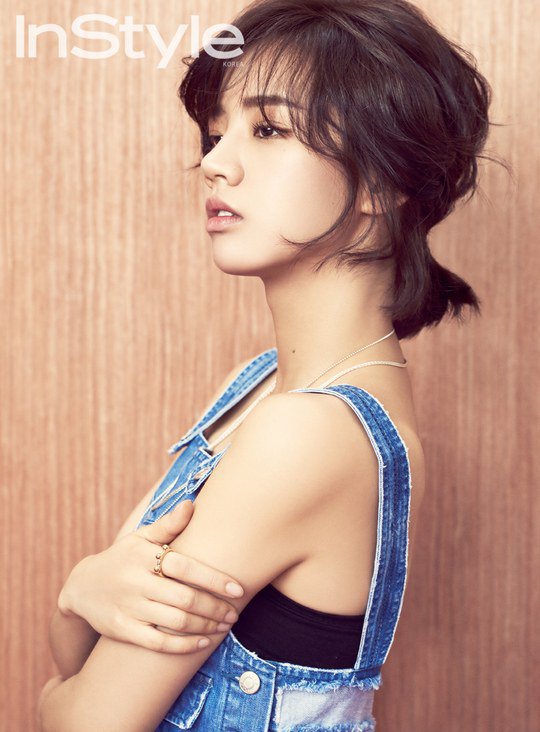 Fans will be able to check out Hyeri’s photos and interview in InStyle’s March issue.

Girl's Day
Hyeri
InStyle
How does this article make you feel?