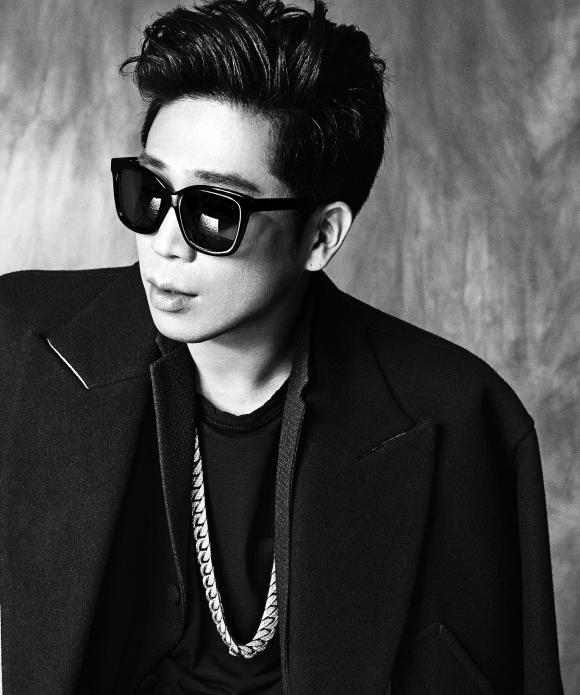 MC Mong To Stay in the Same Agency as Girls Day

Rapper MC Mong has re-signed his contract to stay in the same family as Girls Day.

On February 16, DreamT Entertainment revealed, “Earlier this year, the mother company of DreamT Entertainment, Wellmade Yedang, decided to sign a new contract with MC Mong and for the next three years, we plan on supporting his promotional activities.”

MC Mong signed a contract with Wellmade Yedang in 2014 and has since released his sixth album “MISS ME OR DISS ME” on November of 2014. In March of 2015, he released “SONG FOR YOU” and also held a solo concert in December of 2015.

A representative from the company said, “MC Mong is such a talented musician. We look forward to supporting him fully. We plan on having album promotions and concerts and other diverse activities for him soon.”