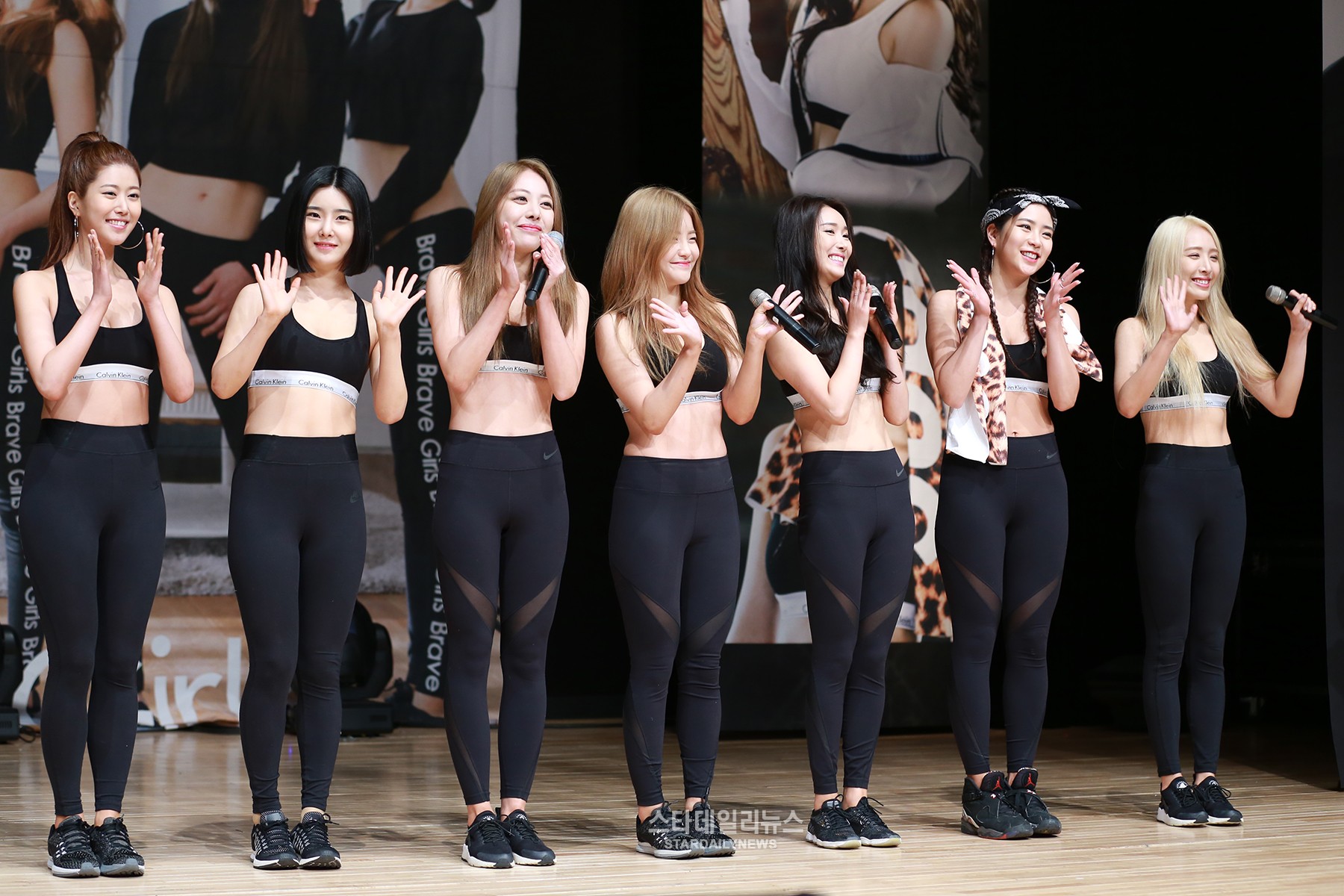 Girl group Brave Girls, who returned today after a three-year hiatus with five new members, opened up about their desire to succeed with this comeback.

On February 16, the group held the showcase for their single “Deepened.”

Hyeran, one of the original members, said that it’s now or never. “I’ll promote our song while thinking of this as my last chance.”

“I’m extremely close with all the current members. I hope to continue promoting as an artist in the future,” she expressed her affection for the renewed group, and soon burst into tears.

Also a member since Brave Girls’ debut in 2011, Yoojin agreed with Hyeran’s comments on great teamwork, saying, “Fortunately, we got along extremely well with the new members straight from the beginning. We were almost surprised at how smooth everything was. It was a relief.”

Star Daily News
Brave Girls
How does this article make you feel?