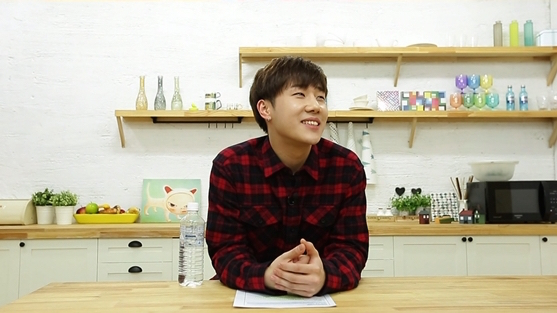 INFINITE‘s Sunggyu has made a surprising promise.

The upcoming episode of MBC Every1‘s “INFINITE Showtime” will feature the INFINITE members interacting with their fans in 100 percent self-produced, one-member live broadcasts.

Sunggyu, Dongwoo, Hoya, and Sungjong are the members who will participate in the live self-broadcast,”My INFINITE Television,” a parody of the actual show “My Little Television.” They worked together with Woohyun, Sungyeol, and L, who couldn’t participate in the actual live show, to create ideas that showcase their own unique individualities, and will show sides of themselves that haven’t been shown before on television. 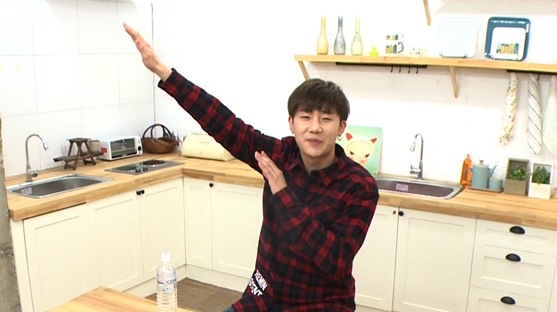 Poor Sungyeol who couldn’t even participate in this upcoming episode is now in danger of having all his appearance fees given away due to Sunggyu, making everyone laugh at the possibility.

This episode of “INFINITE’s Showtime” will air this upcoming February 18, at 6 p.m. KST.

Infinite's Showtime
INFINITE
Sungkyu
How does this article make you feel?