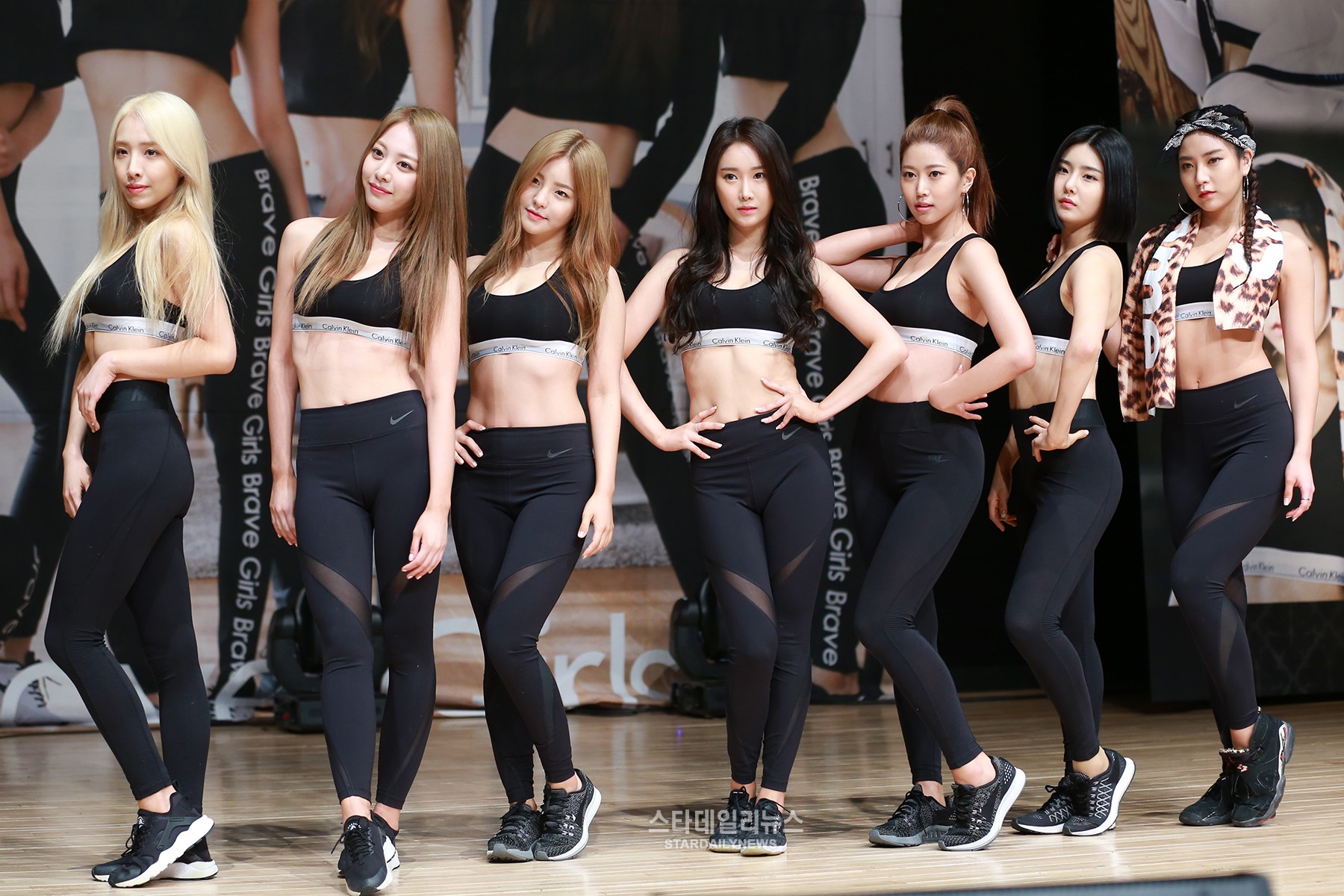 Girl group Brave Girls revealed that they won’t be able to wear the sporty outfit shown in their new music video.

On February 16, Brave Girls attended a showcase to celebrate the release of their new single album “Deepened.”

The members showed up to the event wearing black leggings and sports bras that they wore for the title song music video. When asked about the outfit, Brave Girls stated, “We can’t wear these outfits for broadcast. We will wear a different outfit when promoting the song.”

Meanwhile, Brave Girls added five new members to the group and is now promoting with a total of seven members for their comeback.

Star Daily News
Brave Girls
How does this article make you feel?