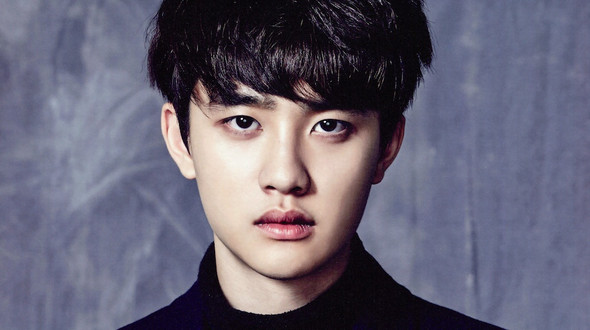 EXO member D.O is next up to feature in SM Entertainment’s series of singles released through their digital music channel STATION!

On February 16, SM Entertainment dropped a prologue video for D.O’s new single, “Tell Me (What Is Love).” The track was written, composed, and arranged by Yoo Young Jin, the popular hitmaker behind such tracks as Super Junior’s “Sorry, Sorry,” EXO’s “Mama,” Girls’ Generation’s “I Got a Boy,” and more.

It appears that fans will be gifted with a full studio version of “Tell Me (What Is Love),” which D.O performed a short version of at the group’s concerts in 2014.

D.O’s single is the second to be released by STATION, and follows Girls’ Generation member Taeyeon’s hit single “Rain.”

“Tell Me (What Is Love)” will be released on February 19. Watch the prologue video below!

EXO
D.O.
Yoo Young Jin
How does this article make you feel?