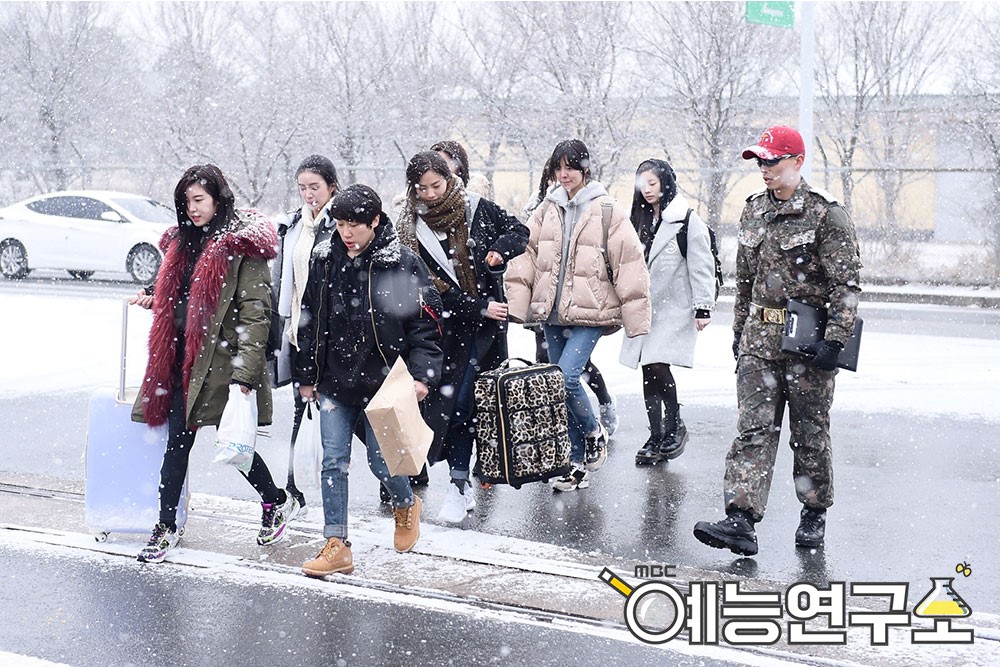 The eight women who are starring in the fourth female soldier edition of “Real Men” have now enlisted!

On February 16, MBC shared photos of the cast members arriving to enlist in the Armed Forces Medical School to train to become medical non-commissioned officers. TWICE’s Dahyun, Secret’s Hyosung, Fiestar’s Cao Lu, After School’s Nana, actresses Gong Hyun Joo, Lee Chae Young, and Kim Sung Eun, and comedienne Kim Young Hee can be seen in the images braving the cold to make their way to the school. Members of TWICE were also there to see Dahyun off!

All eight cast members will be receiving basic nursing training, as well as learn how to treat injuries on the battlefield. 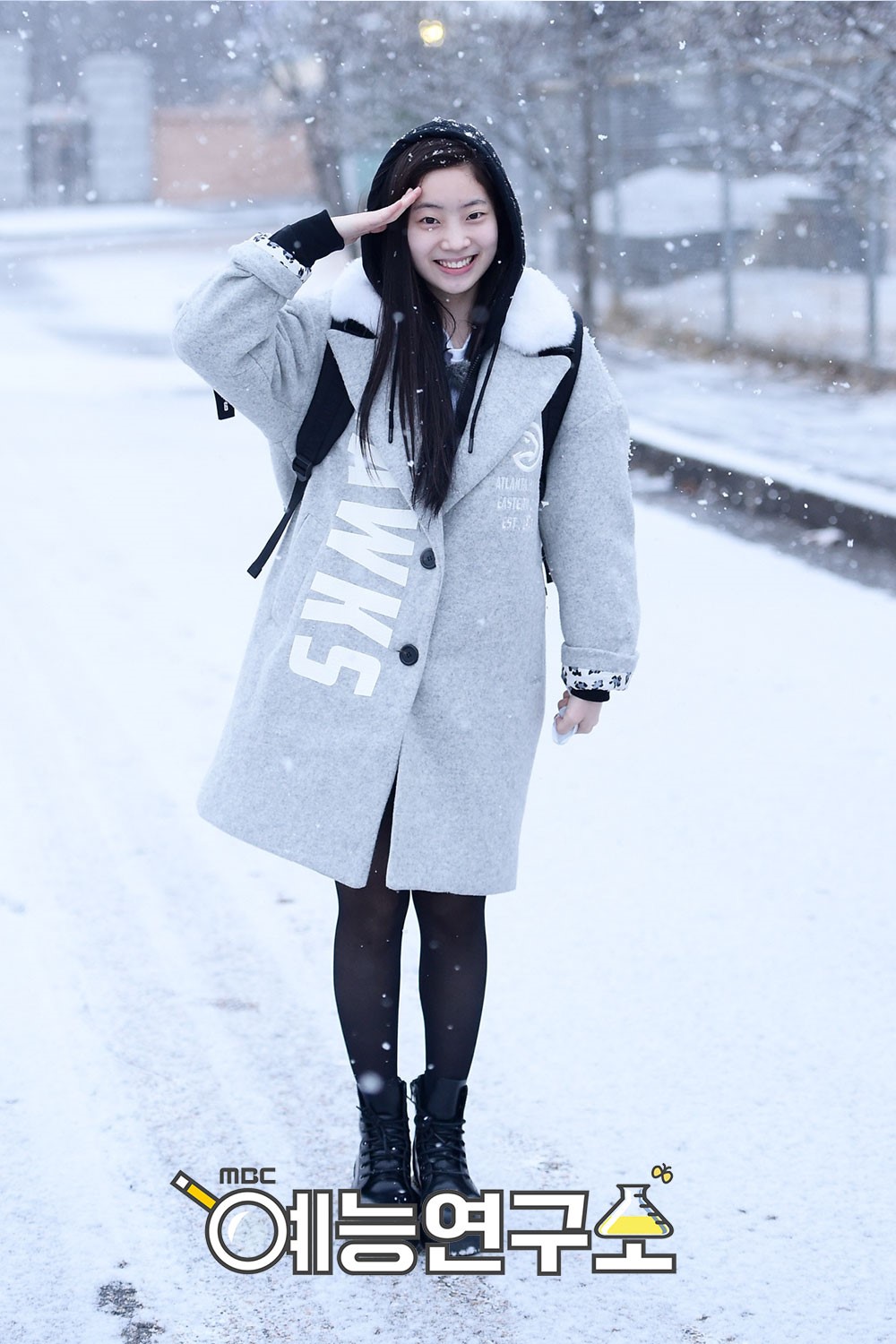 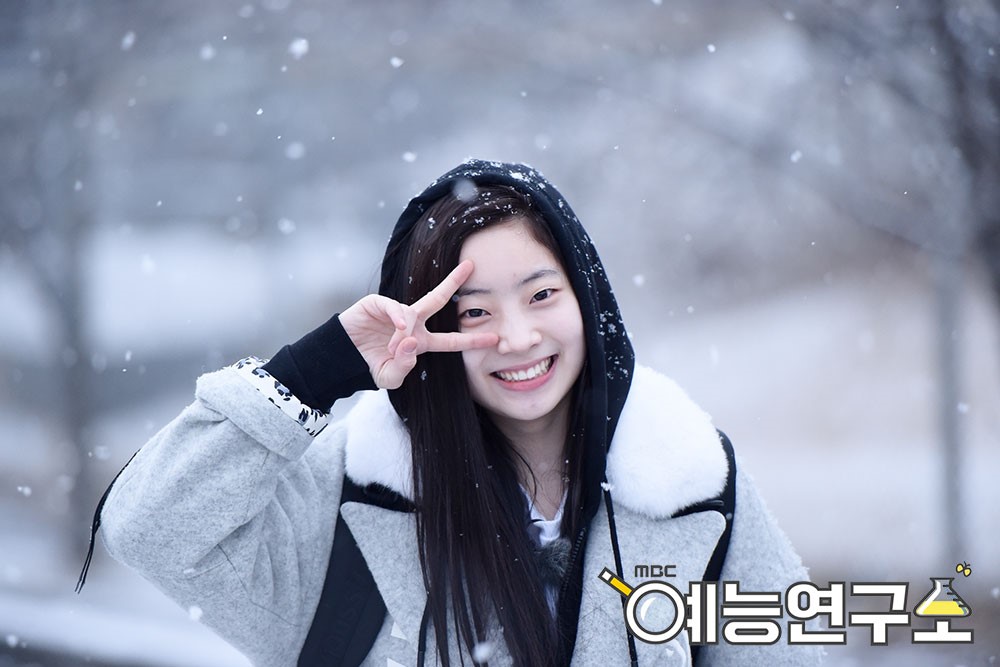 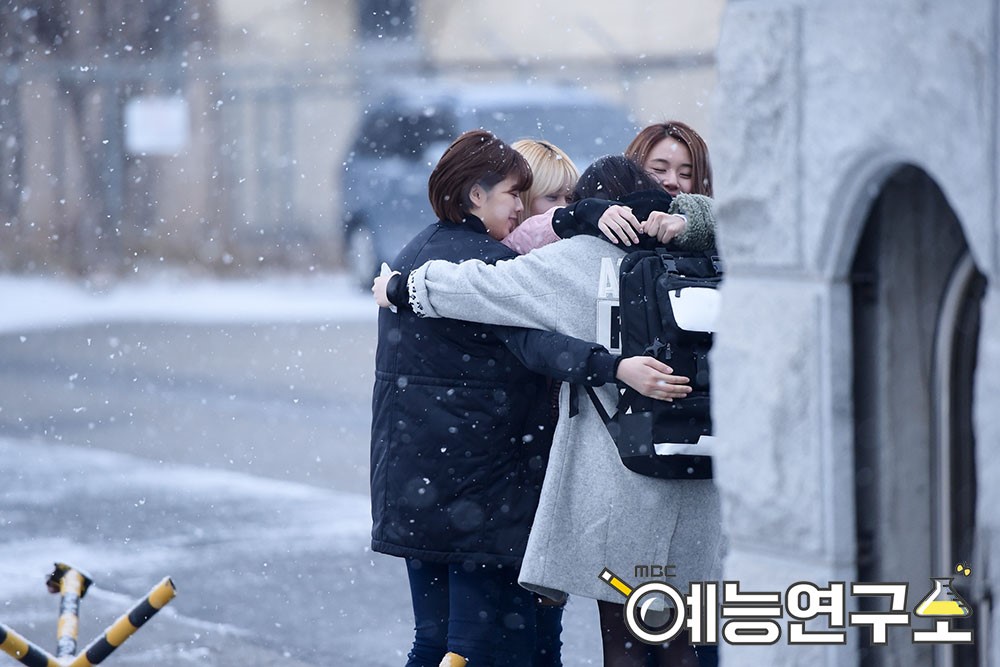 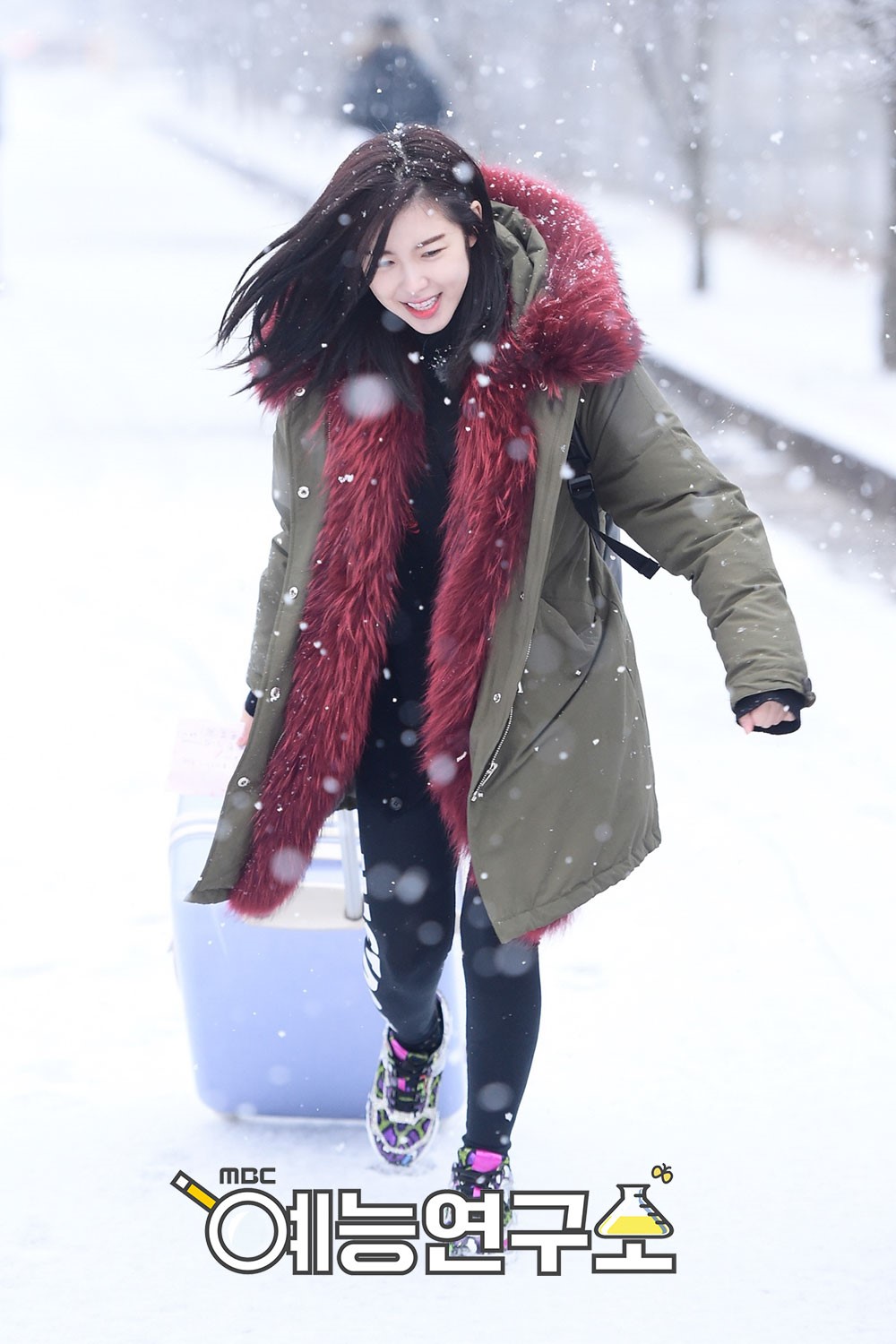 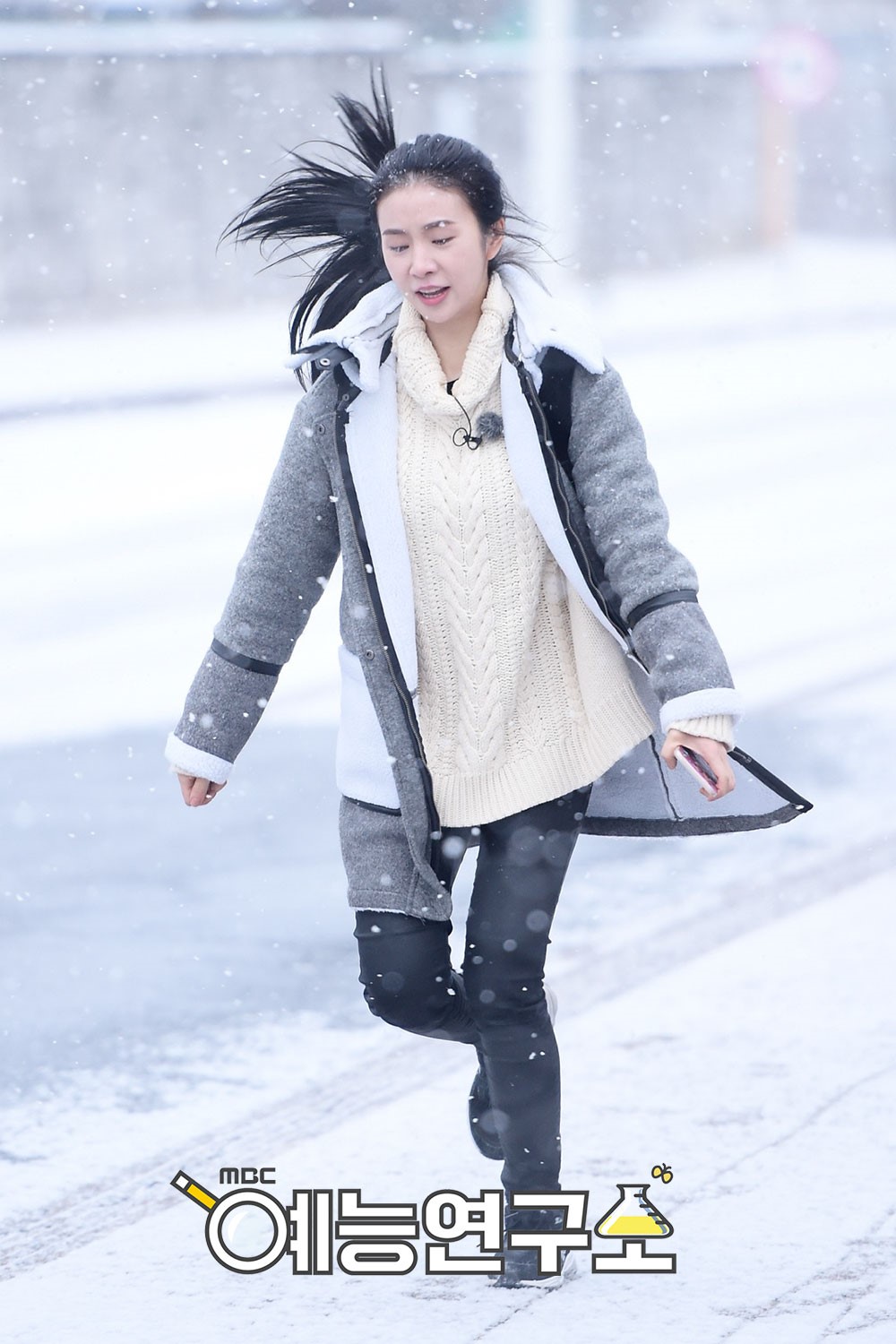 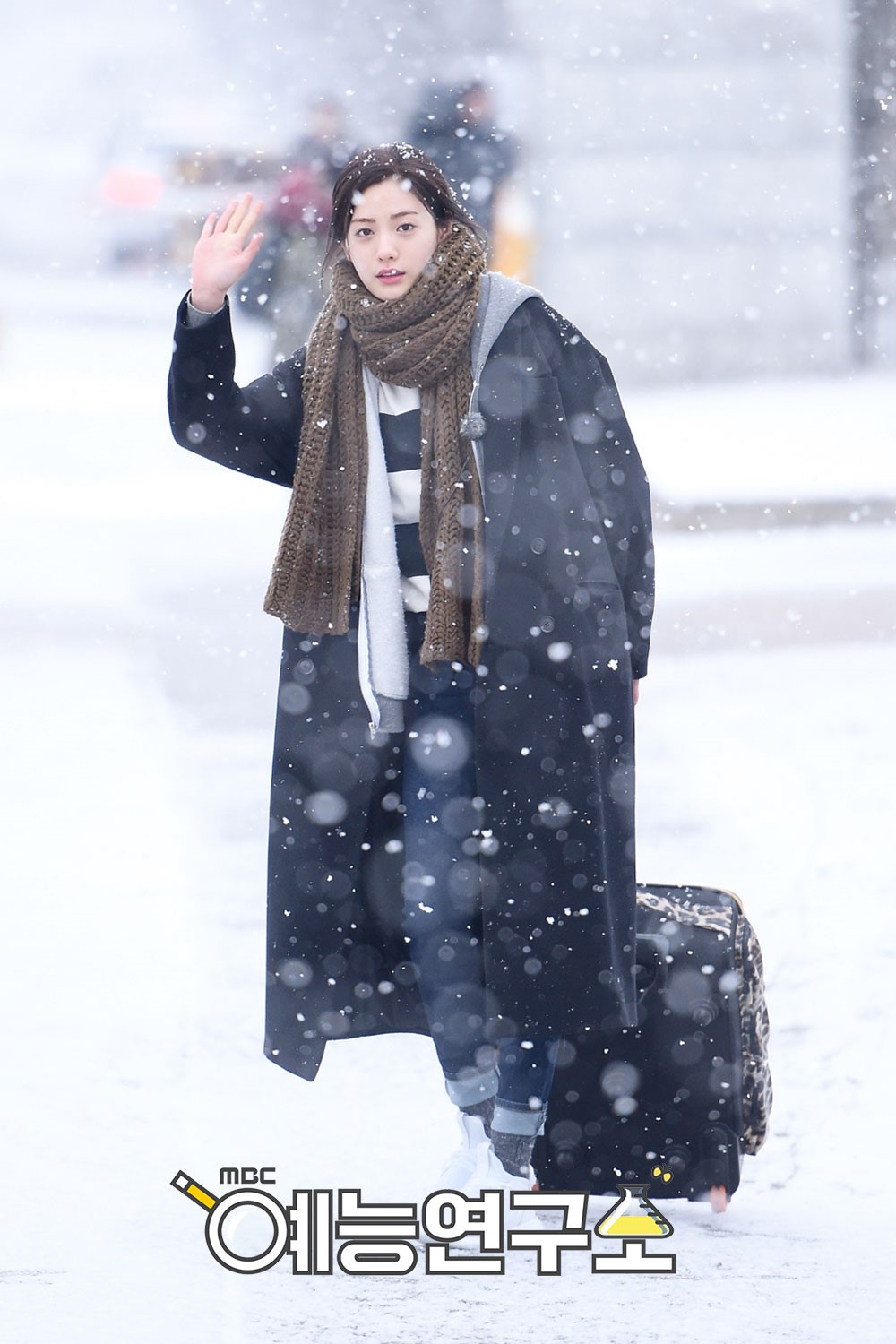 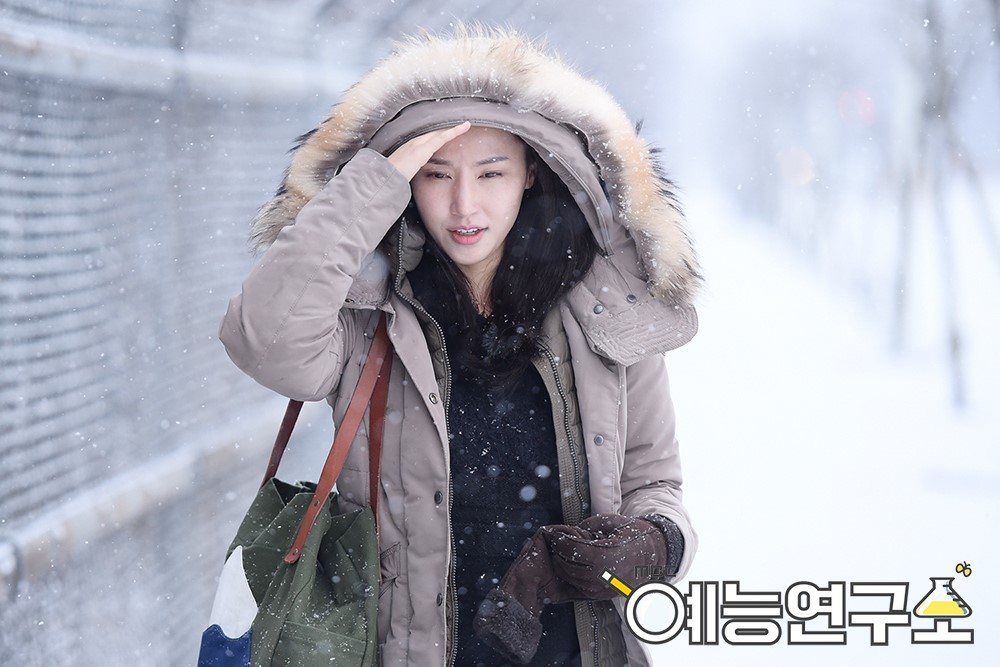 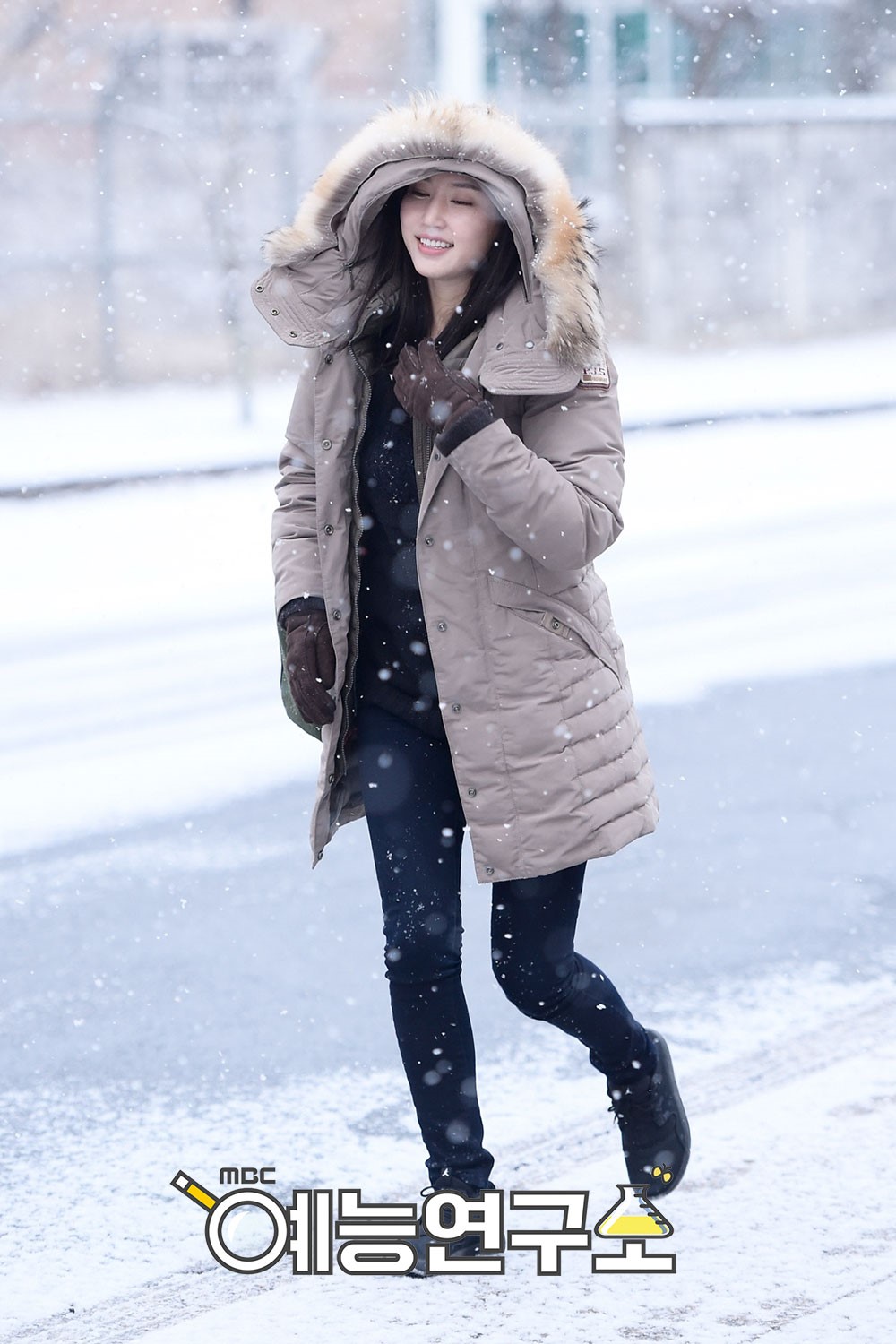 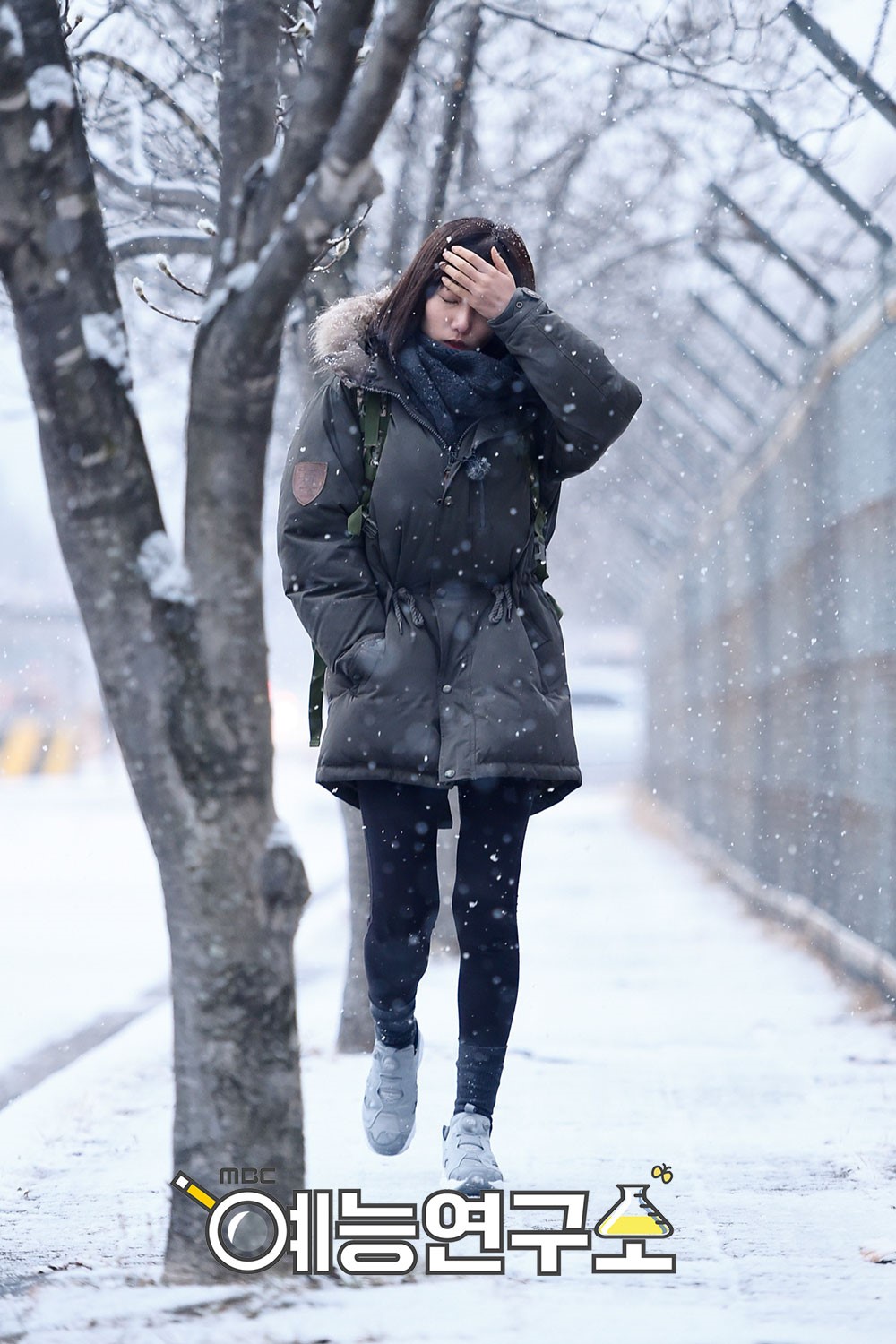 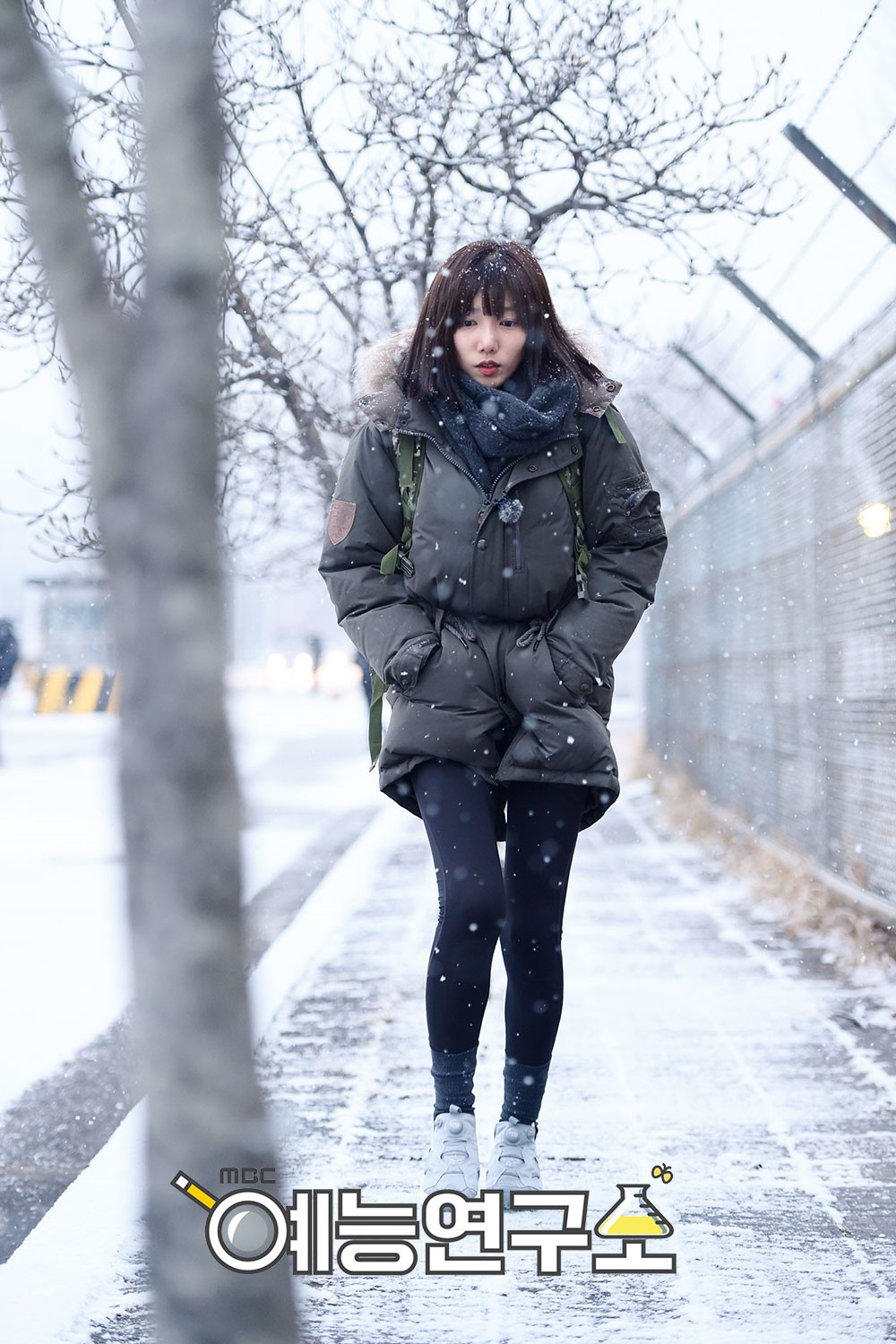 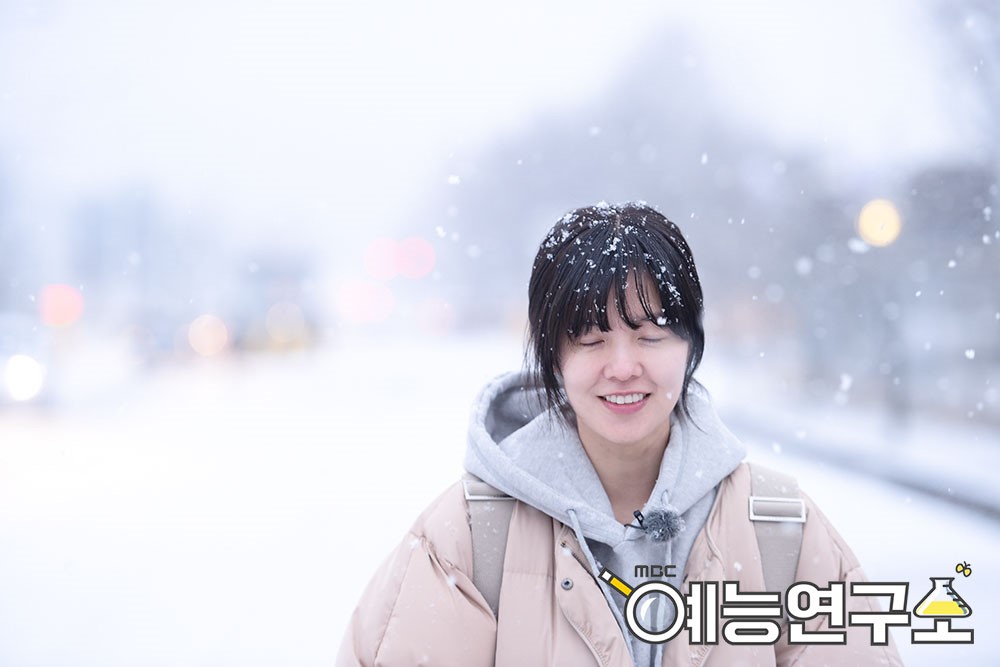 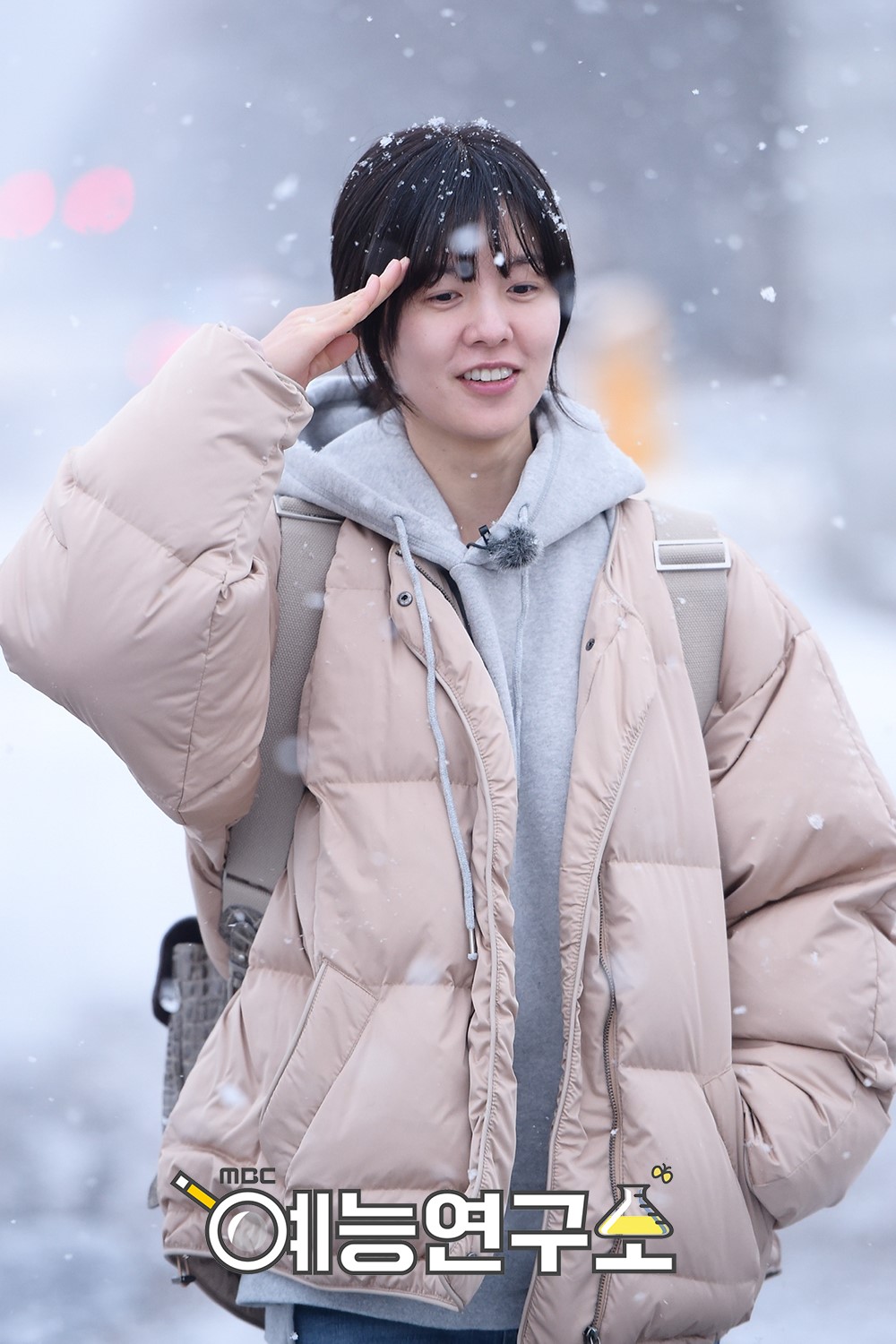 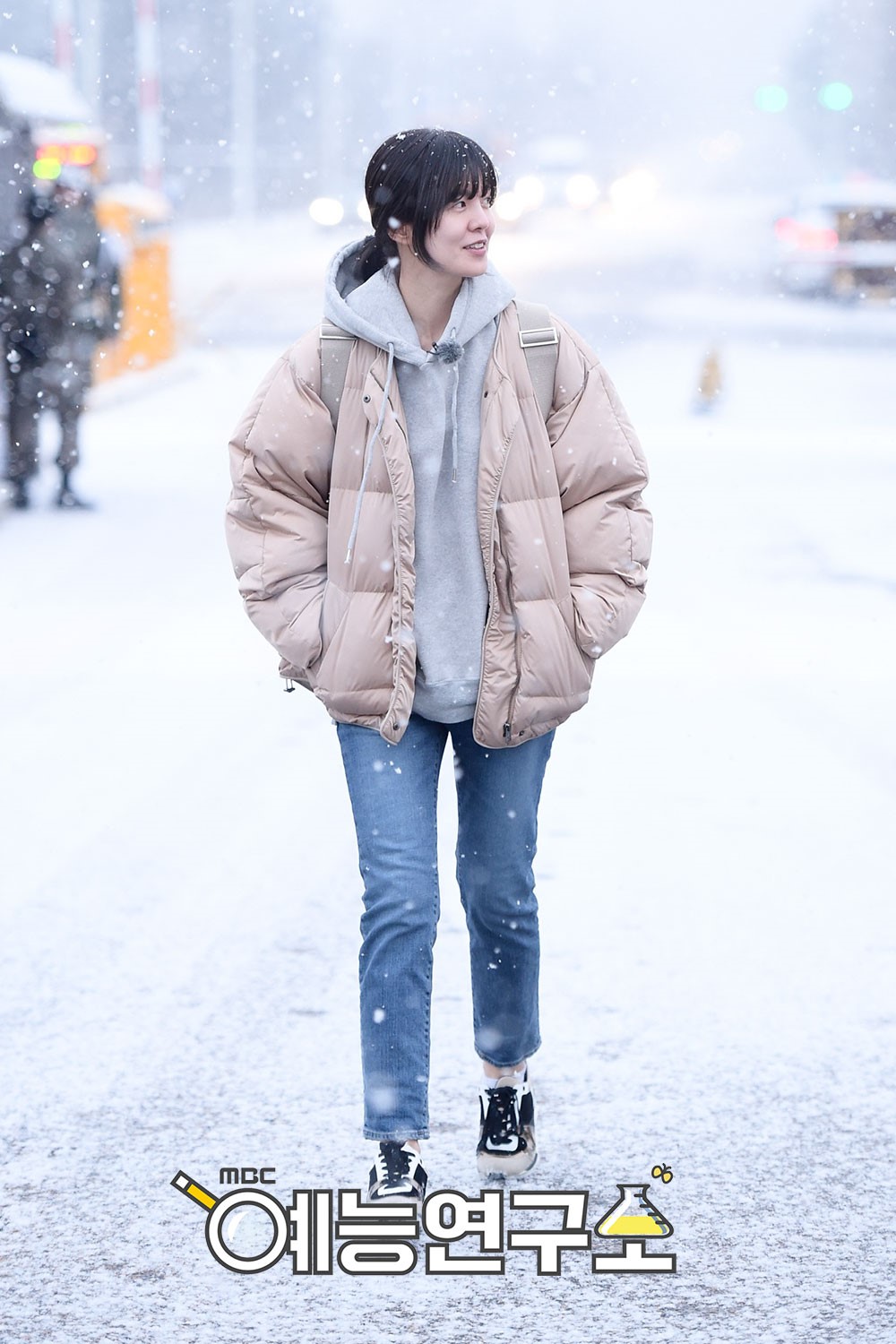 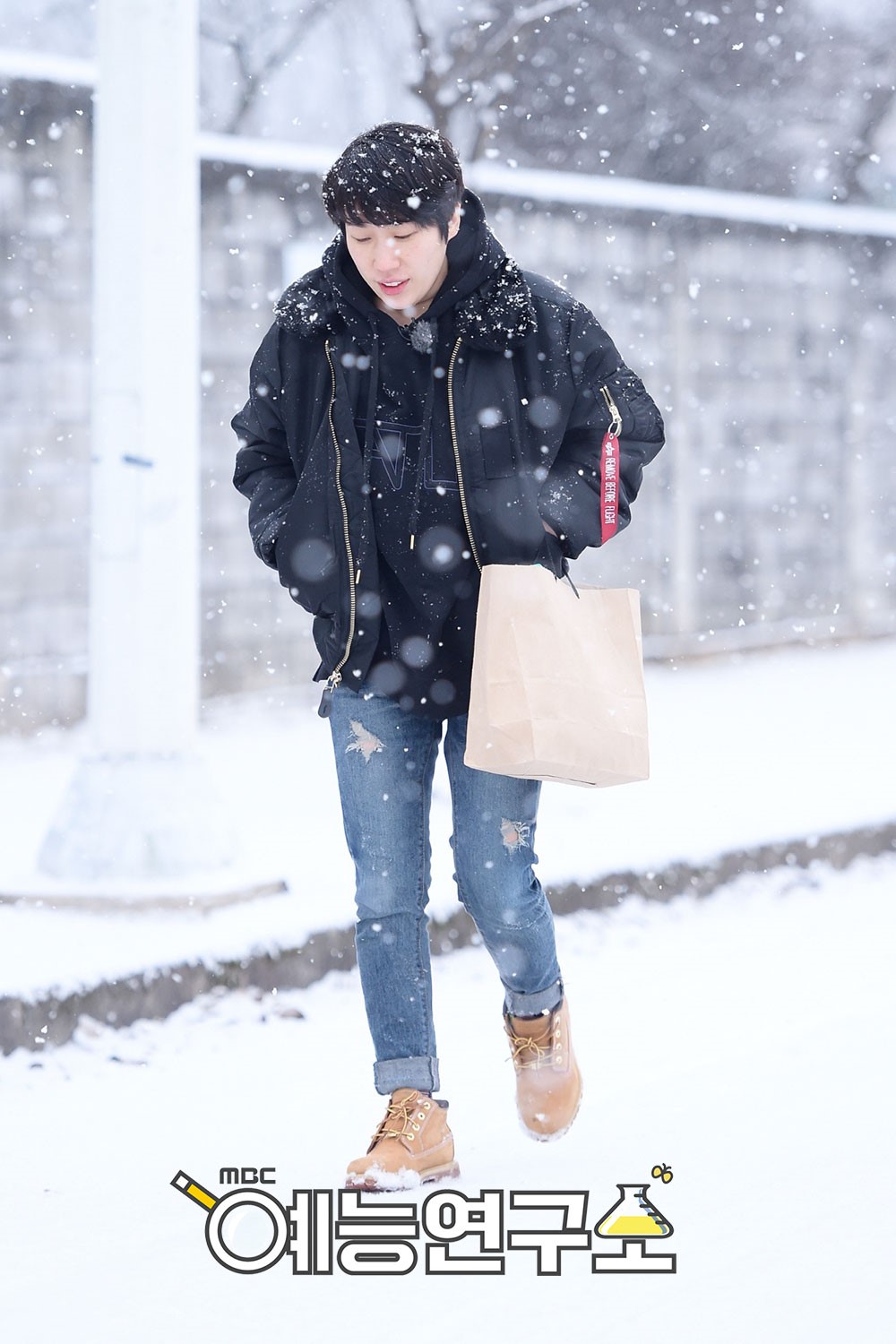 The first episode of this season of “Real Men: Female Soldier Edition” will air on February 21 at 6:20 p.m. KST on MBC.

Watch a teaser for the show below!