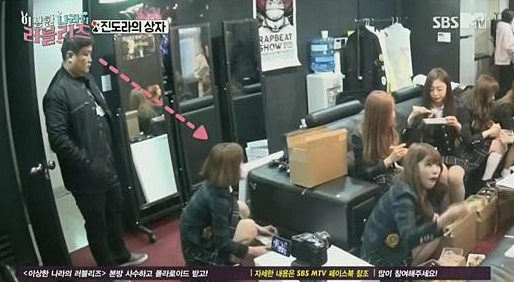 Girl group Lovelyz revealed a time that they were punished by their manager for secretly eating food.

On February 16, the first episode of the new SBS MTV variety show “Lovelyz in Wonderland” premiered.

On this first broadcast, it showed the Lovelyz members secretly hiding from their manager as they ate snacks, which are prohibited as a part of their diet. They took out snacks that they had hidden in their dorm and were happily eating it. However, as soon as their manager entered, their facial expressions quickly changed, and the atmosphere instantly became different.

During an interview with the producers of the show, member Kei said, “One time, we secretly ate toast in our dorm. But our manager caught us and plates were thrown.” 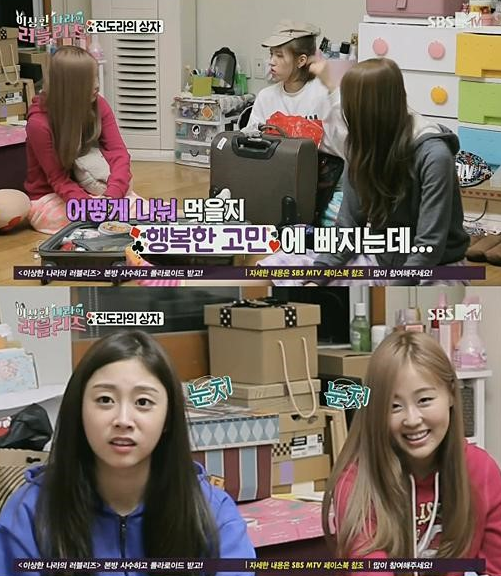 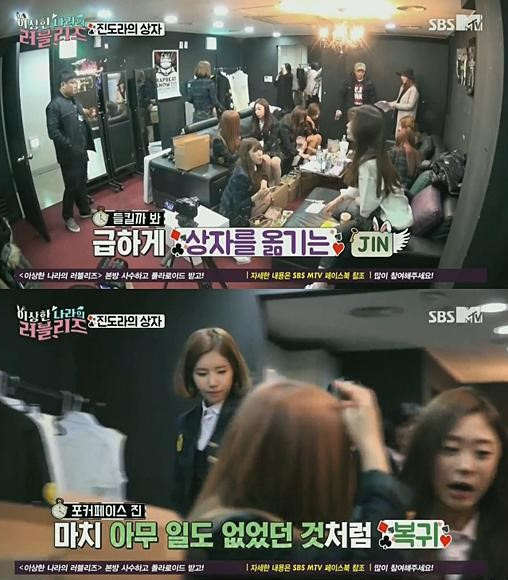 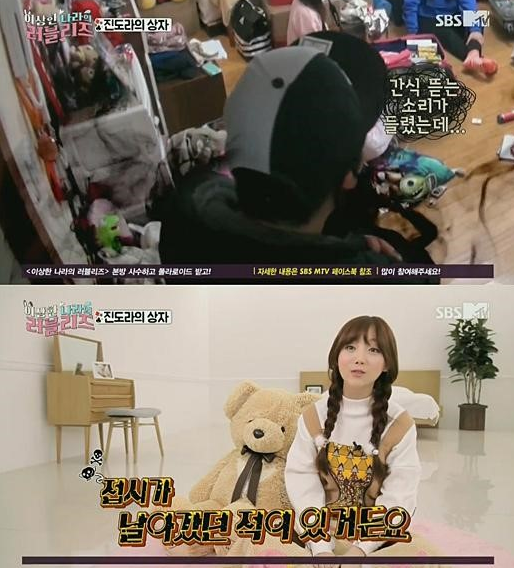