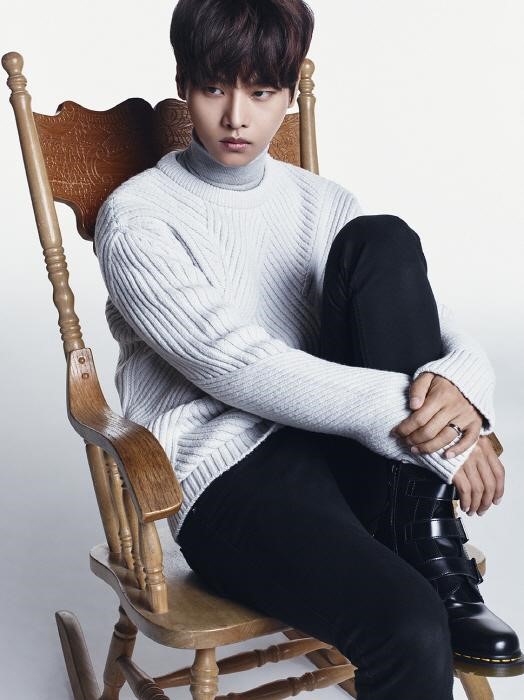 VIXX‘s N has been cast as the main protagonist for the upcoming web drama, “Tomorrow Boy.”

According to Jellyfish Entertainment, N has been confirmed for the role of Ahn Tae Pyung, the male main character.

“Tomorrow Boy” tells the tale of a handsome, young patriarch who lives on for tomorrow even in the midst of adversity. N will play said young patriarch, Ahn Tae Pyung, who has lost both his parents, and is in charge of taking care of his grandmother along with his four younger siblings. Despite his circumstances, Ahn Tae Pyung has a strong conviction and is energetic, while he pursues his studies and earns money for his family.

N’s first attempt at acting was in MBC‘s “Hotel King,” which aired in 2014. His most recent drama was “Sassy Go Go,” which ran in the fall of 2015. His appearance was looked well upon, and N is becoming known as a “next generation actor-dol.”

The script of “Tomorrow Boy” is written by Park Sun Jae, and will be directed by Park Sun Jae and Jang Eu Soon. It will air in March, through Naver TVcast.

VIXX
Tomorrow Boy
N
How does this article make you feel?