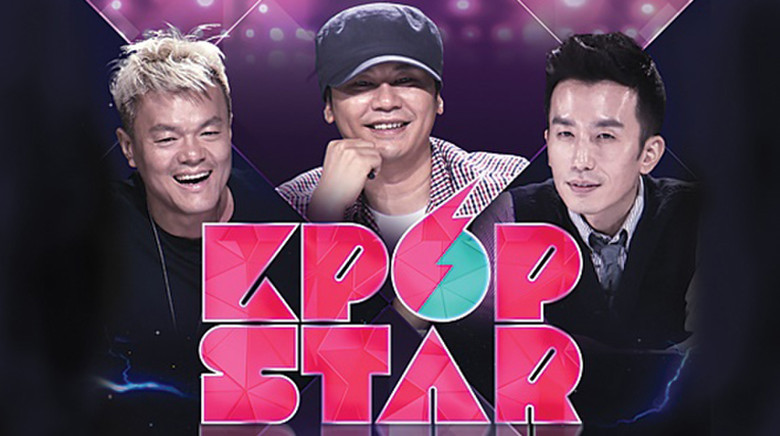 “K-Pop Star” Gears Up for Its Sixth Season

“K-Pop Star” is currently airing its fifth season, which is doing very well in viewership ratings. YG‘s Yang Hyun Suk, JYP‘s Park Jin Young, and Antenna Music‘s Yoo Hee Yeol are the three judges in charge of leading this program, and they are one of the reasons why this program is so popular. Being known as the heads of some big music agencies, the program wouldn’t be doing as well as it is now if it weren’t for their good judging skills.

According to an affiliate, the three judges have revealed that they will be continuing their appearance for the next season, saying,”Let’s do season six together, too.”

K-pop Star
How does this article make you feel?