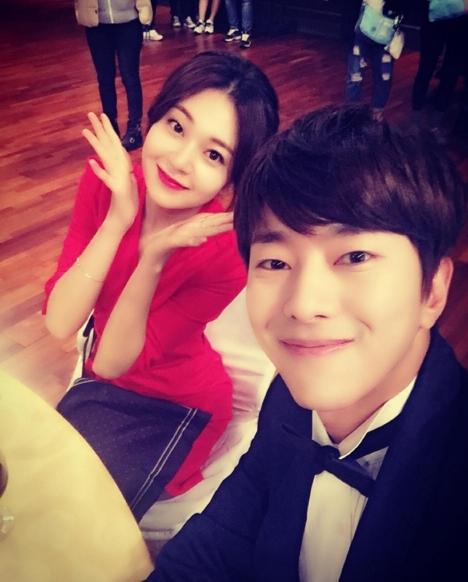 Actor Yoon Hyun Min and actress Baek Jin Hee have been swept up in dating rumors, and officials have responded denying these rumors.

On February 17, an affiliate of Yoon Hyun Min stated, “The dating rumors with Baek Jin Hee are not true. The two have become close through their current drama but they are not in a relationship.”

In earlier news, a photo taken of the two shopping together floated around the internet and made people suspect them of dating.

The affiliate continued, “[Baek Jin Hee and Yoon Hyun Min] went shopping with their managers after they got done filming near a shopping center. The agency workers were with them, too, but the picture taken only showed the two together.”