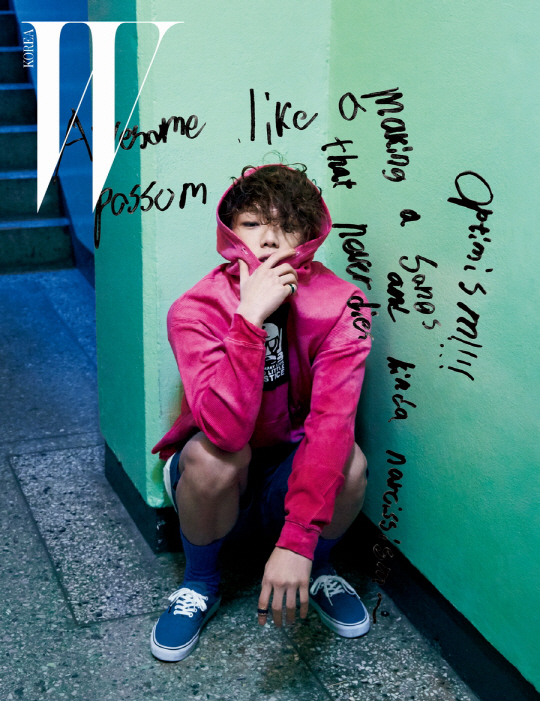 iKON‘s Bobby did a photo shoot with W Korea and talked about his passion for music.

These photos released on February 17 focused on the theme of “youth culture,” emphasizing one’s free and young spirit that Bobby was asked to portray.

During the interview portion of the photo shoot, Bobby stated that his motto for life is “becoming a good rapper, a good son, and good person.” 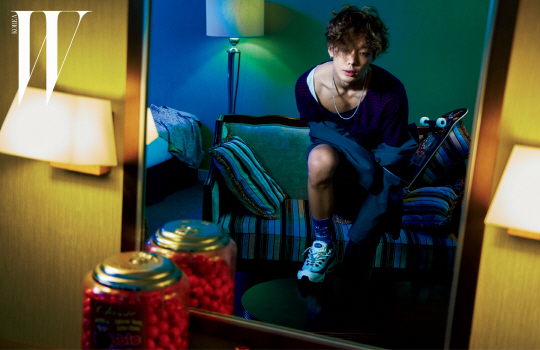 When asked about his musical role models, Bobby answered, “I want to have the soul of Bob Marley, rap like Kendrick Lamar, and perform like Michael Jackson.”

Fans can see more of Bobby’s photos and interview in W Korea’s March issue and on its official website.

iKON
Bobby
W Korea
How does this article make you feel?