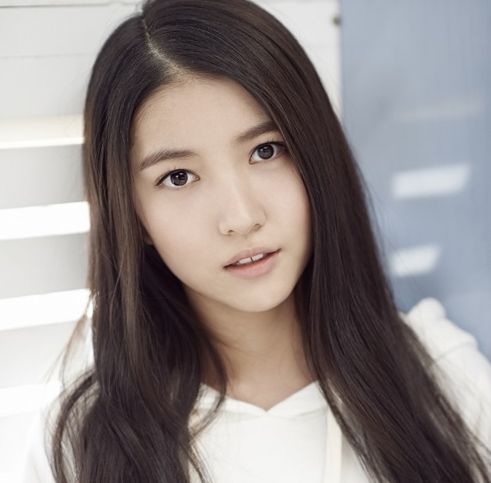 GFRIEND‘s Sowon has been accepted into Sungshin Women’s University.

An affiliate of GFRIEND’s agency Source Music Entertainment stated on February 17, “Sowon got accepted into Sungshin University’s Department of Media Visual Performance. She will be a freshman in 2016.”

Sowon graduated from Hallim Entertainment Arts High School in 2014 but did not go to college right after graduation.

GFRIEND is currently topping the music charts with their new title song “Rough” in their third mini-album “Snowflake.”

GFRIEND
Sowon
How does this article make you feel?