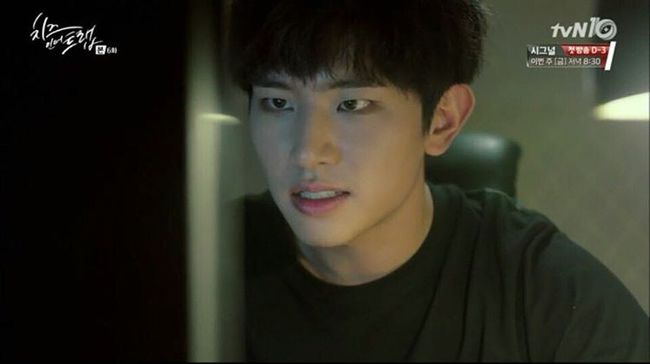 Ji Yoon Ho Thanks the “Cheese in the Trap” Audience

Actor Ji Yoon Ho who recently appeared in “Cheese in the Trap” revealed how he felt playing the antagonist role in the drama.

On February 17, the actor stated, “As a long-time fan of ‘Cheese in the Trap,’ I’m very thankful to have participated in the project. Many people may have been boiling with anger because of me but that’s what I aimed to do. Thank you so much for loving and supporting me.”

He continued, “I won’t be on ‘Cheese in the Trap’ anymore, but please continue watching the drama till the end. I am very grateful and happy to have played my Oh Young Gon character.”

Cheese in the Trap
Ji Yoon Ho
How does this article make you feel?