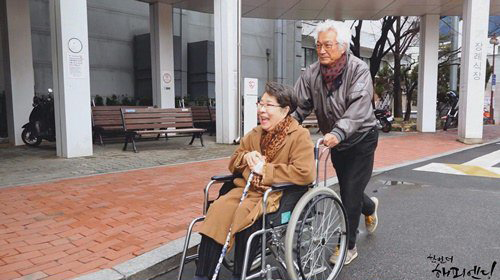 On the February 17 broadcast of Channel A’s documentary program “One More Happy Ending,” story of actress Um Aing Ran’s battle with breast cancer will be aired.

Um Aing Ran is a Korean actress from the 1960s whose flourishing career left a mark in the history of Korean movies. She is 81 years old (in Korean reckoning). Even up until recently, she has been keeping a busy work schedule appearing in several television show programs popular for her honest opinions and wise advices. However, she was recently diagnosed with breast cancer on Channel A’s health program “Body God.”

Even after being diagnosed with breast cancer, she comforted those around her saying, “I’m okay. Thank you.” and kept up her television appearances up until going into surgery. The complete medical examination results showed that her condition was worse than expected. As a result, she went through a mastectomy procedure removing her right breast. 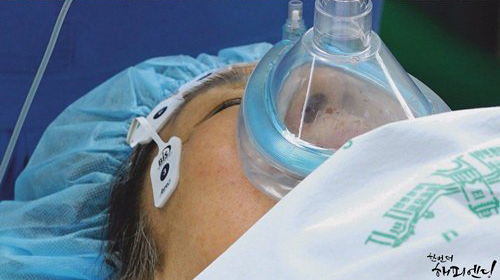 Meanwhile, her husband actor Shin Sung Il has been by her side as her caretaker. Even though they reside in separate houses, he has been taking good care of her driving her to and from the hospital throughout her treatment.

“One More Happy Ending” will cover Um Aing Ran’s battle for life starting with her very first visit to the doctor to leaving the hospital after her surgery. The program will show Um Aing Ran’s courageous fight against cancer, her family’s love for her, and the message of hope even in the midst of dire situations. This episode will air on February 17 at 8:30 p.m. KST.