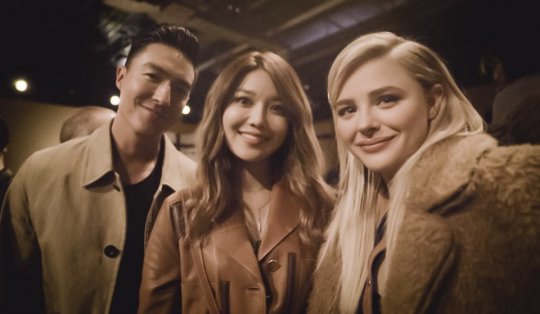 On February 16 EST, Girls’ Generation‘s Sooyoung and Daniel Henney attended Coach‘s 2016 F/W collection because they were invited as South Korean representatives. A snapshot reveals that the two met up with Hollywood actress Chloe Moretz after the show ended.

In the selfie, the three people all brightly smile at the camera, garnering attention for the friendly atmosphere surrounding the three.

Both Daniel Henney and Sooyoung also revealed other photos from the same day on their own respective social media accounts.

Daniel Henney posted on his Facebook a photo of him and Sooyoung on the way to the event. 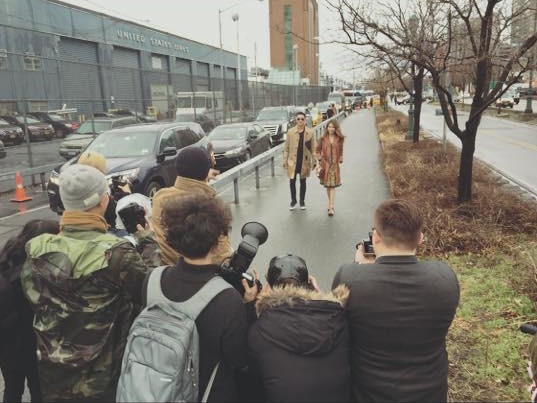 Sooyoung also posted on her Instagram a selfie with Daniel Henney.