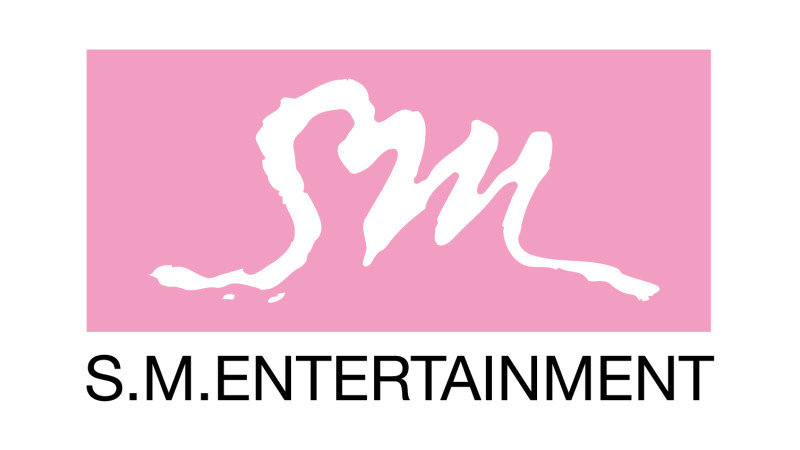 Continuing on in its trend of branching out into other types of businesses, SM Entertainment is set to open their own convenience store in March.

On February 17, an industry insider familiar with the company stated, “SM Entertainment is preparing to open a convenience store called ‘SUM Market’ in the basement floor of their company building, which will sell hallyu content and food items.”

According to industry insiders, plans for the convenience store started in December of last year between SM founder Lee Soo Man and the vice-head of the Shinsegae group, Jung Yong Jin. Although E-mart, a subsidiary of Shinsegae, requested to sell the products under the store brand “Peacock,” SM expressed their disapproval and have been in discussions since.

The news of a possible SM collaboration with E-mart was released to the public earlier this month.

Meanwhile, YG Entertainment, the only other entertainment company that has also branched out into the food industry, stated that they were going to continue to focus on their hallyu content and eatery Samgeori Butchers. One YG board member stated, “We have no thoughts of expanding into the processed food business.”

What are your thoughts of an SM convenience store?

Shinsegae Group
SM Entertainment
How does this article make you feel?