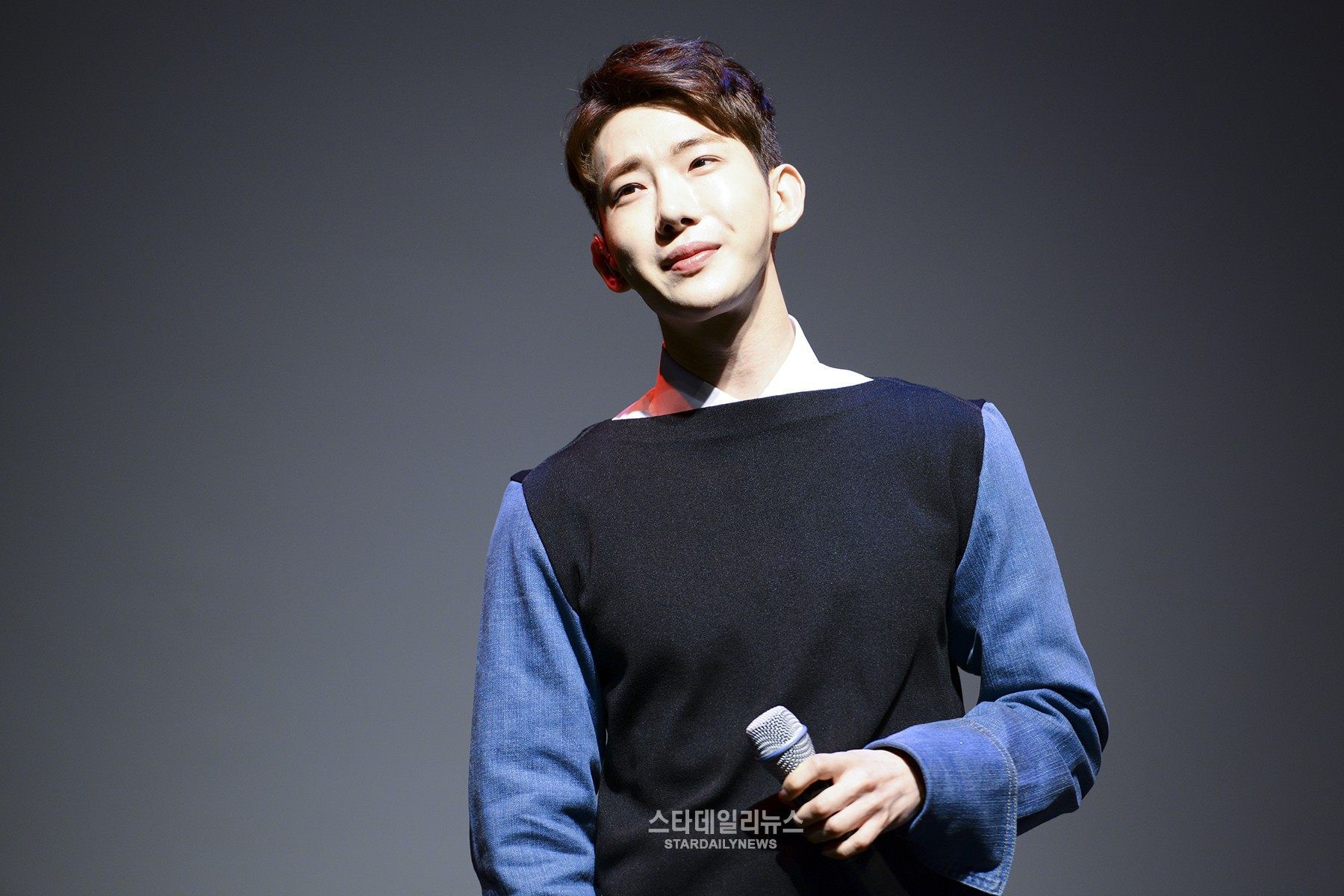 2AM’s leader Jo Kwon recently held a showcase for his second solo album at Sogang University’s Mary Hall, where he revealed that his title track “Crosswalk” is based on his own love experience.

On February 15, Jo Kwon said, “When I first started in 2AM, I’d never once dated in my life. However, now I can’t say that I’ve never been in a relationship. Though, truth be told, I still haven’t had many experiences dating. You’re supposed to be able to meet this person or that person in your 20s, and it’s a bit of a shame that I wasn’t able to.”

He went on to say, “I thought that when you’re in a relationship with someone there’s only happiness. But for me, I had no idea how precious the relationship with the person I loved was, and I was always anxious about when this happiness would end.”

Jo Kwon then admitted that he used his own feelings from his experience with love as inspiration for his first new song in nearly four years. “Since I’m a singer, I think that I was really able to unravel my own complex feelings and beloved memories and wrote them out [for submission].”

Support the artist by buying Jo Kwon – Crosswalk from YesAsia
Star Daily News
2AM
Jo Kwon
How does this article make you feel?