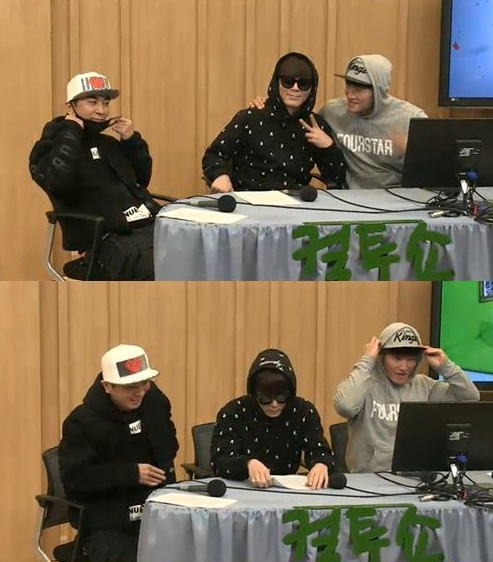 On February 17, Turbo was the guest on SBS Power FM’s “2 O’Clock Escape Cultwo Show” and they shared how the income is split amongst the three Turbo members.

When asked about income distribution, Kim Jong Kook said, “Honestly, it’s not split the same.” Kim Jung Nam then added, “Mikey and I receive whatever is given to us,” and Mikey piped in, “Kim Jong Kook hyung is our boss. While he is my hyung and a fellow member, there is that concept that he is also our boss.” Kim Jung Nam concluded, “For me, I just want to release songs. I think I can make a livelihood without making a profit.”