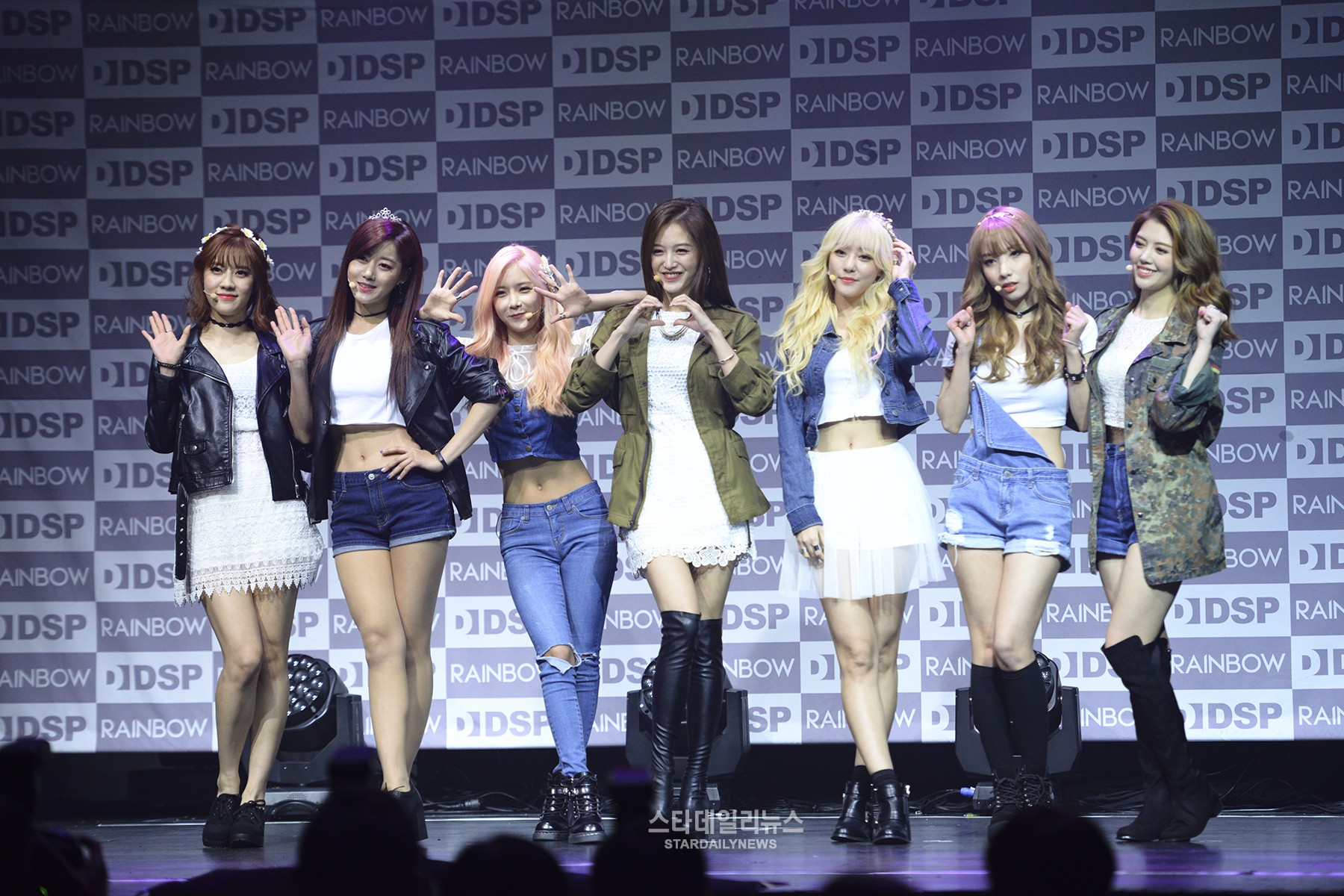 Rainbow Reveals Their Secret for a Long-Lasting Career

At their comeback showcase on February 15, the girls of Rainbow discussed how they’ve managed to last for so long.

The girls said that the reason they’ve been able to promote for this long is because all of the members have healthy mentalities and because they each relieve stress through their individual hobbies.

On the topic of the group’s reputation for being a “girl group that hasn’t yet become popular,” Rainbow said, “We think that it’s better to be seen as a group that hasn’t gained popularity yet, rather than as a boring group. We’re always thankful that we’ve received more supportive messages than malicious comments.”

Rainbow debuted in 2009 with “Gossip Girl.” Meanwhile, they made their comeback with their fourth mini album “PRISM,” promoting their first comeback stage with “Whoo” on the February 15 episode of SBS’s “The Show.”

Support the artist by buying Rainbow - Prism from YesAsia
Star Daily News
Rainbow
How does this article make you feel?