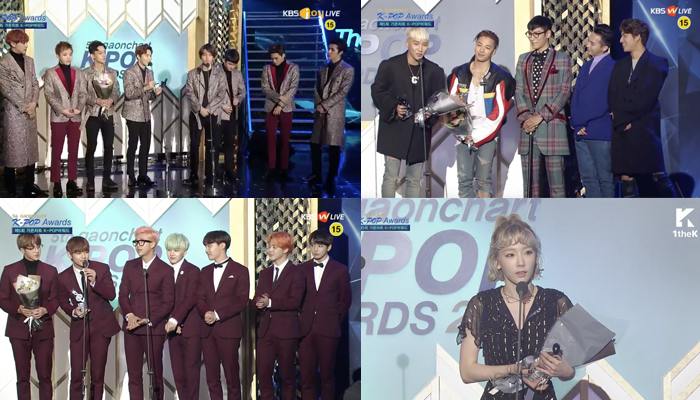 The 5th Gaon Chart K-Pop Awards on February 17 celebrated the most successful of last year’s K-Pop artists and groups!

The award ceremony was held at the Olympic Hall in Olympic Park in Seoul, and was hosted by Super Junior’s Leeteuk and Girl’s Day’s Yura.

BIGBANG and EXO were the huge winners of the night, with both groups taking home five awards. BIGBANG grabbed the Artist of the Year award for monthly song sales for May, June, July, and August, as well as the YinYueTai Most Influential Group in Asia Award. 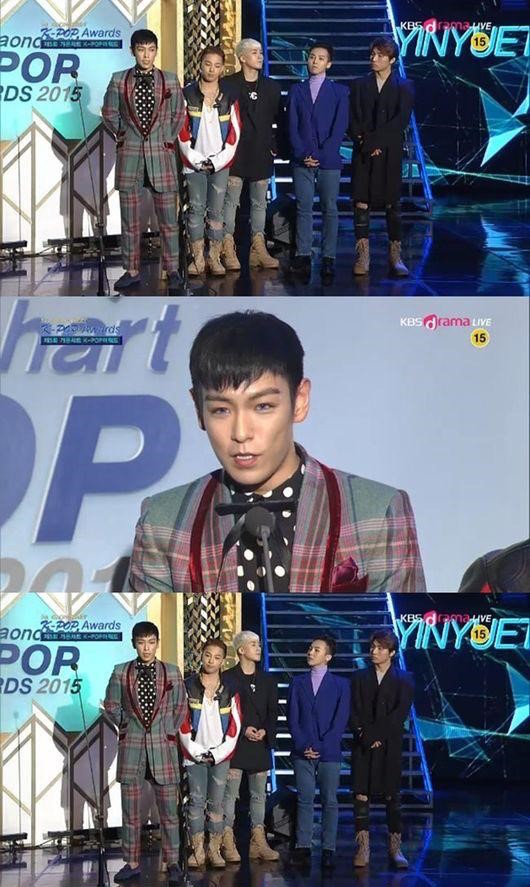 EXO took home Artist of the Year for quarterly album sales in the first, second, and fourth quarter, and also won the Fan Vote Popularity Award. They rounded off their awards with the Weibo Star Award for member Sehun. 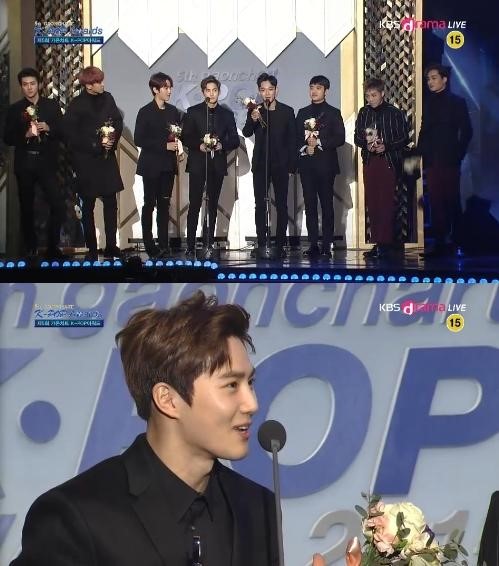 Artist of the Year (Album – Quarterly)

Artist of the Year (Song – Monthly)

Popular Singer of the Year: So Chan Whee

Style of the Year (Choreographer): Yama and Hotchicks

Long-Run Song of the Year: Naul