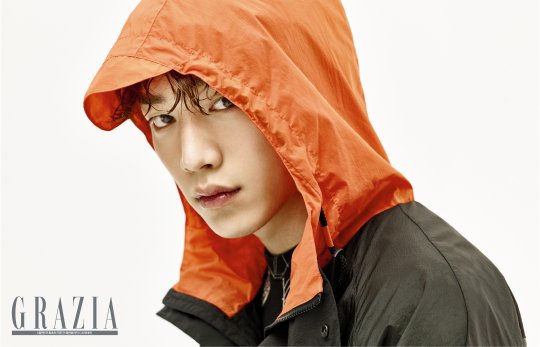 Seo Kang Joon Steals Hearts With His Looks in Grazia

He is dressed in various Z Zegna looks, showing off his charms as an “absolutely precious man.” From a suit to a crewneck and t-shirt, or a biker jacket to a nylon parker, Seo Kang Joon is unrestricted in being able to pull off “stylings that can steal girls’ hearts.” 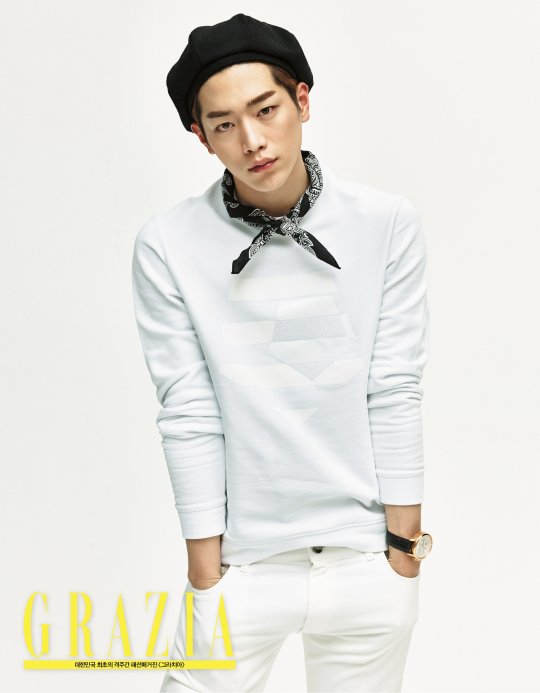 Seo Kang Joon is currently receiving a lot of love for his character Baek In Ho in the currently airing, popular tvN drama “Cheese in the Trap.” At first, he didn’t how to act as Baek In Ho because his own personality was so different from the character’s, but now Seo Kang Joon has completely become Baek In Ho and is cheering for his character more than anyone else. When asked what similarities he does have with his character, Seo Kang Joon replies, “the fact that he doesn’t try to gain anything. Baek In Ho likes Seol, but he doesn’t try to steal her away from Yoo Jung. He merely treasures the feeling of liking her. It’s really sweet, and I sympathize with him.” 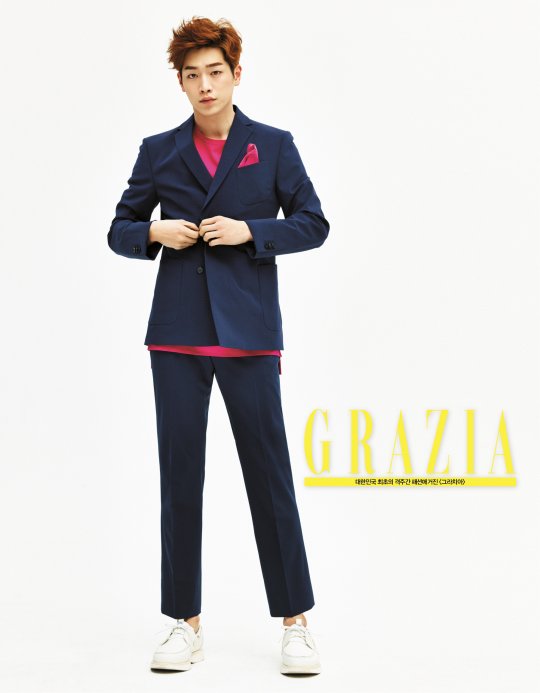 He reveals that a webtoon character that he really wants to act is the vampire from “Orange Marmalade.” He laughs while mentioning that “fans agree saying that my eyes and skin color would match the character well.”

The rest of Seo Kang Joon’s photoshoot and interview will be released in the March, Week 1 edition of Grazia, which will be sold starting February 20.

Seo Kang Joon
Grazia
How does this article make you feel?