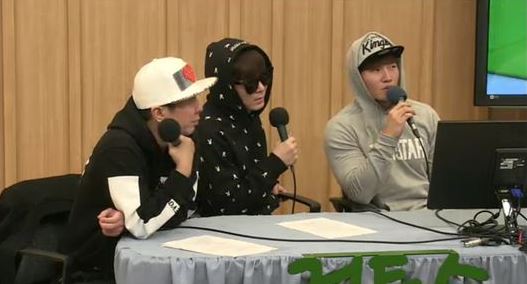 Turbo made a guest appearance on the February 17 radio broadcast of SBS‘s “2 O’Clock Escape Cultwo Show” and had the opportunity to discuss a variety of topics.

During the broadcast, listeners shared their eyewitness accounts of seeing Kim Jong Kook and Lee Seung Gi together. Kim Joon Kook then explained, “I became close with Lee Seung Gi since ‘X-Man.’ I saw him about a week before he left for the army.” 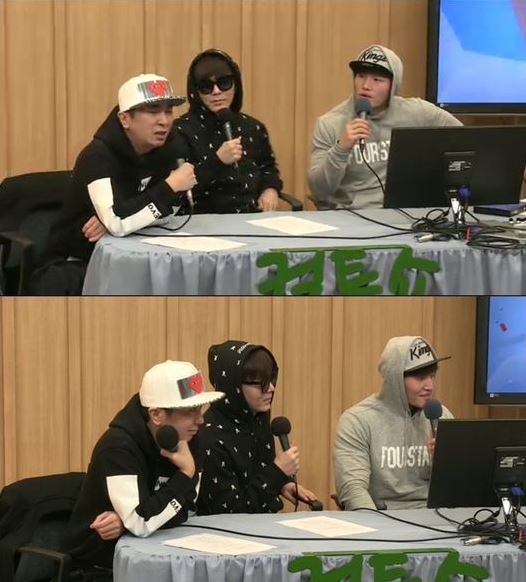 Lee Seung Gi
Kim Jong Kook
How does this article make you feel?