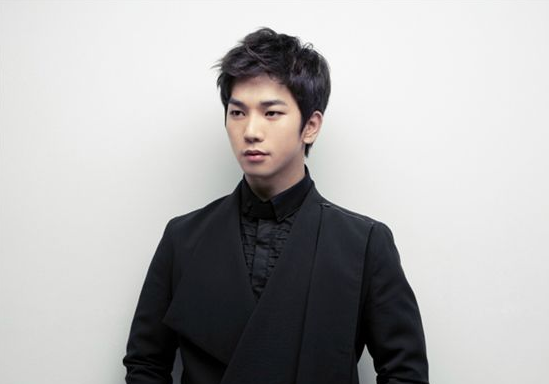 Boy group MBLAQ‘s G.O will be enlisting in the military today (February 18).

He is set to start his mandatory military service by entering a training camp in Nonsan, Chungnam Province at 2 p.m. KST.

“G.O wants to enter the military quietly. His enlistment will take place without any special events,” a representative of his agency J.Tune Camp revealed their plans to keep things simple.

After four weeks of basic training, G.O will serve as a public service worker at one of the Seoul district offices for 24 months.

Meanwhile, G.O made his debut as a member of MBLAQ in 2009. He has since actively pursued acting, musicals, and variety.