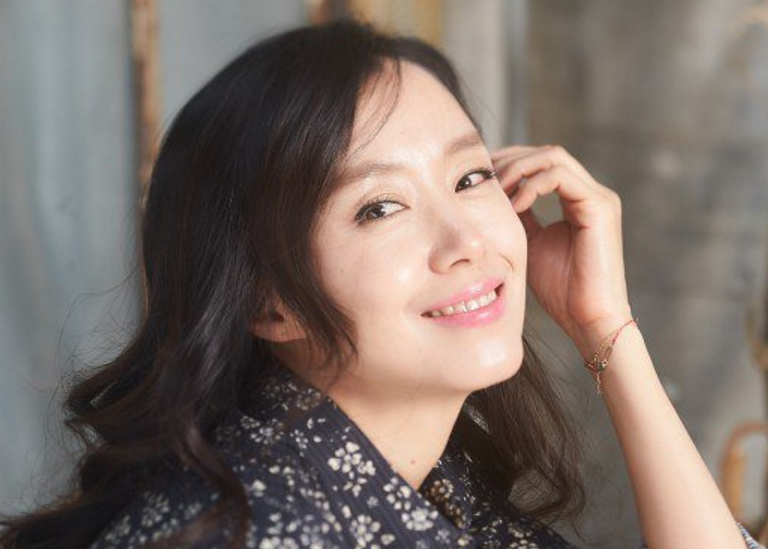 On February 18, actress Jeon Do Yeon sat down for an interview to discuss her upcoming film “A Man and A Woman.” In the film, she portrays Sang Min, a woman in love.

Jeon Do Yeon also opened up about her next project saying, “I’ll be appearing in a television drama. It’s ‘The Good Wife.’”

Her agency Management Soop commented, “It’s not confirmed yet. She’s still reviewing and considering the role and will most likely do it.”

“The Good Wife” is an American television series by CBS and its Korean remake will air on tvN. This will mark Jeon Do Yeon’s first comeback to the small screen in 11 years.

“A Man and A Woman” is slated to open on February 25 in Korea.

Jeon Do Yeon
How does this article make you feel?