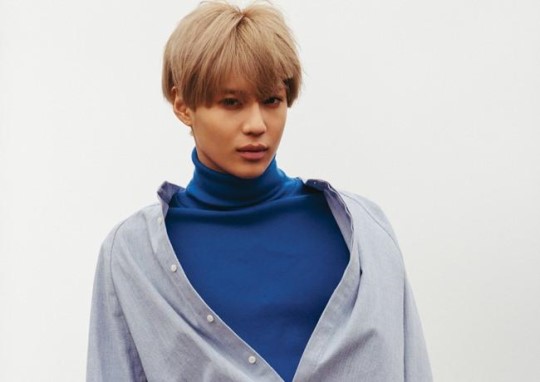 SHINee‘s Taemin will make his return to the music show stages next week!

The idol is expected to perform his title track “Press Your Number,” an urban pop dance track coproduced by Bruno Mars and leading production team The Stereotypes. Widely recognized for his outstanding dance skills and stage charisma, Taemin’s comeback stages are expected to be worth the wait.

Stay tuned for the release of Taemin’s solo album on February 23 at midnight KST!