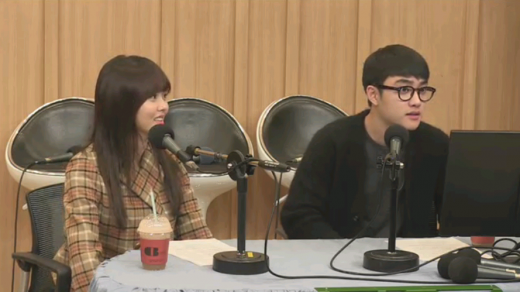 EXO’s D.O Talks About His First Lead Role and Plans of Becoming a Radio DJ

On the February 18 broadcast of SBS PowerFM‘s “Two O’Clock Escape Cultwo Show,” EXO’s D.O and actress Kim So Hyun appear as guests ahead of the premiere of their latest film “Pure Love.”

Describing the movie as the next big step in his career, D.O says, “This marks my first lead role. Some of my friends talked to me about the responsibility of a lead actor. Fortunately, all of my fellow actors and staff members helped me out a lot, and thanks to them, I was able to enjoy the filming.”

The idol, who plays a radio host in the film, goes on to reveal his aspirations in the field of radio broadcasting. “I want to try hosting a radio show in real life. My vocabulary is not that sophisticated, and I think I’d be able to improve my vocabulary while working as a radio host.”

Hearing this, DJ Jung Chan Woo nods, “You’re right, working in radio will help you with that. But aren’t you busy with EXO’s activities? [Doing both] won’t be easy.” D.O expresses his hardworking attitude by saying, “I’d like to try it out sometime in the future at least.” 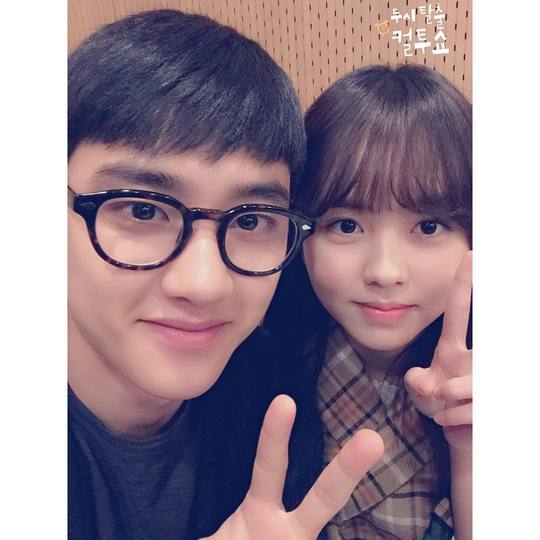