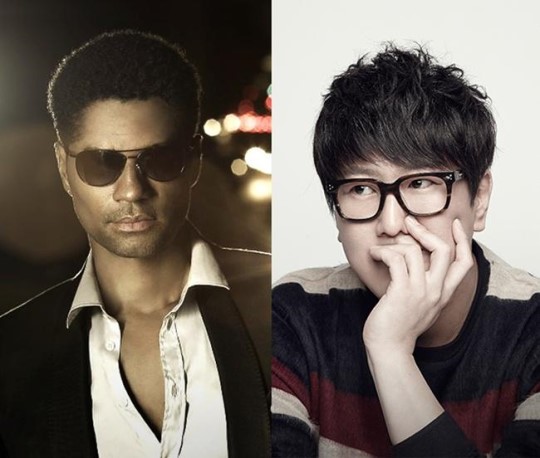 Update: Listen to Eric Benet’s English Cover of “Did We Really Love?”

The full track is out. Listen below!

Mystic Entertainment has released a 30 second teaser of Eric Benet’s cover of Brown Eyed Soul’s “Did We Really Love?”. The American artist is releasing the track under the original Korean title, adding to the excitement of such a huge name covering one of Brown Eyed Soul’s most beloved hits.

Check out the soulful clip below!

World-renowned singer and songwriter Eric Benet is set to be singing a remake of a Brown Eyed Soul song!

Eric Benet will reportedly be remaking the title track “Did We Really Love?” from the group’s first album, “Soul Free.” The writer of the song, produce Park Geun Tae, became fascinated with Eric Benet’s soulful voice and wanted to work together with him. Consequently, he directly contacted Eric Benet’s management in the United States.

On working with Eric Benet, Park Geun Tae said, “The moment when music transcends language is an unforgettable feeling. I was so pleased with the finished song that I cleared my schedules for the rest of the day and stayed up all night listening to it.”

The song will be available on music sites from February 22.

Brown Eyed Soul
Eric Benet
How does this article make you feel?