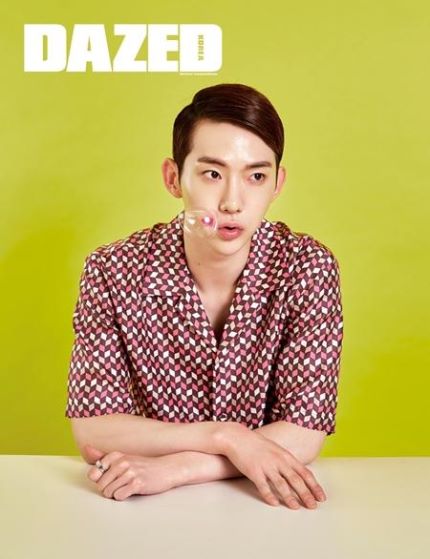 2AM leader Jo Kwon opened up about his recent solo comeback in an interview with Dazed Korea.

He even confessed, “Park Jin Young called me and personally praised me [for the song].” Jo Kwon previously explained that his own experiences in love inspired him to write “Crosswalk.”

Meanwhile, this comeback marks Jo Kwon’s first solo comeback in nearly four years. Check out some of the other photos from the Dazed pictorial below!

Support the artist by buying Jo Kwon – Crosswalk from YesAsia
2AM
Park Jin Young
Jo Kwon
How does this article make you feel?