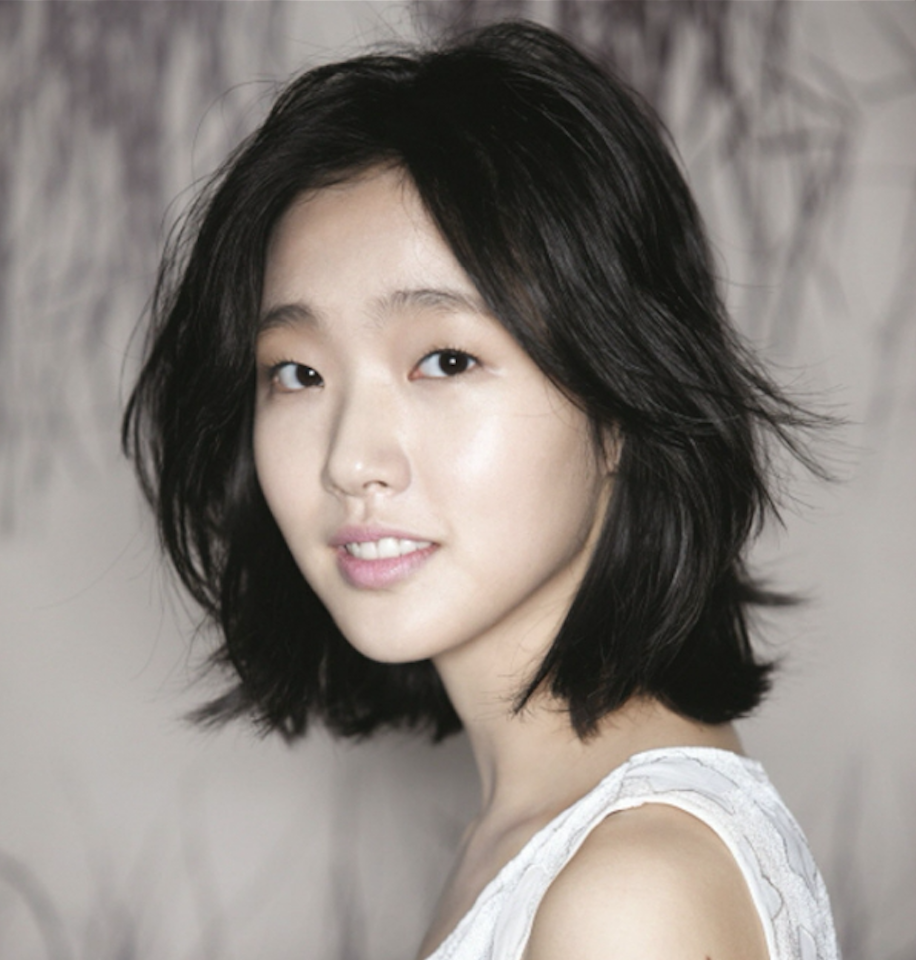 Following the newfound popularity of webtoons in Korea, it only seems natural that the drama industry would take the lead in adapting these stories into dramas. And if you’ve been following the buzz around them, you’ve probably heard about one in particular with a mass following: “Cheese in the Trap.” If you know anything about this drama, you’ve also probably seen this face: 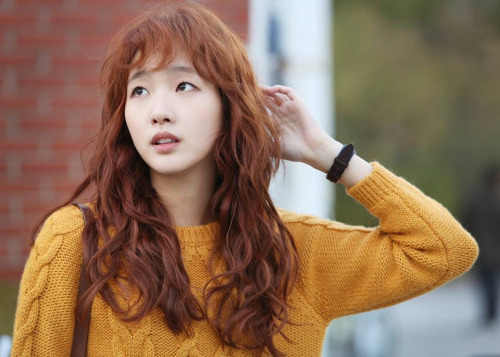 I present to you the face of a rising star who honestly pulls off the curly red bangs like no other girl out there: Kim Go Eun.

Don’t know too much about her? Here’s a quick look at her profile:

Because “Cheese in the Trap” is quite popular these days as a slice-of-life kind of drama, more and more people are seeing Kim Go Eun and wondering where this new face has suddenly come from. Although this is her first time in a TV series, this is most definitely not the first time she’s been on screen! And boy has she shown exactly what kind of acting she’s capable of…
Her debut in the film “A Muse” in 2012 brought her a lot of attention because she had zero experience yet beat out 300 other auditionees for the role. 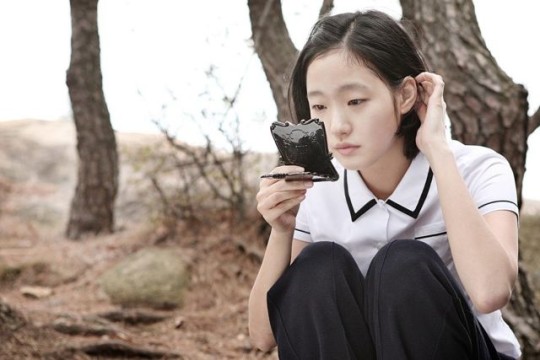 Her debut role is actually quite shocking; she played a 17-year-old high school student who awakens the lust of two much older men. She successfully filmed two graphic sex scenes and was praised for her natural presence on screen. With her role, she basically swept the year-end awards for Best New Actress. Now how’s that for a debut?

After taking a two-year break to finish school, she returned to the big screen in yet another dark film, “Monster” (2014). In this one, she plays another complex character, a woman with a mental disability — whose younger sister is murdered by a serial killer — who channels her psychotic grief into planning revenge. Sounds like some heavy stuff, huh? 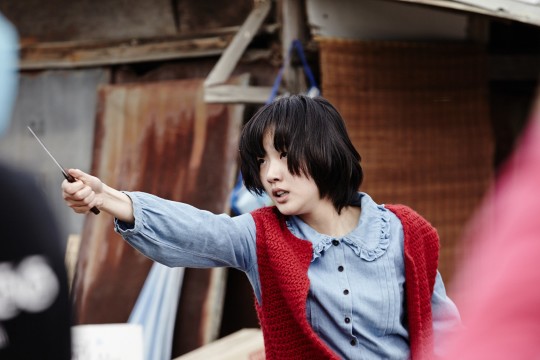 The fact that she was still recognized for her talent despite having picked projects that weren’t mainstream says a lot about her ability as an actress. All of her other projects are also films, and not very recognizable ones at that: “Coin Locker Girl” with Park Bo Gum, who was also not very well known at that time, “Memories of a Sword,” “The Advocate: A Missing Body,” and “Grandmother Gye-choon.”

Yeah, there’s no way you can deny that she knew what she could do and did what she wanted, even if it meant that she didn’t become instantly popular. 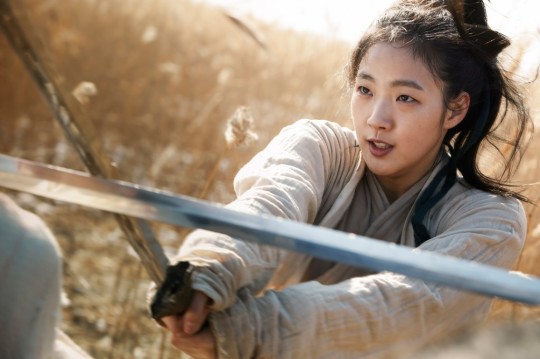 Just look at this clip of her in “Memories of the Sword.” Have you ever heard a Korean actress speak Arabic in a movie before?

The fact that she’s so versatile and comfortable in a range of genres and complex characters is what probably scored her the main role for “Cheese in the Trap.” 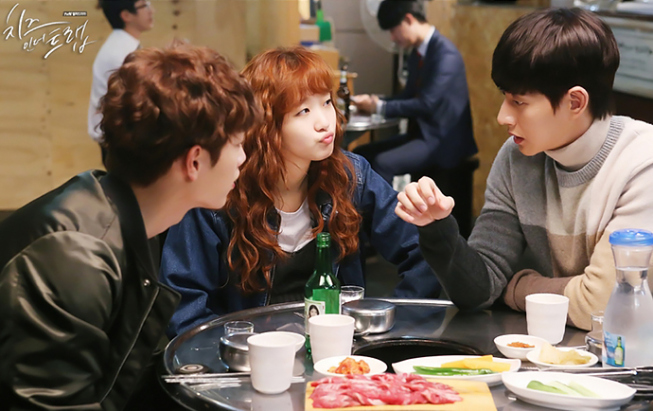 “Cheese in the Trap” has brought her more into the public eye, especially as she acts alongside co-stars Park Hae Jin and Seo Kang Joon, who have been pulling public interest through previous projects. Not to mention that this webtoon has a huge fan following, most of whom are likely watching the drama.

For the most part, Kim Go Eun has been getting very positive reviews for her naturalistic acting as Hong Seol, even receiving praise from critical webtoon stans. Heck, even Park Hae Jin complimented her, saying that she’s so perfectly in sync with her character that she essentially is Hong Seol. 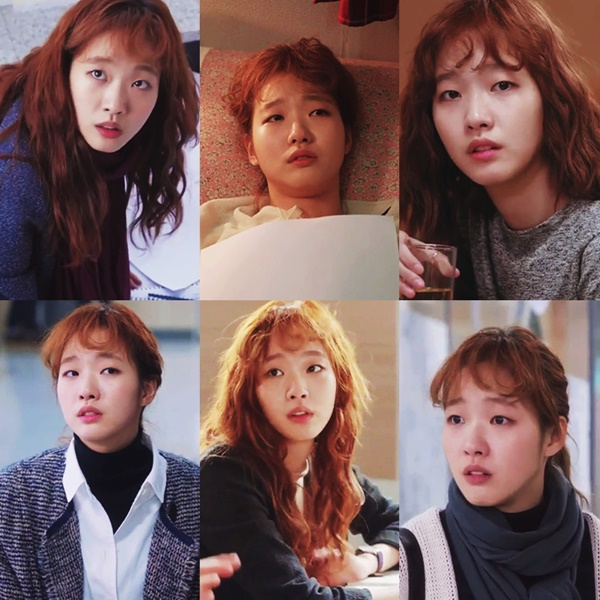 Her face says it all here: College life is most definitely not what it’s all cut out to be.

Her biggest charm lies in her ability to not just act, but become her character. And quite frankly, it’s refreshing. It is so refreshing to see an actress with a strong will to hone her acting talent as an artist without succumbing to those tricky conversations about “looking pretty enough” for the part. I love that she shines brightest through her ability to be her character. 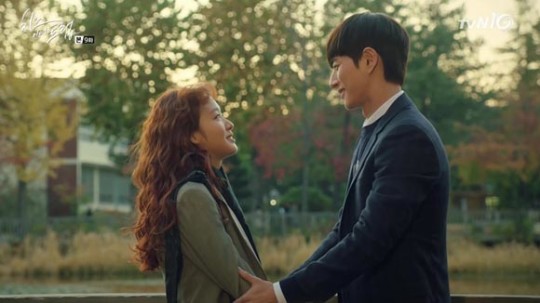 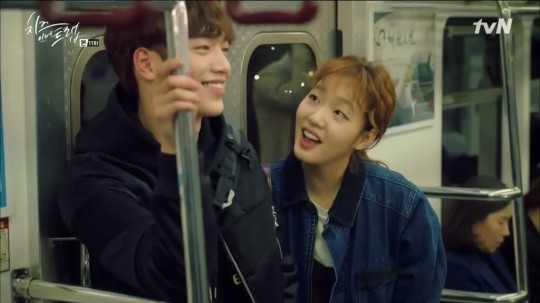 So with all that said, be sure to watch out for Kim Go Eun! Her expressive eyes, curly red hair, and naturally easy demeanor in “Cheese in the Trap” will most definitely win your heart! 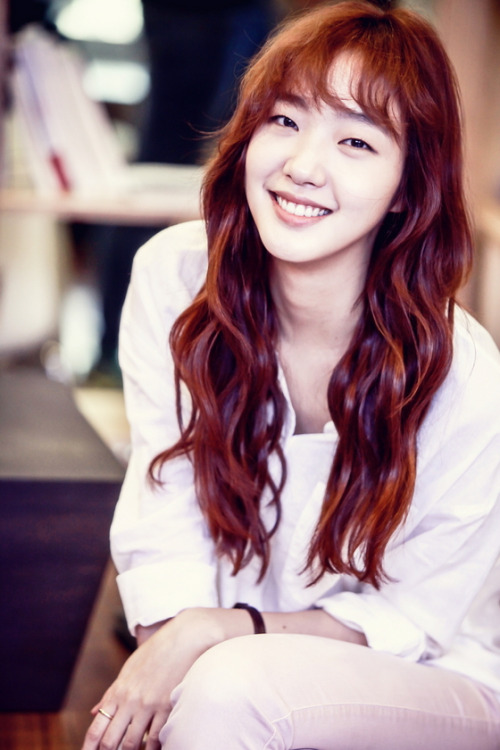 sophfly runs around frantically during the day, finishing up work and attending all her meetings so that when she finally gets home she can reward herself with a steaming cup of hot tea under cozy blankets and of course, her daily dose of Korean dramas/pop news. However, her latest excitement these days comes from writing for Soompi.

Cheese in the Trap
Kim Go Eun
How does this article make you feel?