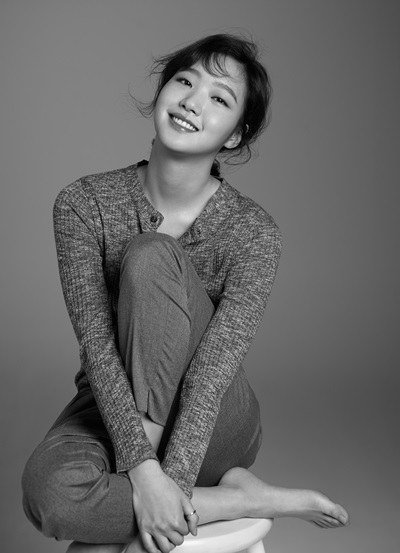 In a recent interview, actress Kim Go Eun spoke up about her favorite scenes and characters in her ongoing tvN drama “Cheese in the Trap.”

As the drama moves into its 11th episode, Kim Go Eun picked two scenes so far as her most memorable. “I think the second kiss with Yoo Jung (Park Hae Jin) had a very romantic, warm vibe,” she said. “The piano playing scene with In Ho also came out really prettily. From Seol’s point of view, I thought that In Ho’s regard was very deep.”

The actress also shared further thoughts about Baek In Ho (Seo Kang Joon). “In Ho is the type to have a lot of affection for anyone. On the outside he nags a lot but if you see him talk to Seol’s family, you can see he has a lot of deep feelings. Because of that, I think Seol feels comfortable and friendly about him.” 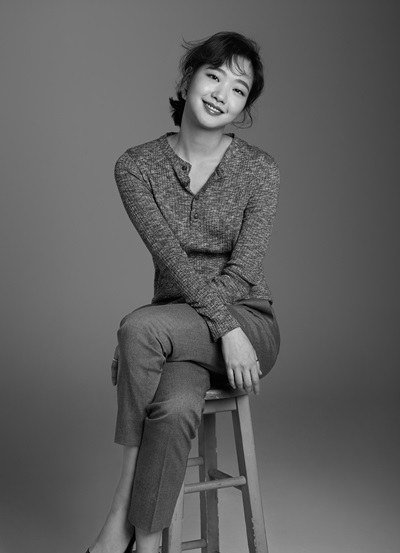 Kim Go Eun had nothing but praise for her co-stars. “Hae Jin sunbae is very considerate and warm. He’s the most veteran out of all of us so he was in a position where he could control the atmosphere on set. But the atmosphere was so good and I think that’s due to him. Seo Kang Joon has a bit of a playful attitude. Both of them took very care of me.”

When asked who she would choose between Yoo Jung and Baek In Ho, she replied, “Neither of them is my style. I like Eun Taek (Nam Joo Hyuk). Eun Taek is very honest about his feelings. He likes Bora (Park Min Ji) and follows her around. Even when she doesn’t reciprocate and ignores him, he moves past it. I like that honesty.”

Kim Go Eun debuted in 2012 with the film “A Muse” and has starred in several other movies since, including “Monster” and “Coin Locker Girl.” “Cheese in the Trap” is her first melodrama.

Seo Kang Joon
Cheese in the Trap
Park Hae Jin
Kim Go Eun
How does this article make you feel?