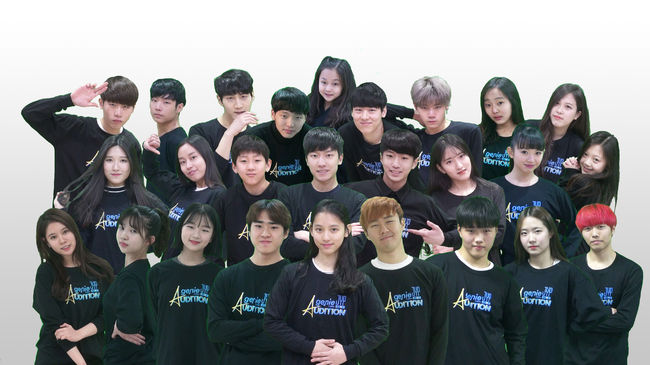 JYP Entertainment recently announced that it will soon be wrapping up its 12th term of open-recruitment auditions.

In January, they began casting calls in the cities of Gwangju and Daejeon before moving to Daegu, Busan, and Seoul. After the preliminaries in each province conclude, the final contestants are to take the stage at Samsung Hall, Ewah Womans University in Seoul on February 27.

In the final round, the contestants are given one month under JYP’s training system in order to prepare a performance that showcases their talents. The top three will get the opportunity to become trainees at JYPE.

The list of 26 contestants chosen from the regional preliminaries can be found on the Genie website, where people can also vote for the winner of the Genie Star Award.