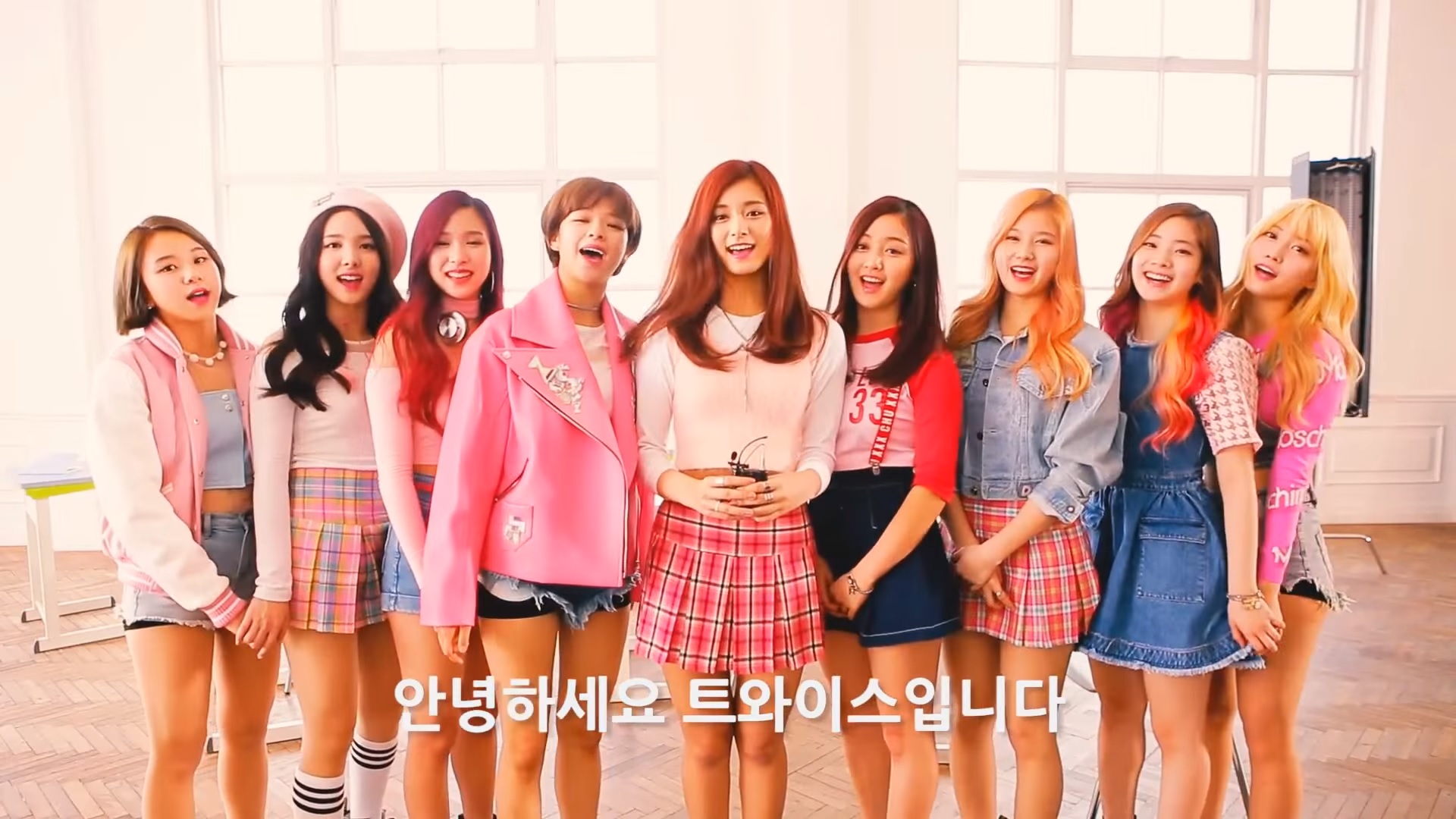 JYP’s rookie girl group TWICE seems to have made quite a pile with their modeling gigs!

“TWICE is currently the most sought-after models for commercials,” an advertising representative said. “Even though the Chinese market is a little difficult because of Tzuyu’s controversy, there is still a high potential for further commercial deal with the group. The nine members each have their own color and appeal. As they can adapt to various different products, their market price will likely only go up.”