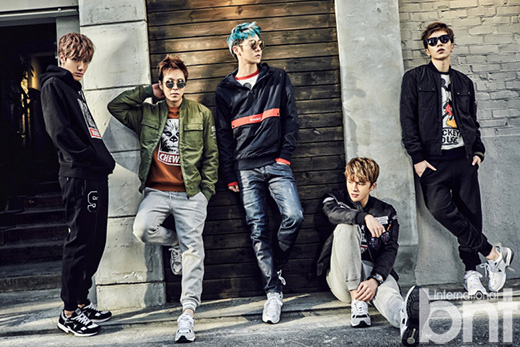 Standing at an average height of 183 cm, boy group The Legend are steadily making a name for themselves as the idol market continues to flood in 2016.

“We greeted Shin Hye Sung sunbaenim the other day and he said, ‘Your group name is The Legend? That’s similar to ours [Shinhwa],’” Lito shared. “We gained strength from that and we thought we would have to work really hard in the future.” 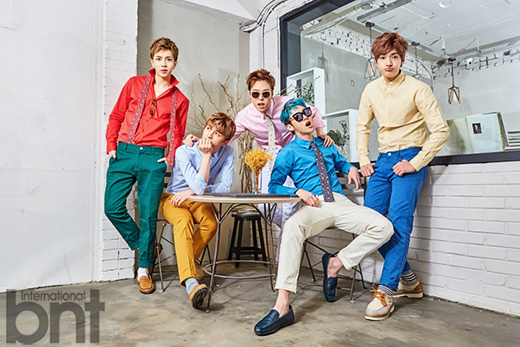 The group also discussed how they came to debut. “I was in middle school and going to the supermarket with my friend when someone came up to me and gave me a business card,” Changsun said. “They said to come to an audition. When I told my parents about it, they encouraged me to take the opportunity. After I went to the audition, I got contacted and became a trainee for four years.”

Roi shared a similar story, except it took place at an acting school in China. “I was an only child, so my parents were really against it,” he said. “But now they’re okay with it.”

Lito was cast through an audition after tagging along with his friend. “I’ve auditioned at JYP before,” he said. “The other auditionees included TWICE’s Jungyeon, BTOB’s Yook Sungjae, and B.A.P.’s Youngjae sunbaenim. I made it past the preliminaries but I was eliminated in the finals. My current agency’s representative saw me there and cast me.”

Jae Hyuk, who grew his dreams of becoming a singer while studying abroad in England, was also cast through an audition. 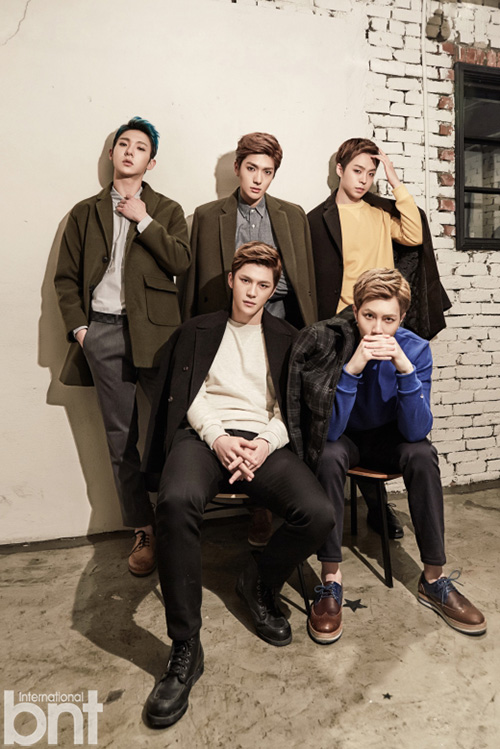 During the long interview, The Legend also shared their thoughts on role models, their daily lives, average age (higher than many other idol groups), acting and military plans, and their latest song, “Crush On You.” 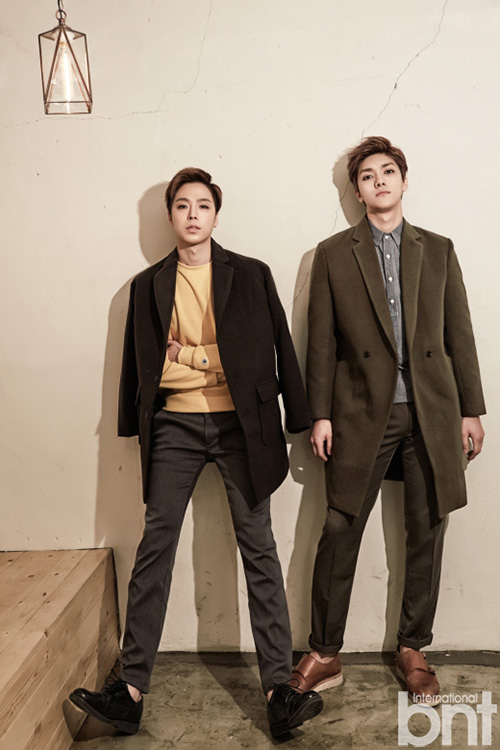 Finally, they revealed their goals for 2016. “I want 2016 to be a year where my group can work and prosper like we’re doing now,” Jae Hyuk said. “Instead of being disappointed that people don’t recognize us, I want to work so hard that people say, ‘I wish they wouldn’t show up everywhere.’ I want us to build a good image and show people good songs.”

Changsun laughed and said, “I want to try for the Grand Prize at the end-of-year awards ceremonies.”

“Personally I want to give my parents a present and produce my own song,” Listen said. Roi had a similar dream, sharing, “I want to be good to my mother. It hurts that I can’t be a good son to her because she’s far away in China.”

“I want all our members to stay healthy during our promotions,” Lito concluded.

The Legend
How does this article make you feel?