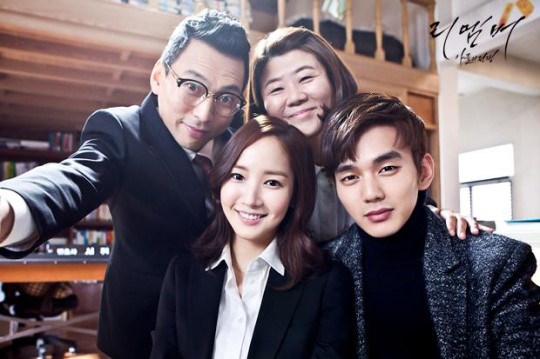 “Remember” Ends on a High Note With Its Best Viewer Ratings

SBS‘s Wednesday-Thursday drama, “Remember,” finally came to an end with its last episode on February 18. It continued to receive increasing popularity until the very end, bringing in its highest recorded viewer rating, 22.6%, according to Nielson Korea.

The production company, LOGOS FILM, expresses their gratitude, and says, “We want to sincerely thank all the actors and staff who have suffered throughout the last three months, since our first filming last November 1,” and that “more than anything, we’re extremely touched and happy that our viewers’ love and interest increased from the first episode till the very end. Like Jin Woo once said, we ‘hope everyone will live while only making happy memories,’ and also hope that ‘Remember’ will be remembered as a good drama for a very long time.”

Make sure to watch the final episode below! Soompiers, what were some of your favorite moments from this drama?

Remember
How does this article make you feel?