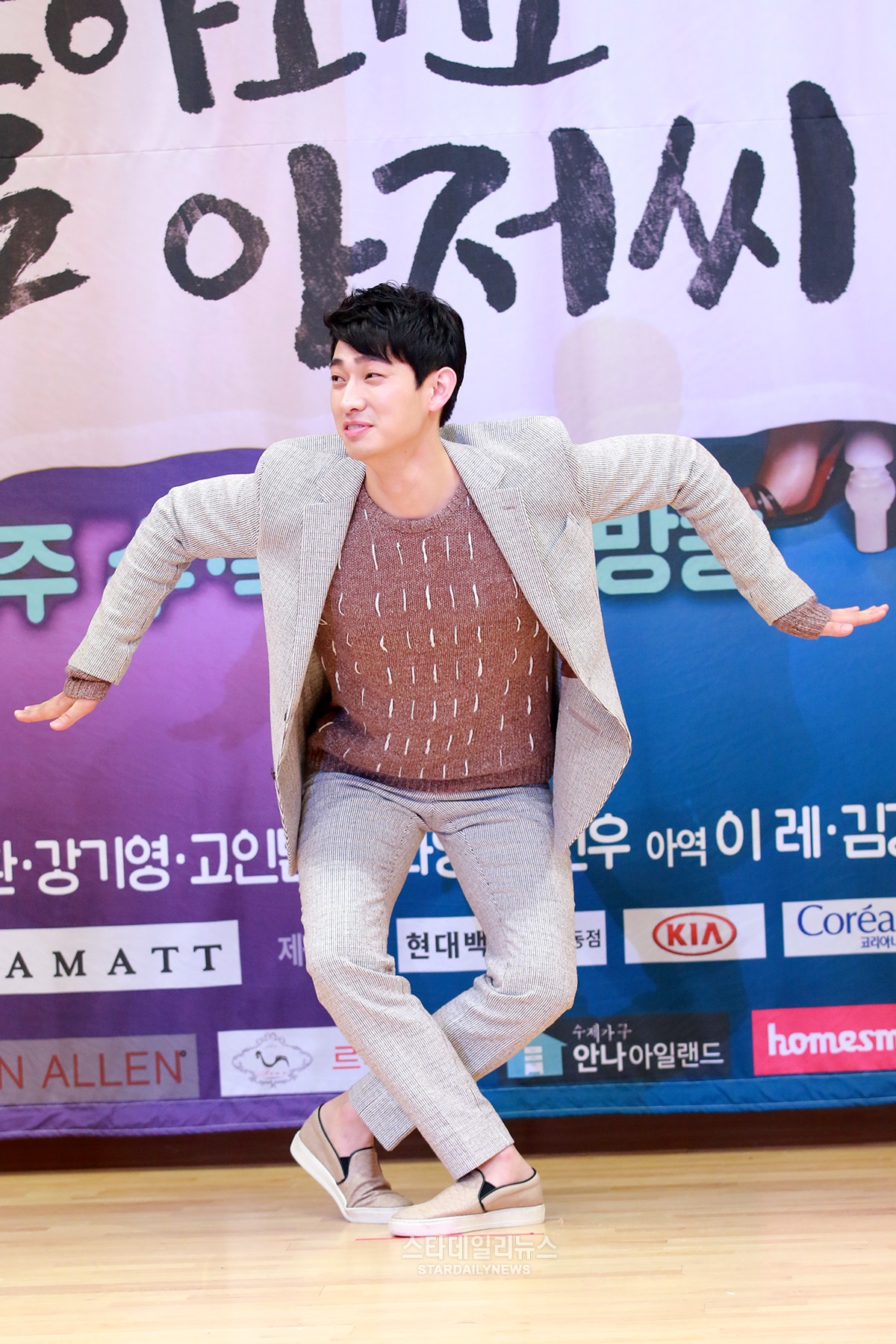 Yoon Park Admits That He Looks Up to Rain

At the press conference for the upcoming SBS drama on February 19, Yoon Park revealed the extent to which he respects his senior actor. “To me, Rain has always been a star. It’s an honor [to work with him],” he said. “Rain accepts everything. He pitches in ideas and acts with 110 percent. He takes care of all of the other actors he works with, too. I respect him.”

Yoon Park also revealed that the reason the writer chose Rain for the role is because of his stage name. Yoon Park said, “The writer said they made their decision based on different characters and the differentiation between two names. They said they wondered if the Rain of 2007 would also have participated in this kind of drama.”

Yoon Park
Please Come Back Mister
Star Daily News
How does this article make you feel?