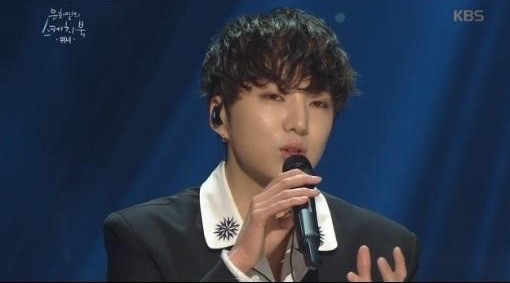 On the February 19 episode of KBS 2TV‘s “Yoo Hee Yeol’s Sketchbook,” WINNER appears as guests and perform songs off of their new mini album “EXIT : E.”

During the subsequent interview with MC Yoo Hee Yeol, WINNER shares about how they’ve been doing and what they’ve been up to since their debut.

He reveals that Yang Hyun Suk has given him very harsh feedback, telling him, “Don’t write songs anymore. Just sing.” 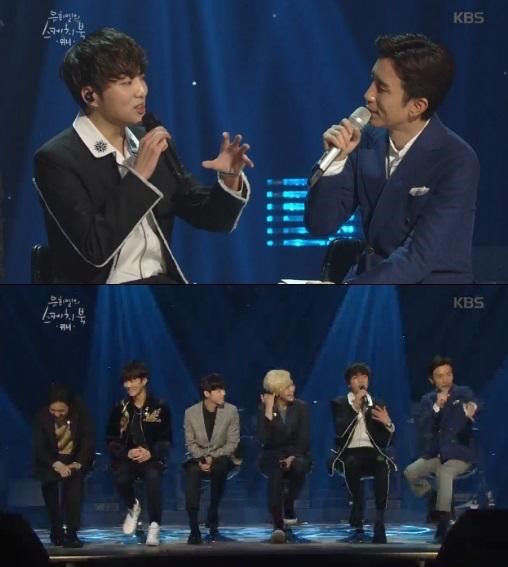 He continues, “And in fact, when G-Dragon listened to subpar songs I had written for the album, he would give me feedback in an extremely gentle way.”