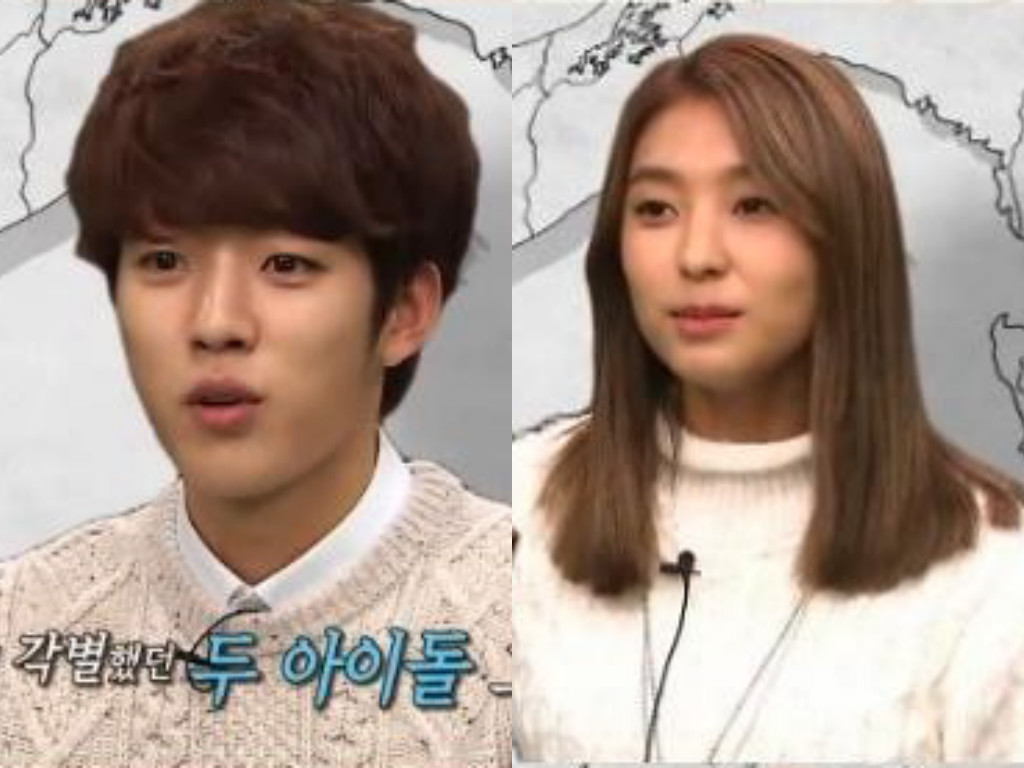 INFINITE’s Sungyeol and SISTAR’s Bora show off their special friendship on SBS’s “Law of the Jungle.” 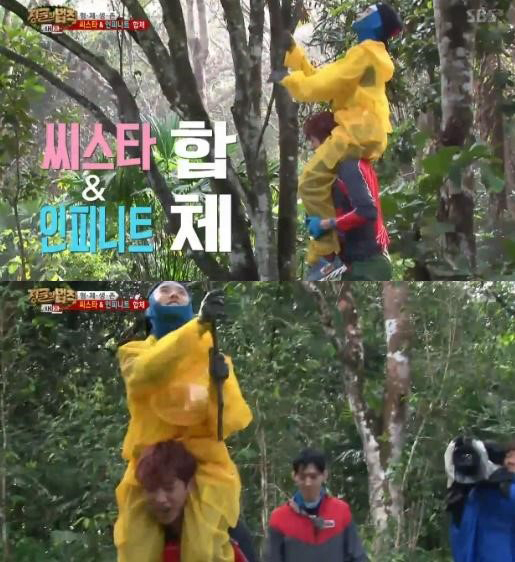 On this episode, Sungyeol and Bora find fruit hanging on a tall tree on their exploration. Without hesitation, Sungyeol puts Bora on top of his shoulders and she starts going after the fruit. Sungyeol and Bora work well together as a team as Bora provides direction as to which way Sungyeol should move. 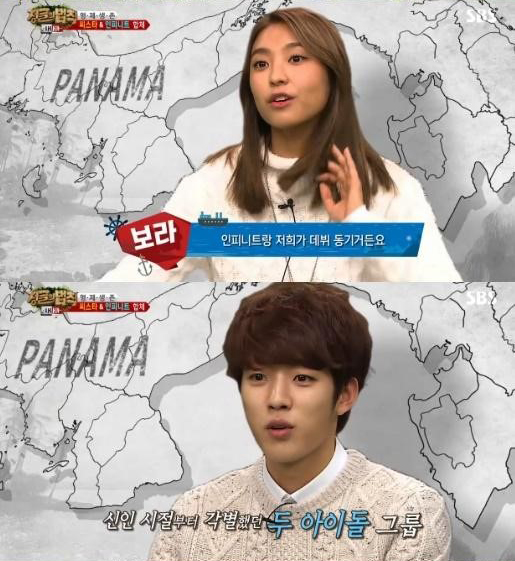 It turns out they debuted the same year and both groups have always been good friends. On “Law of the Jungle,” they’re learning to depend on each other even displaying close physical affection for one another.

Law of the Jungle
Bora
INFINITE
SISTAR
Sungyeol
How does this article make you feel?