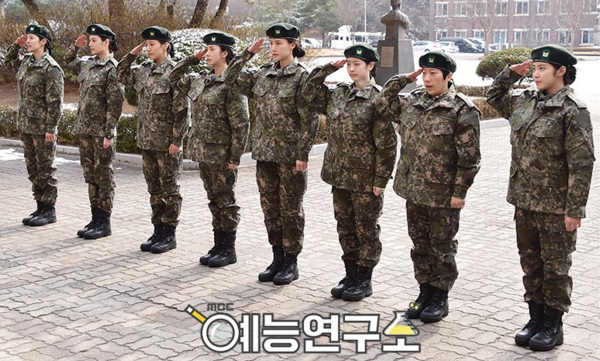 MBC has shared a glimpse at the transformation of the eight women in its fourth female soldier edition of “Real Men” as they become soldiers!

New stills from MBC continue the story of their enlistment and show the women marching and standing in line together outside the school. 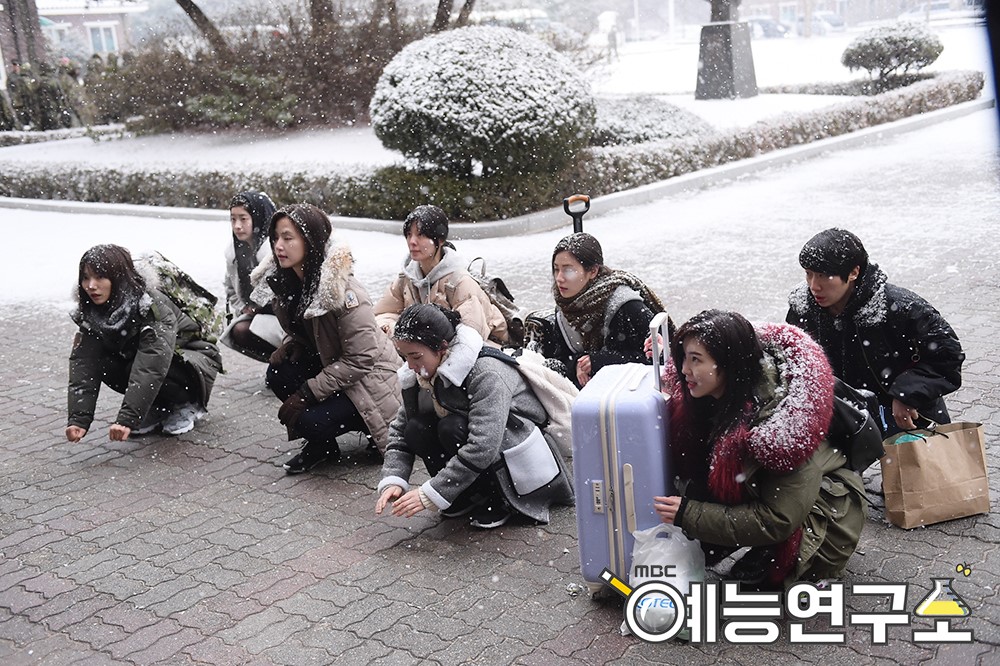 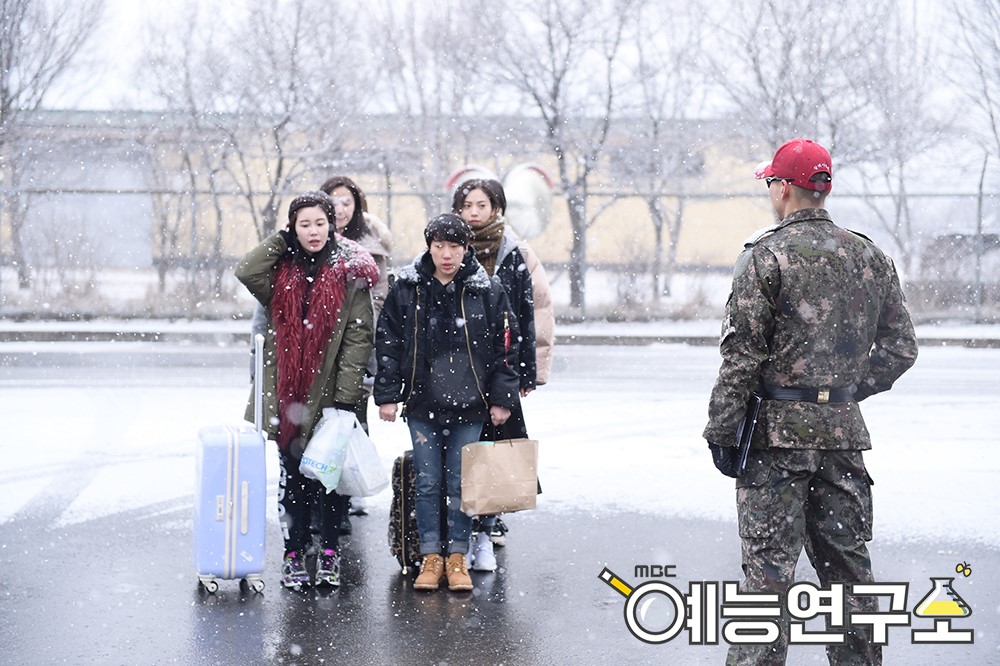 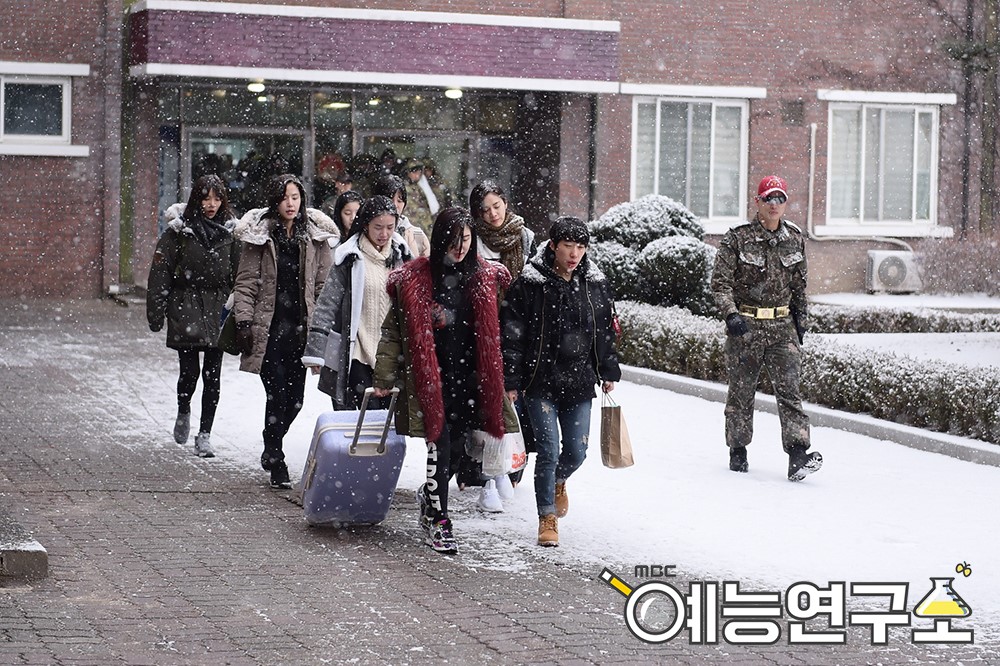 The show has also shared photos of the cast members in uniform! Check out their transformations below. 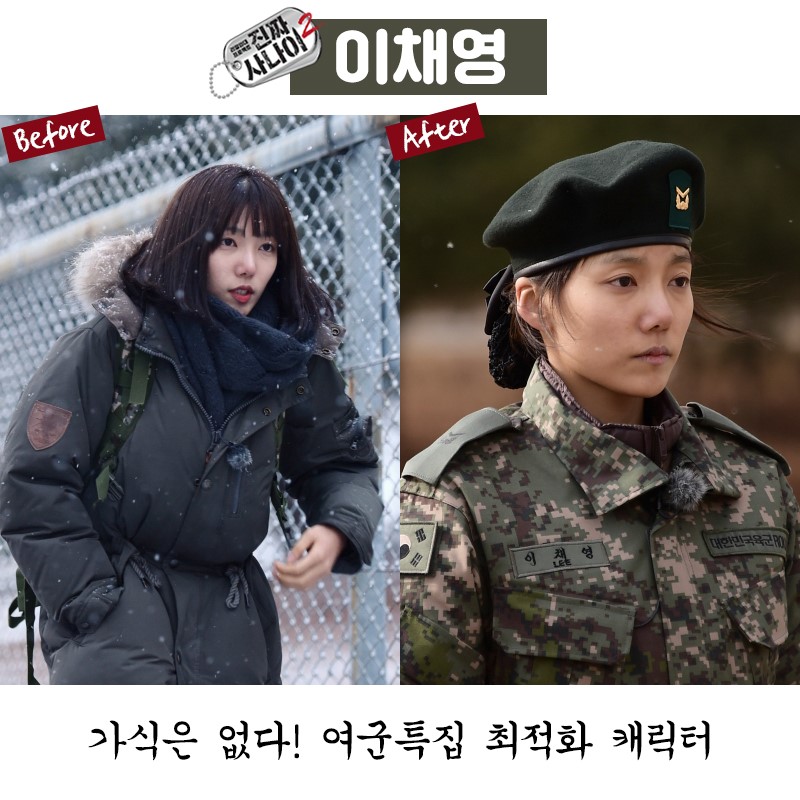 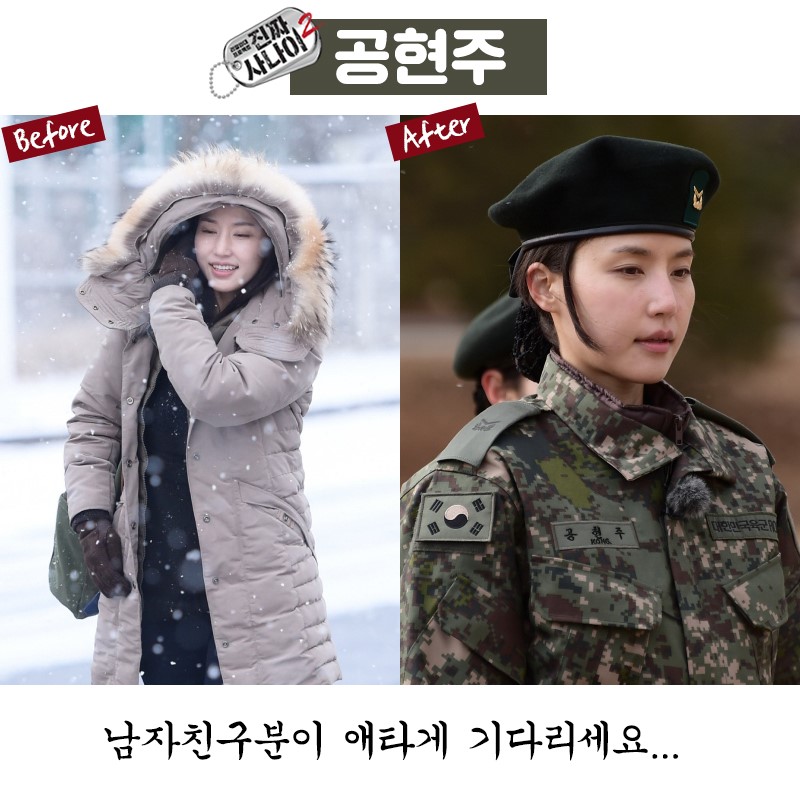 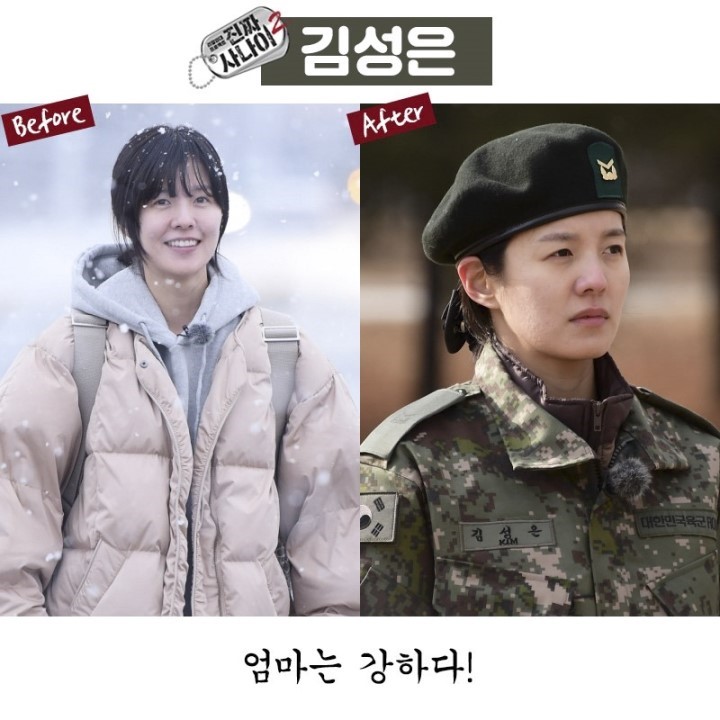 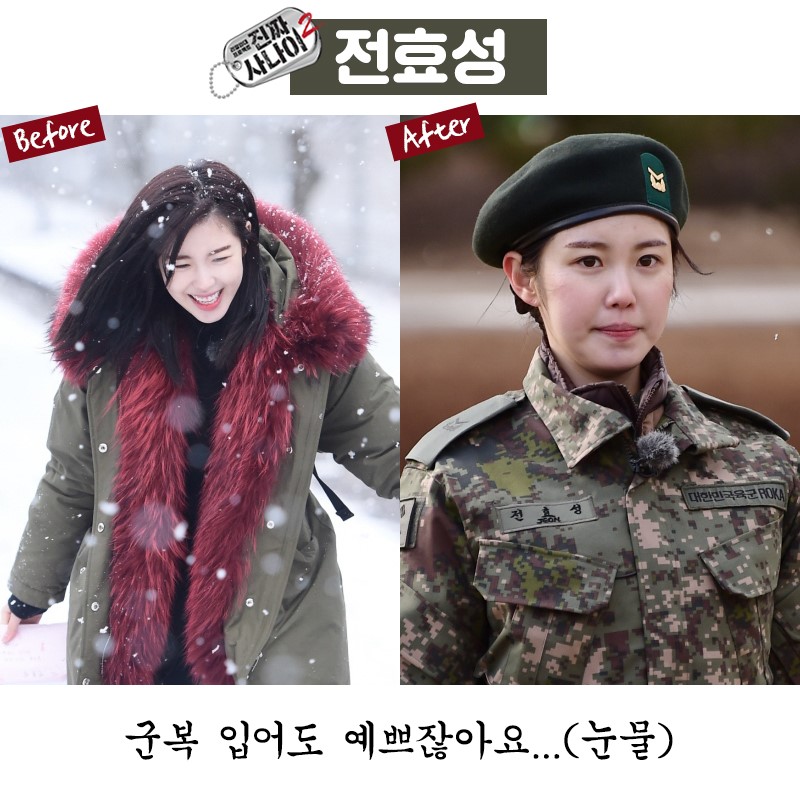 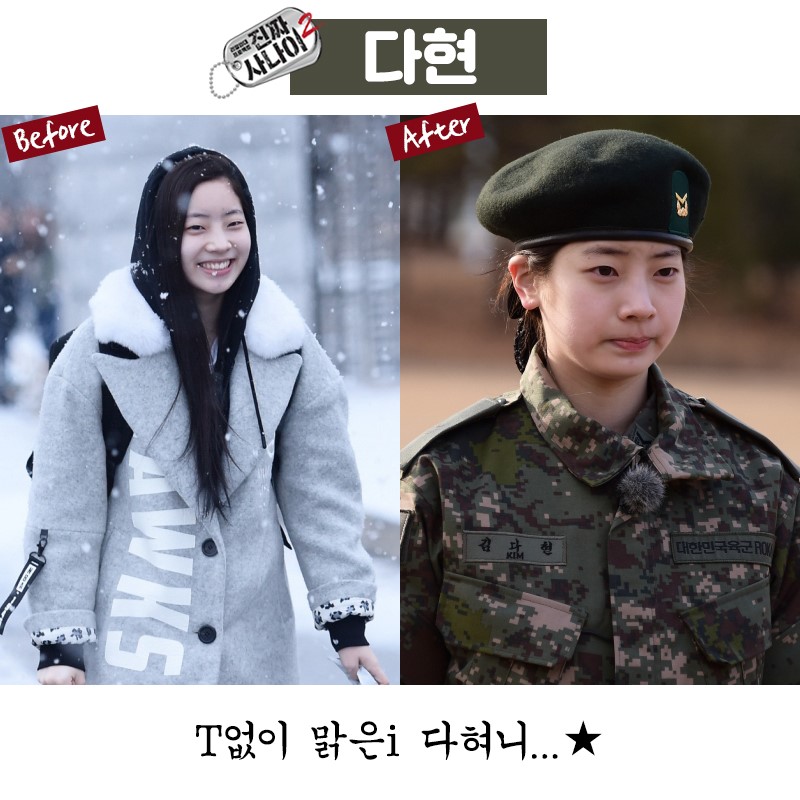 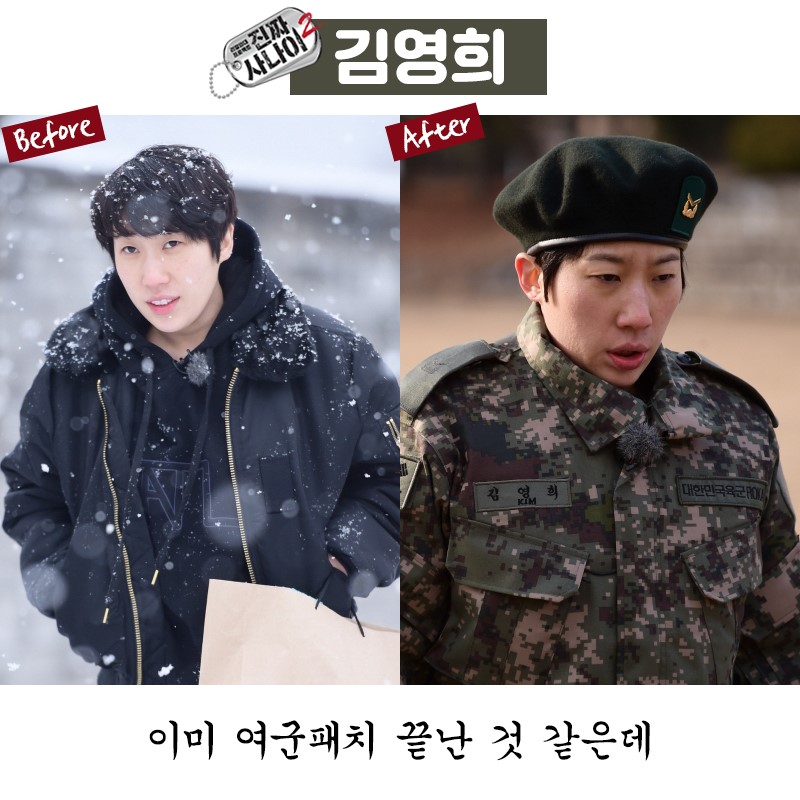 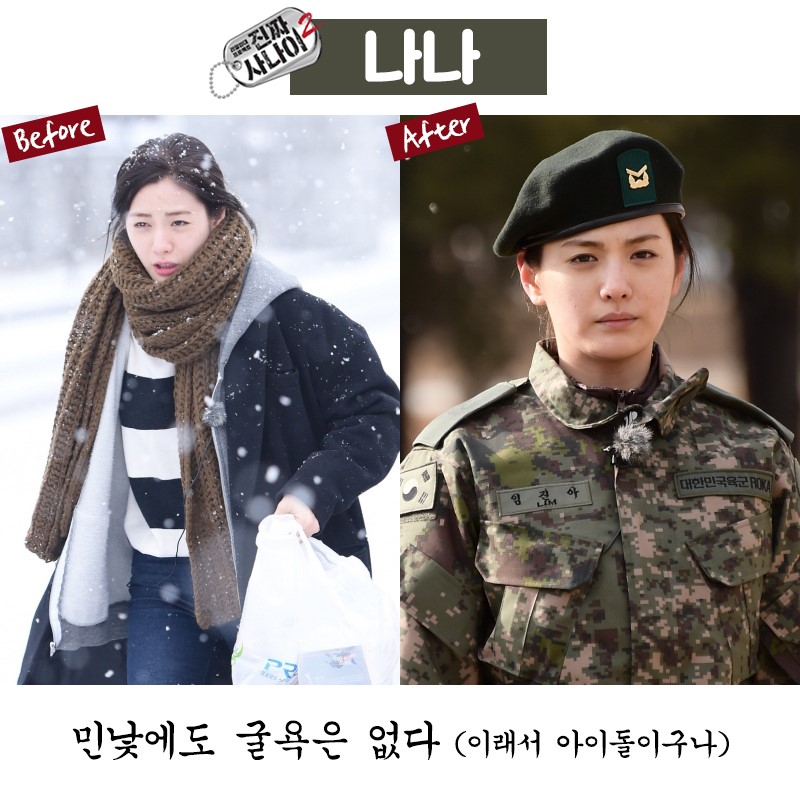 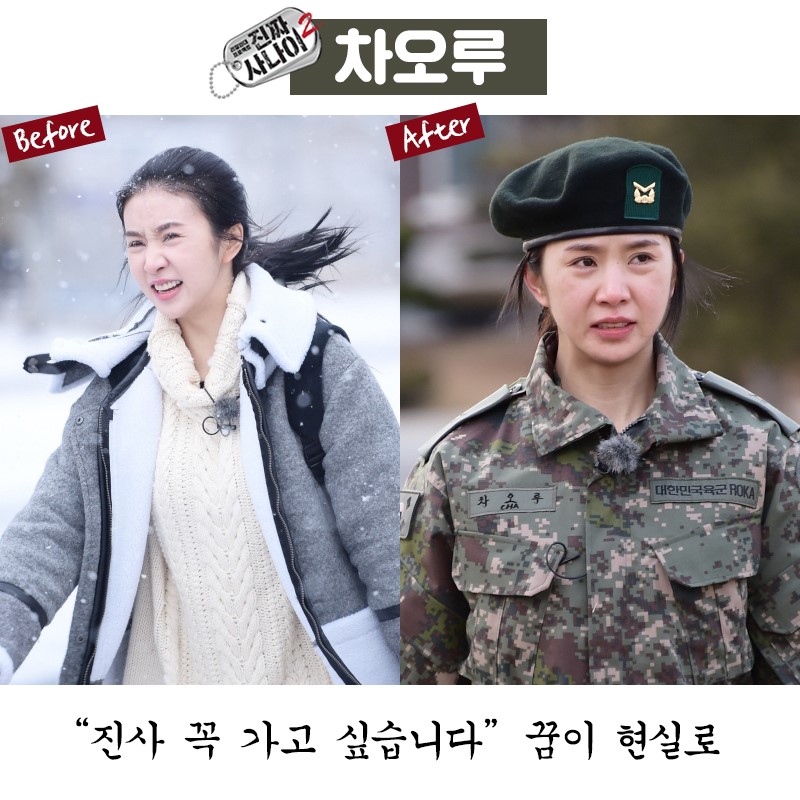 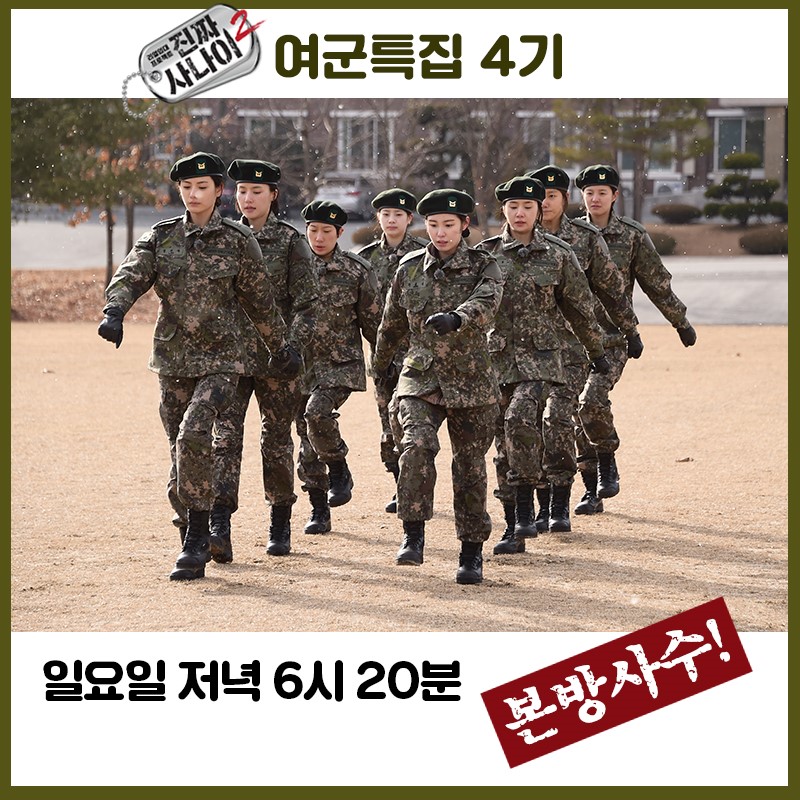 In addition, “Real Men” also shared another shot of TWICE as they came out to say goodbye to Dahyun! 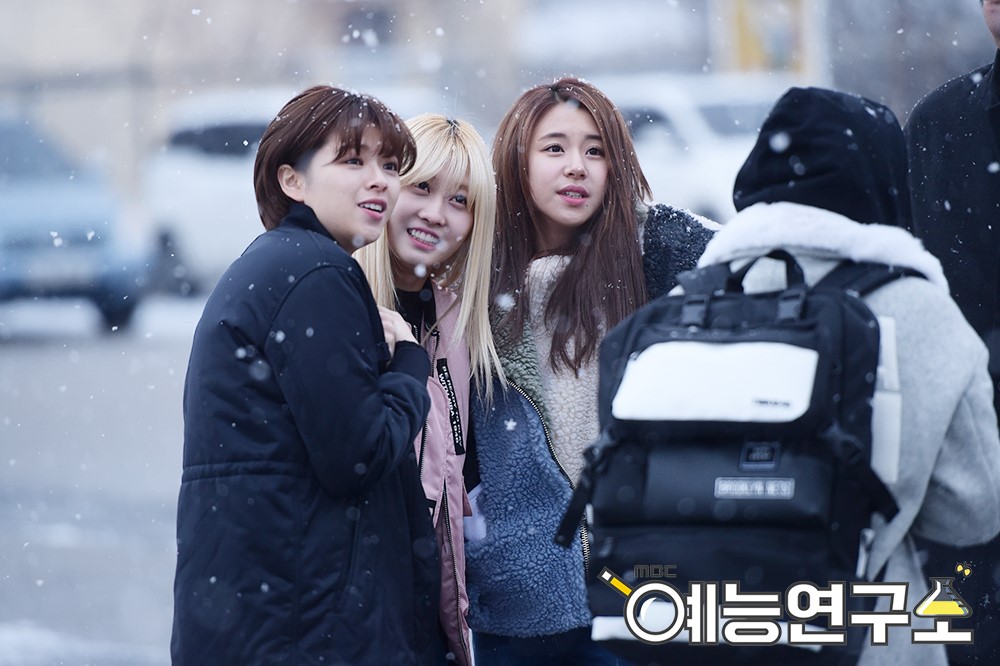 The first episode of the fourth female soldier edition of “Real Men” will air on MBC on February 21.