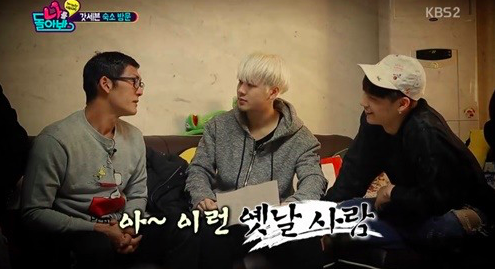 g.o.d’s Park Joon Hyung Becomes GOT7’s Jackson’s Manager on “A Look at Myself”

On February 19, g.o.d’s Park Joon Hyung and GOT7’s Jackson appeared on the KBS2 variety program “A Look at Myself” in a funny reminder of what happens when generations clash. Park Joon Hyung spent the day as Jackson’s manager and told him repeatedly throughout the show, “This is how we did it in the past. You should listen to me.” 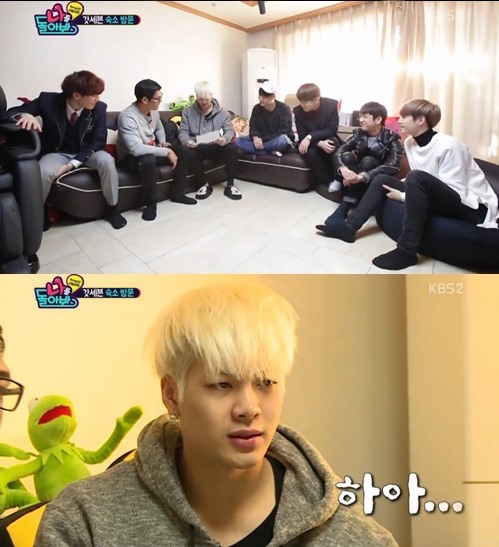 The veteran singer seemed to enjoy playing the manager, telling Jackson, “I am in control of your fashion and your meals today.” Fortunately for Jackson, his GOT7 members took his side. After Jackson listened to his “manager’s” plans for the day, he complained, “Then I’m just being your manager!”

Park Joon Hyung just told him firmly, “You’re little Joon, and I’m big Joon” and Jackson ended up doing most of the managerial work. However, Jackson had a few rules of his own. 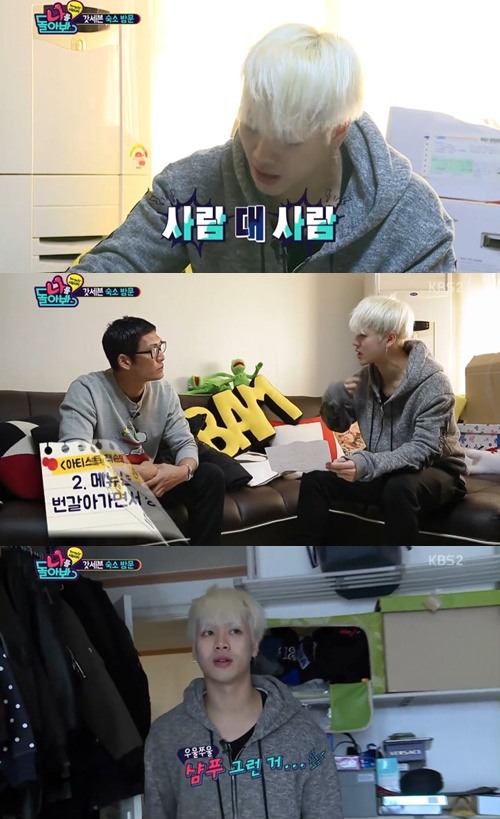 “This is 2016,” he said. “Please stop talking about things that happened a long time ago.” But Park Joon Hyung replied, “We need old stories. History repeats itself.”

Jackson persisted, “Because we’re both humans, we should decide for ourselves what we want to eat.” Park Joon Hyung agreed with this, but when Jackson asked him if he would take care of his vitamins and organic food for him, the older singer said, “In my time, we just drank green tea. I don’t know what organic food is.”

GOT7
Jackson Wang
A Look at Myself
Park Joon Hyung
g.o.d
How does this article make you feel?