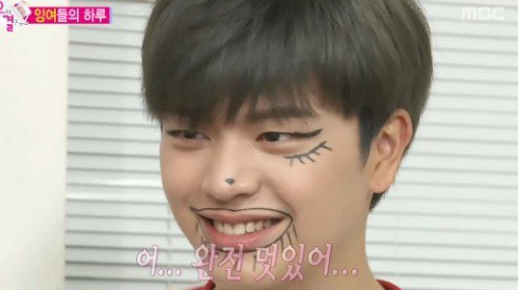 Watch: Yook Sungjae and Joy Graffiti Each Other’s Faces on “We Got Married”

On the February 20 episode of “We Got Married,” BTOB’s Yook Sungjae and Red Velvet’s Joy prove themselves the youngest couple on the show by childishly scrawling on each other’s faces after playing a game.

The game involves flipping a stack of paper and when Yook Sungjae emerges victorious with his unique “air cobra” move, Joy grudgingly accepts her punishment. 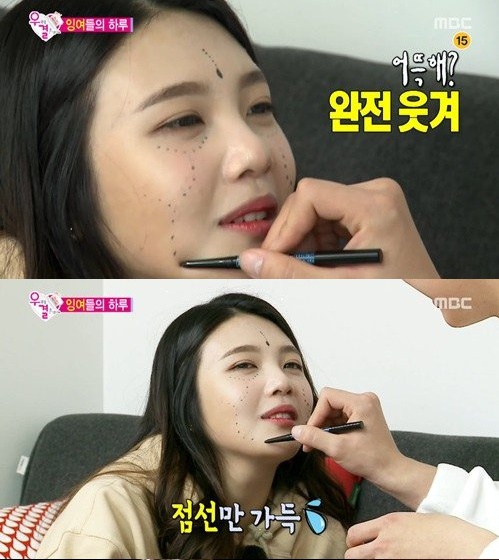 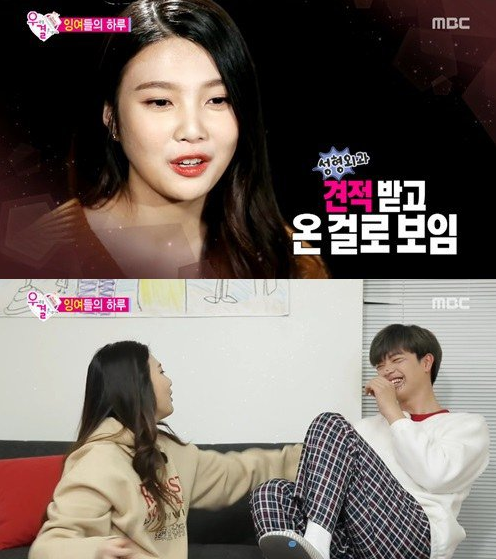 Yook Sungjae draws a series of dots on her face in various patterns. “Rather than making me look ugly,” Joy said in an interview, “he only drew dotted lines so it looked like I’d just come out of a plastic surgery clinic.” 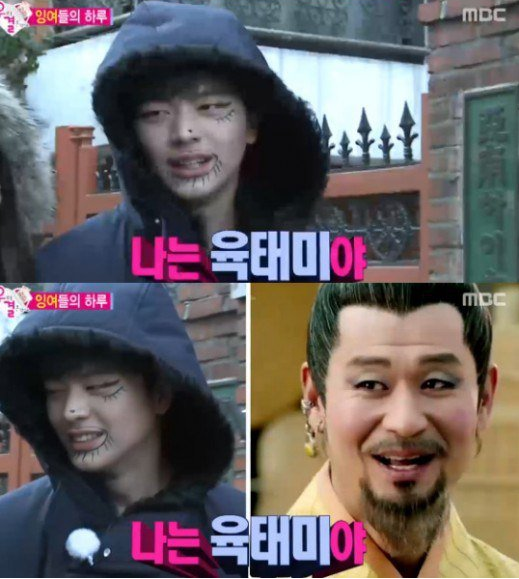 Joy took revenge by scrawling on her virtual husband’s face, copying G-Dragon’s look as well as some famous comedic characters. As punishment, both of them had to go out on an errand without erasing the graffiti.

Watch the couple play around below: