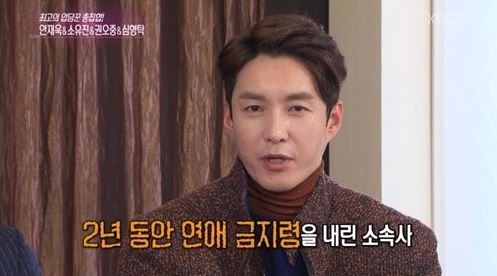 On February 20, KBS‘s “Entertainment Weekly” sat down for an interview with the cast of “Five Children.”

Shim Hyung Tak then went on to talk about a recent dating ban his agency placed on him. He revealed, “My agency told me to not date for two years. I’ve been with this company for 10 years so I don’t know why they are doing this now.” 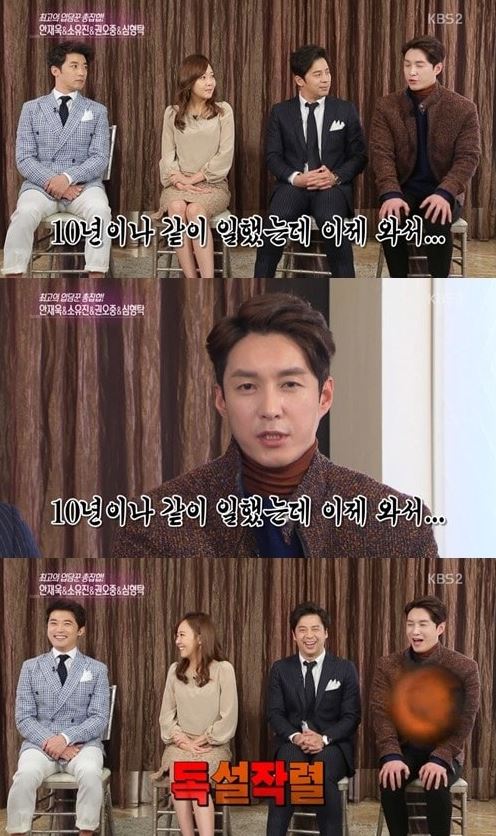 Shim Hyung Tak
Five Children
How does this article make you feel?