As you may have already heard, our beloved Song Ji Hyo is currently filming “We Are in Love,” the Chinese version of “We Got Married” with Chen Bolin. For those who only follow Korean entertainment, you’re most likely not familiar with Bolin. Well, here’s the scoop on Bolin, and why he’s totally ship-worthy!

Who is Chen Bolin? 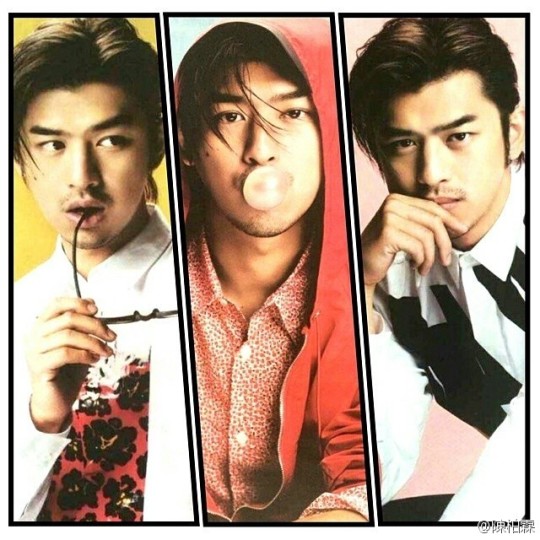 Born on August 27, 1983 in Taipei, Taiwan, Bolin is described as one of the most talented young actors in the Asia-Pacific region. He started off his career as a model and at the age of 17, landed his first leading role in the hit film “Blue Gate Crossing.” The film immediately gained him huge recognition and helped to launch his film career. Bolin has an extensive film career in Taiwan, Hong Kong, and China, and he occasionally dabbles in TV dramas. Bolin has taken on a wide array of roles, from obnoxious playboy to sweet boy next door. No matter what he plays, he sells it naturally and effortlessly. His performances have been critically acclaimed and well-received by the public audience, thus making Bolin one of the most popular and recognizable actors from Taiwan. 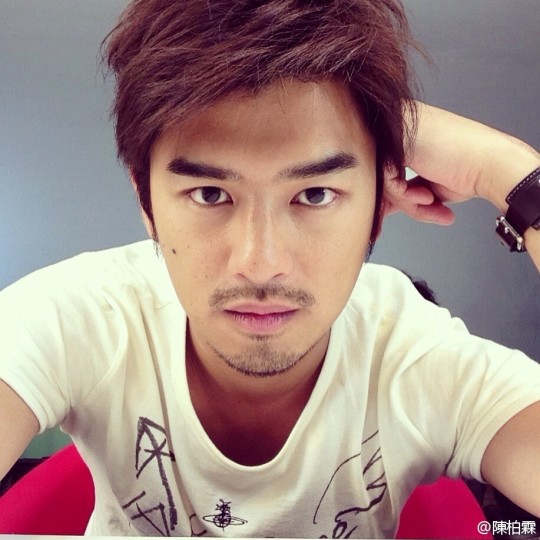 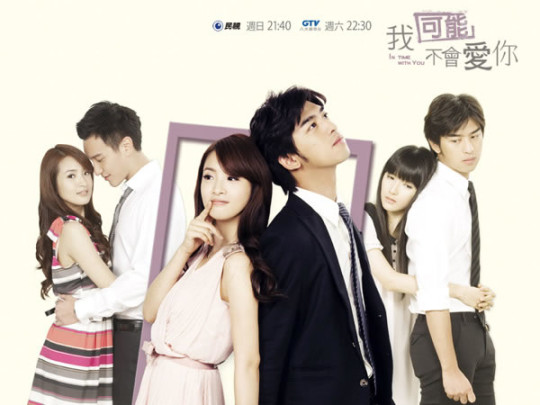 Bolin is most well-known for his role as Li Da Ren, in the 2011 hit Taiwanese drama “In Time With You.” The drama revolves around the relationship of two lifelong best friends, Chen You Qing (Ariel Lin) and Li Da Ren (Chen Bolin). Da Ren has always been in love with You Qing, however timing was never right to confess his feelings, as one of them is always in a relationship.

Bolin’s performance as Li Da Ren is spot on, as he becomes every girl’s dream: best-guy-friend-turned-lover. His character is the perfect gentleman – sweet and genuine, but also down to earth and realistic. Bolin won Best Leading Actor at the 47th Golden Bell Awards (Taiwan’s equivalent to the Emmy Awards) for his fantastic portrayal as the best friend stuck in the friend zone for years. To top it off, Bolin confessed to taking the role because his grandmother wanted to see him on television, since he doesn’t often film dramas. If that doesn’t win hearts, I don’t know what will!

Bolin also participated in the drama’s OST with the song “I Won’t Like You”. 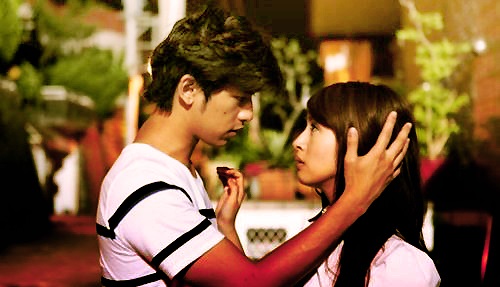 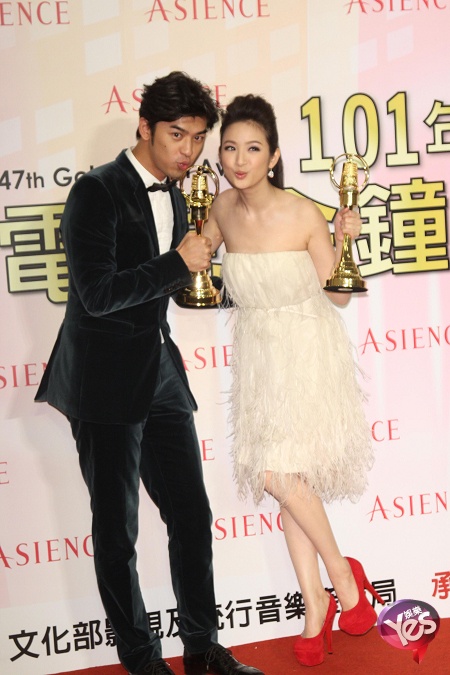 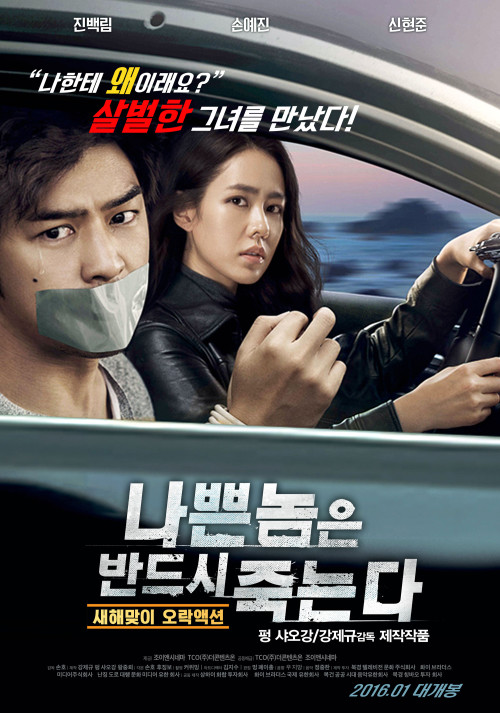 Besides being a popular actor loved by millions of Chinese speaking audiences, Bolin is now looking to steal more hearts in Korea! Last year, he signed with the Korean agency BM Plus Entertainment, which also manages actress Ha Ji Won. Bolin has been quite active already in Korea, filming two Korean films, “Bad Guys Always Die” with Son Ye Jin, and “Risking Life for Love” with Ha Ji Won and Chun Jung Myung. Taiwanese Da Ren meets Korean You Qing? It must be fate. He also made an appearance on Infinite Challenge when Haha made a guest appearance in the film “Risking Life for Love.” Most recently, Bolin was offered to appear in the upcoming drama “Monster,” starring Sung Yuri and Kang Ji Hwan. However, he has yet to make a final decision regarding the special appearance.

It looks like Bolin is set to make waves in Korea, and there’s no sign of him slowing down! 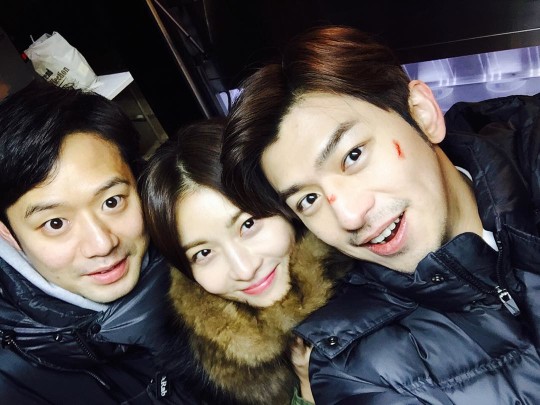 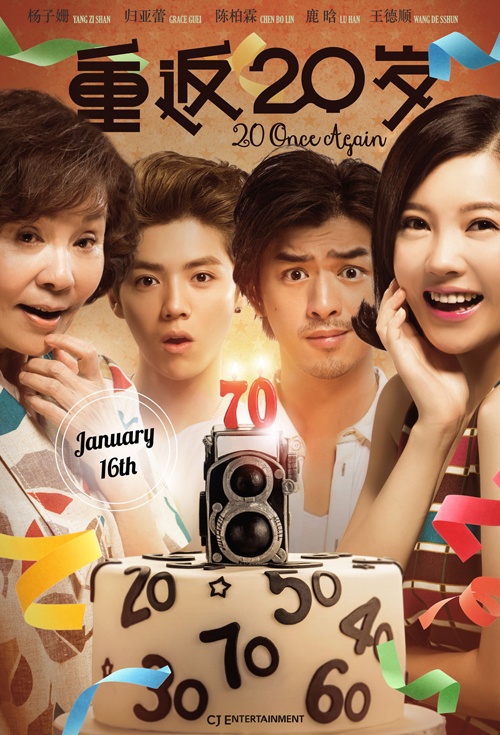 Bolin stars in the 2015 hit movie “20 Once Again,” China’s remake of the popular Korean film “Miss Granny,” starring Shim Eun Kyung. It’s a comedy-drama about a woman in her 70s who magically finds herself in the body of her 20-year-old self, after having her photo taken at a mysterious photo studio. Bolin plays the role of the love interest, originally played by Lee Jin Wook (yes, the Korean version of Li Da Ren)! The movie also stars Luhan. The film was such a hit, earning over $59 million US, that China is turning the film into a drama series as well. 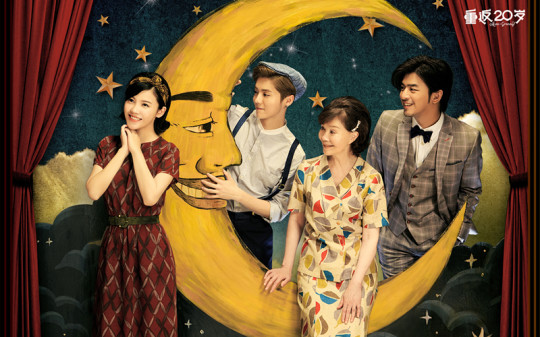 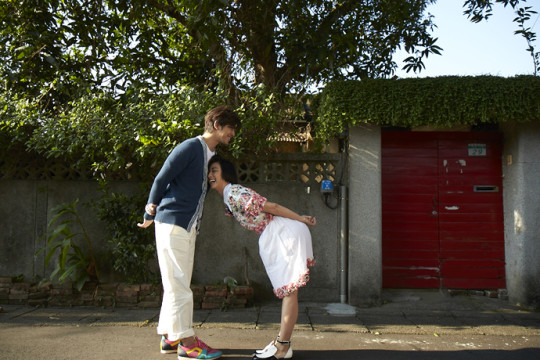 Bolin is well-known for being best friends with actress Gwei Lun Mei, whom he has known for over a decade, after meeting through the popular film “Blue Gate Crossing.” Gwei Lun Mei already has a long-term boyfriend and has made it clear that her friendship with Bolin is strong and beyond of that of a romantic couple. She doesn’t want it to be anything more because she wants their friendship to last until they’re old. Bolin has admitted that Gwei Lun Mei is his real life Chen You Qing (the character whom he was in love with in “In Time With You”). Bolin states that the feelings and experiences of growing up together are very valuable to him, and they both agree that their relationship can be described as sometimes friends, sometimes family, sometimes a couple, and even sometimes more than a couple. Their relationship sounds just like You Qing and Da Ren in “In Time With You,” doesn’t it? 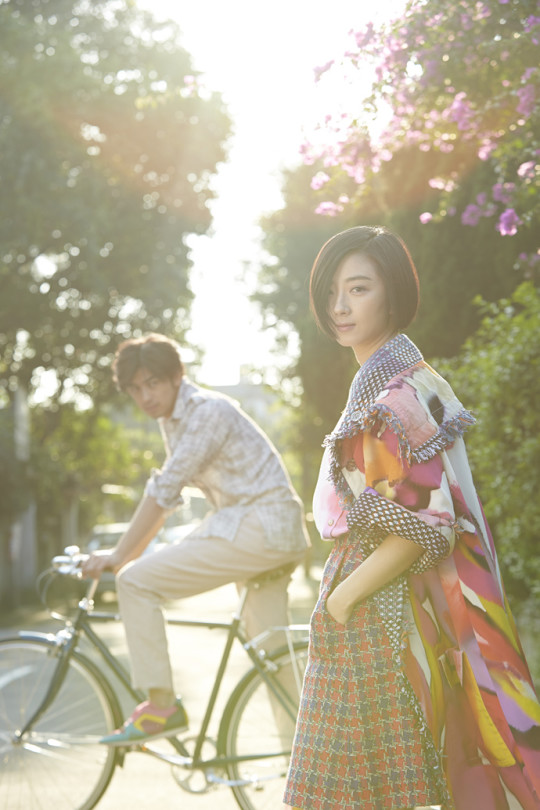 So there you have it. Now that you’re a bit more acquainted with Chen Bolin, prepare to fall for his charm and good looks, as he romances our beloved Song Ji Hyo on “We Are in Love”. 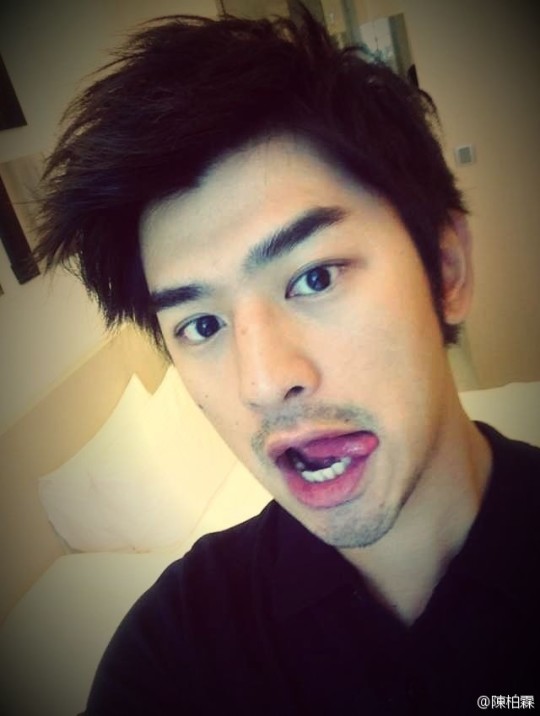 Soompi Spotlight
Chen Bolin
We Are in Love
We Got Married
How does this article make you feel?