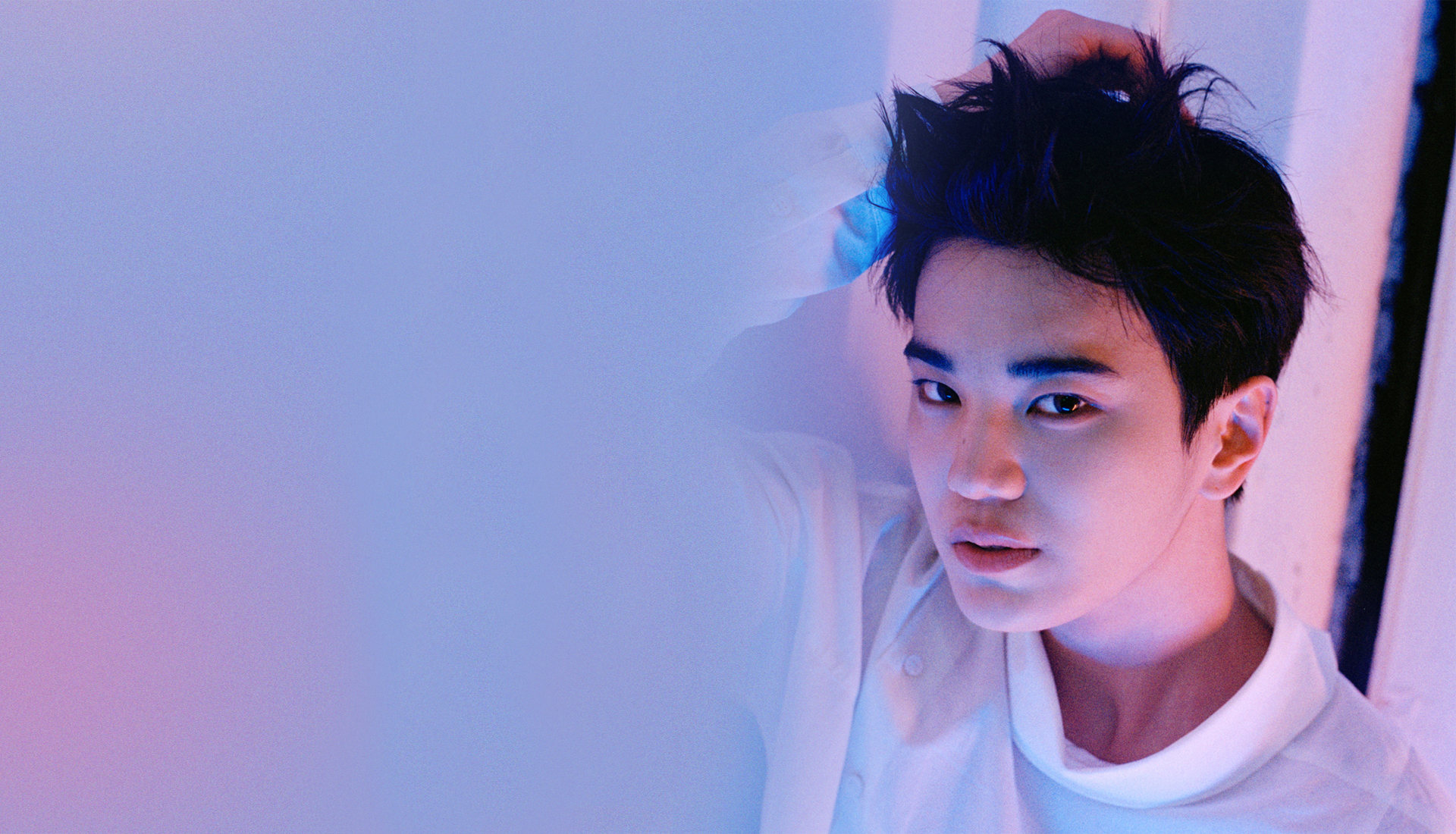 During the concert, member Sungjong revealed his new solo song, “Pick a Star From the Sky,” as a special gift to his fans. This lively new song brings out the beautiful voice of Sungjong.

INFINITE’s encore concert for this world tour will be held for two days from February 20 to 21 at the Seoul Olympic Gymnastics Arena. This marks the conclusion and final stages for their second world tour. Their tour began last year in August, starting in Seoul, then moving onto Asia, Europe, North America, and South America. For six months, the group toured a total of 18 cities in 16 countries, for a total of 21 performances.

INFINITE
SungJong
How does this article make you feel?