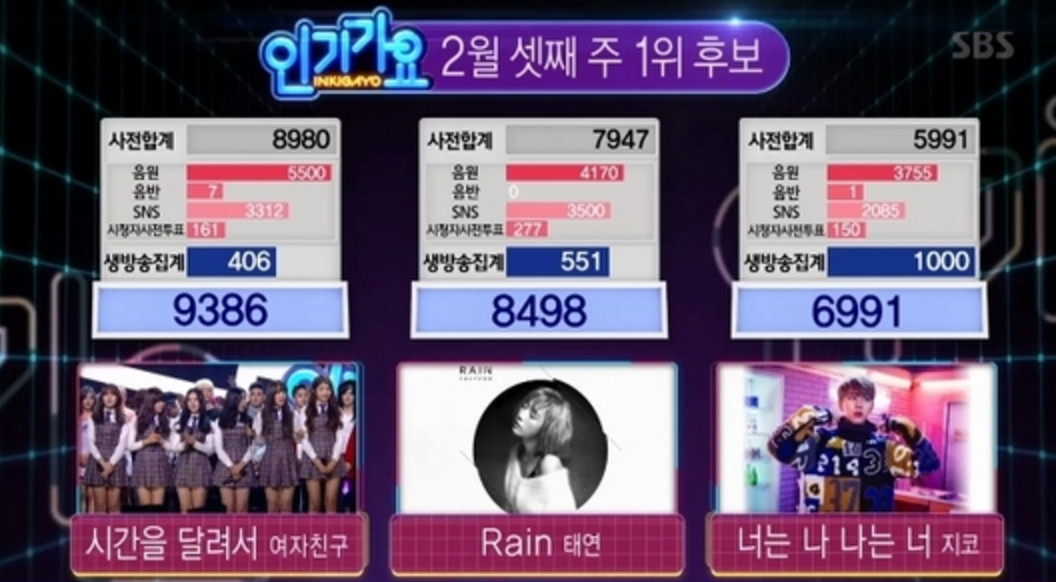 On the February 21 broadcast of SBS’s “Inkigayo,” GFRIEND scored yet another No. 1, for their 12th total win so far in February. The rookie girl group took the victory over Taeyeon’s “Rain,” in second place, and Zico’s “I Am You, You Are Me,” in third.

GFRIEND thanked everyone at their agency, and continued, tearing up, “Thank you to ‘Inkigayo.’ Thank you to Buddy. It seemed like just yesterday when we debuted with ‘Glass Bead’ and made a promise never to fall apart; we’re so thankful for our fans.”

The group has been continuing its domination on the charts, even taking a third consecutive win on “Music Bank” on February 19. 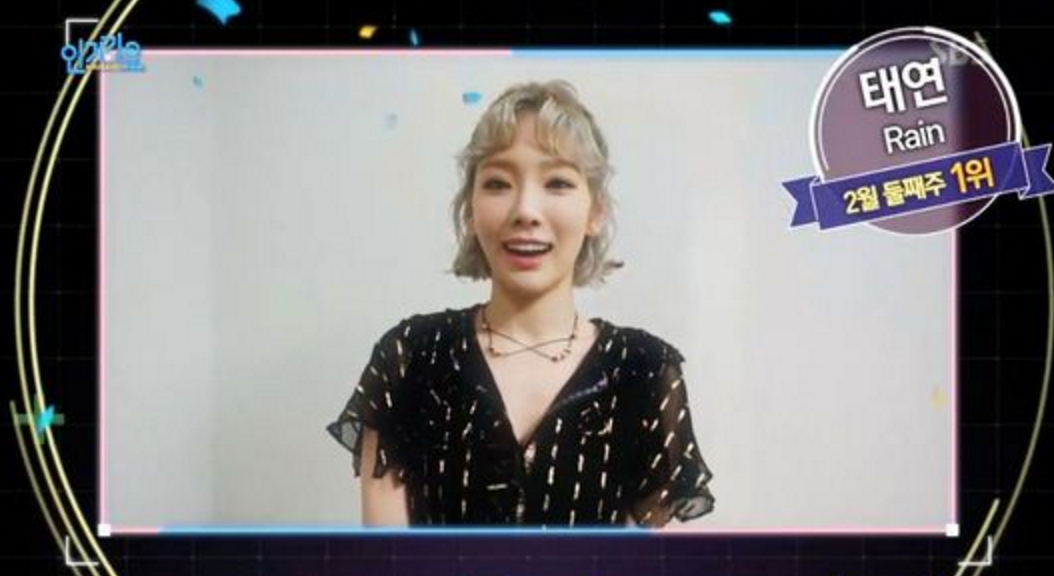 Girls’ Generation’s Taeyeon, who won “Inkigayo” last week for her latest release “Rain,” appeared this week via a video to thank viewers: “Thank you for all of your love,” Taeyeon said. “I’ll do my best to continue to release good music.”

GFRIEND
Inkigayo
How does this article make you feel?