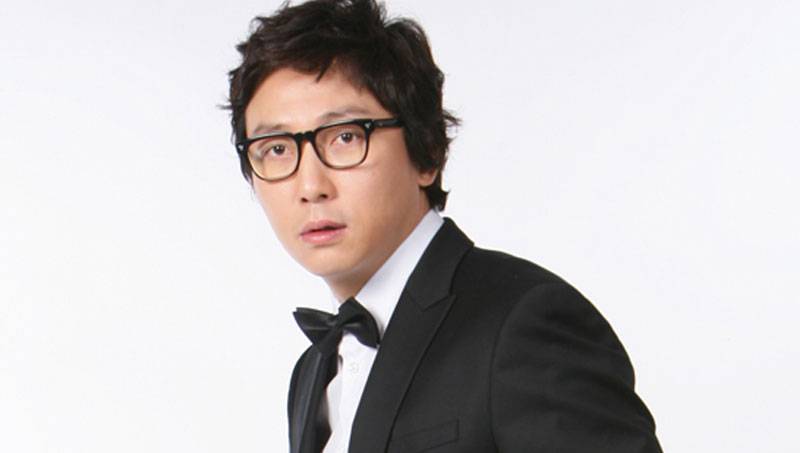 Tak Jae Hoon will be making a comeback to the small screen for the first time since his gambling scandal.

On February 21, an Mnet representative said, “Tak Jae Hoon has confirmed his appearance in the second season of ‘God of Music’ along with Lee Sang Min. We are still negotiating the specifics.”

In November 2013, Tak Jae Hoon was arrested for gambling and was sentenced to six months in jail and a year of probation. Last April, he also fought a legal battle during his divorce proceedings.

Meanwhile, “God of Music” is a mockumentary in which Lee Sang Min appears as a producer to poke fun at auditions and survival battles. It has been described as breaking new ground for cable channels because it blurs the line between reality and scripted television.

God of Music
Tak Jae Hoon
Lee Sang Min
How does this article make you feel?