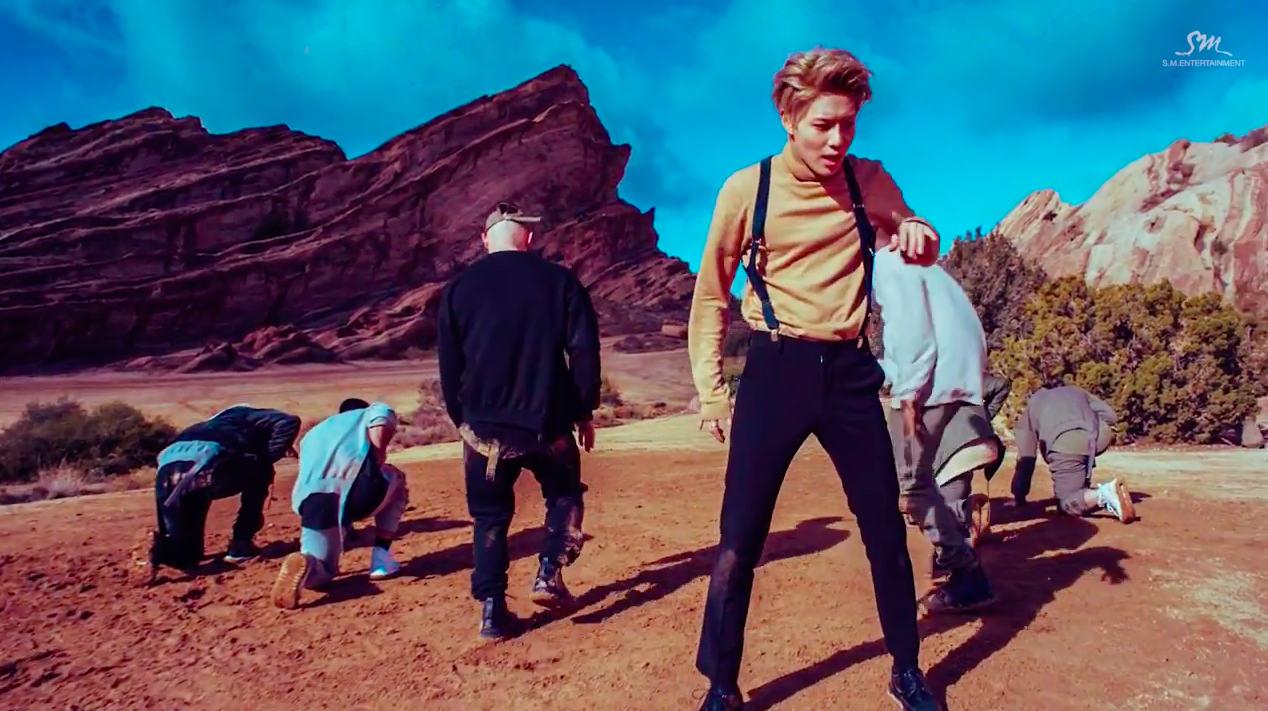 The second version of the highlight medley for Taemin’s upcoming “Press It” album is out!

The first version of the highlight medley for Taemin’s upcoming “Press It” album is out!

SHINee member Taemin is showing off his slick dance moves in a new performance video!

The video puts the showcase on Taemin’s impressive dancing talent against a background of the unique rock formations in the Vasquez Rocks Natural Area Park in Los Angeles County, California.

Taemin’s first full album “Press It” will be dropped tomorrow on February 23 at midnight KST. The album consists of ten songs, including the title track “Press Your Number,” that was produced by Bruno Mars and the producing team Stereotypes.

What do you think of this first taste of Taemin’s new album?

Support the artist by buying Press It from YesAsia
SHINee
Taemin
How does this article make you feel?