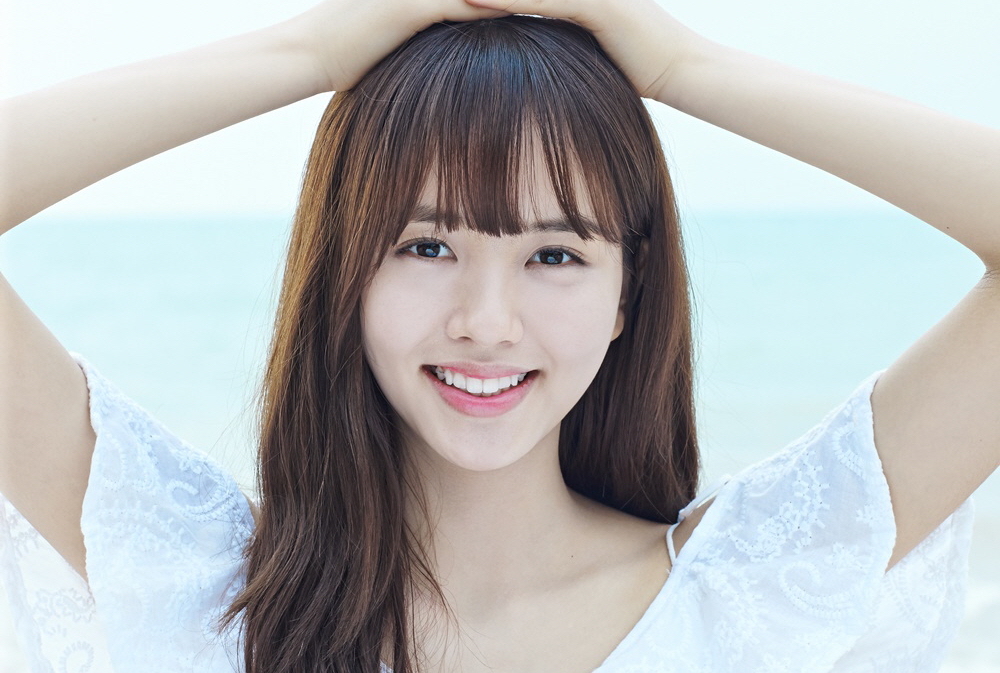 Kim So Hyun Injures Her Leg During a CF Shoot

There have been recent reports stating that actress Kim So Hyun has injured her leg during a CF filming.

On February 22, a representative of Kim So Hyun’s agency, Sidus HQ, told TV Report, “It’s true that Kim So Hyun injured her leg, but it’s not serious.” The representative further revealed, “Kim So Hyun will finish filming her CF as scheduled, then return to Korea tomorrow (February 23).”

Kim So Hyun injured her leg during an overseas filming for a drink advertisement. Thankfully, there are no fractures, but it is said that the injury makes it difficult for her to walk. It is currently undetermined whether or not she will be able to participate in the opening and promotion for her new movie, “Unforgettable,” which is also known as “Pure Love.”

“Unforgettable” is about a radio DJ who receives a 23 years old letter from the past during a live broadcast and focuses on the friendship between five friends and their first love. The notable casts are EXO‘s D.O, Kim So Hyun, Yeon Jun Seok, and Lee David. It premieres on February 24.

Watch the trailer for “Unforgettable” below!